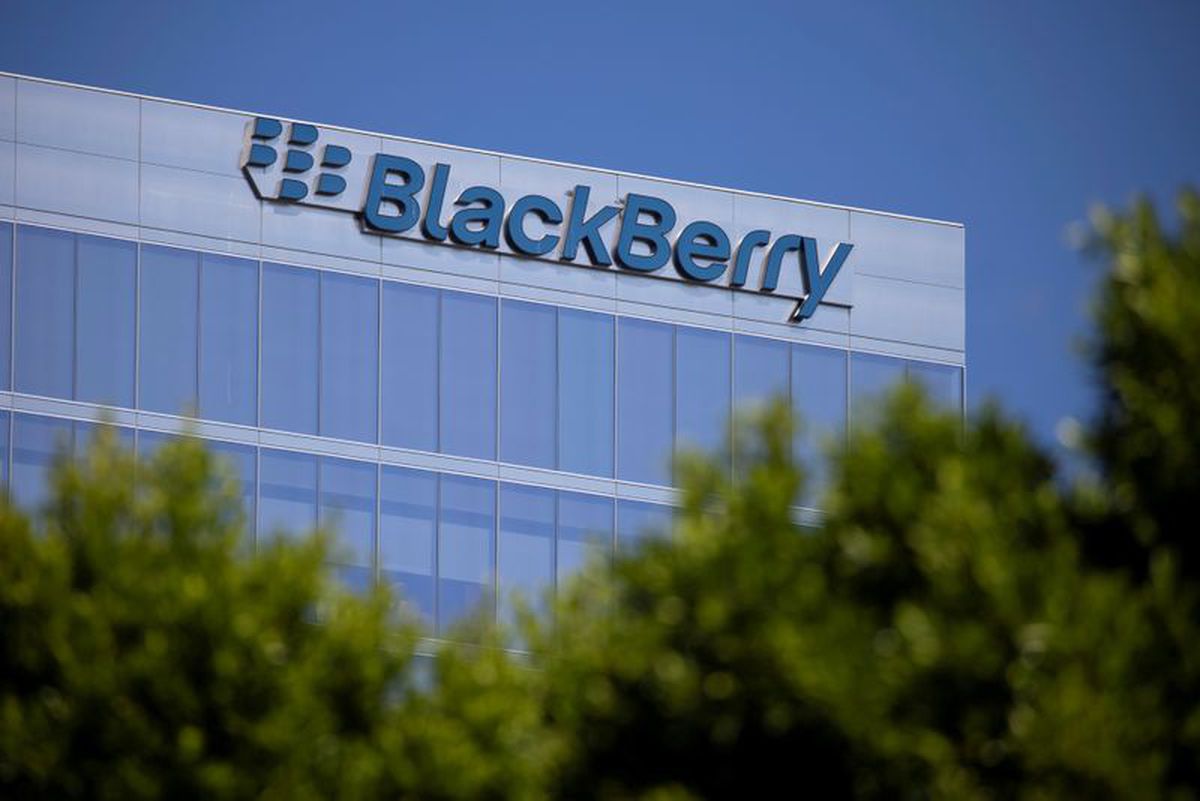 The company’s shareholders’ meeting is June 23. BlackBerry, in its proxy circular to shareholders, says “maintaining a world-class executive team” and clearly linking compensation to business performance are among the objectives of its compensation plans.

BlackBerry’s compensation practices typically make headlines every few years when the company gives CEO John Chen a gigantic block of stock awards. In 2013, when Mr. Chen joined the company, he received a long-term stock award valued at $85-million at the time. In 2018, he received a stock award of five million shares plus a long-term bonus plan that could yield close to $400-million if BlackBerry shares reached the $30 level in the next five years.

Glass Lewis, which had previously recommended “no” votes for BlackBerry’s say-on-pay, noted that some of Mr. Chen’s most-recent awards have vested, or become usable, largely because BlackBerry shares have been caught up in the “meme stock” fervor of recent months. (Meme stocks are shares in companies that have been seeing wild swings in trading by retail investors, who often promote the stocks in social media.)

Mr. Chen earns each block of one million shares from the 2018 award if BlackBerry’s share price hits targets in one-dollar increments from US$16 to US$20 (its shares trade in Toronto and New York). When BlackBerry awarded Mr. Chen the shares in 2018, they traded at US$10.63, and the targets seemed aggressive, but achievable. BlackBerry needed to return 50 per cent to 90 per cent over five years for the awards to kick in, and the stock needed to nearly triple for the big cash award.

It looked much harder in November of last year, when BlackBerry traded below US$5.

In late January of this year amid the “meme stock” rally, BlackBerry stock doubled in less than a week and blew through all five price targets in one day, briefly trading above $28. BlackBerry disclosed in its proxy circular that three million of the five million awards will vest this year because of the recent share-price action. The shares were down more than 9 per cent in early afternoon trading on Wednesday.

“Our continued concerns with the structure of incentives and reliance on one-time grants merit a vote against the advisory vote on executive compensation in our view,” Glass Lewis wrote in its proxy paper. The vesting of the stock awards “as a result of extreme short-term stock price volatility illustrates how narrow targets and short measurement periods can enable potentially excessive windfalls based on factors wildly outside the influence of managers.”

ISS, the older and more established of the two firms, had different concerns. ISS dislikes Mr. Chen’s guaranteed bonus, and says that the bonus and Mr. Chen’s salary are above average compared with the company’s peers. ISS says BlackBerry doesn’t disclose the goals behind the incentive pay for other executives, which makes it difficult to assess the link between pay and performance. The board also modified the terms of BlackBerry’s September 2019 stock awards in response to COVID-19, ISS says.

In 2020, ISS recommended a “Yes” vote on BlackBerry’s say-on-pay, and the company received support from 93.9 per cent of votes cast.

Shareholders can vote in favour of director nominees or withhold their votes, but cannot vote against. Last year, all BlackBerry directors received at least 90 per cent of votes cast.