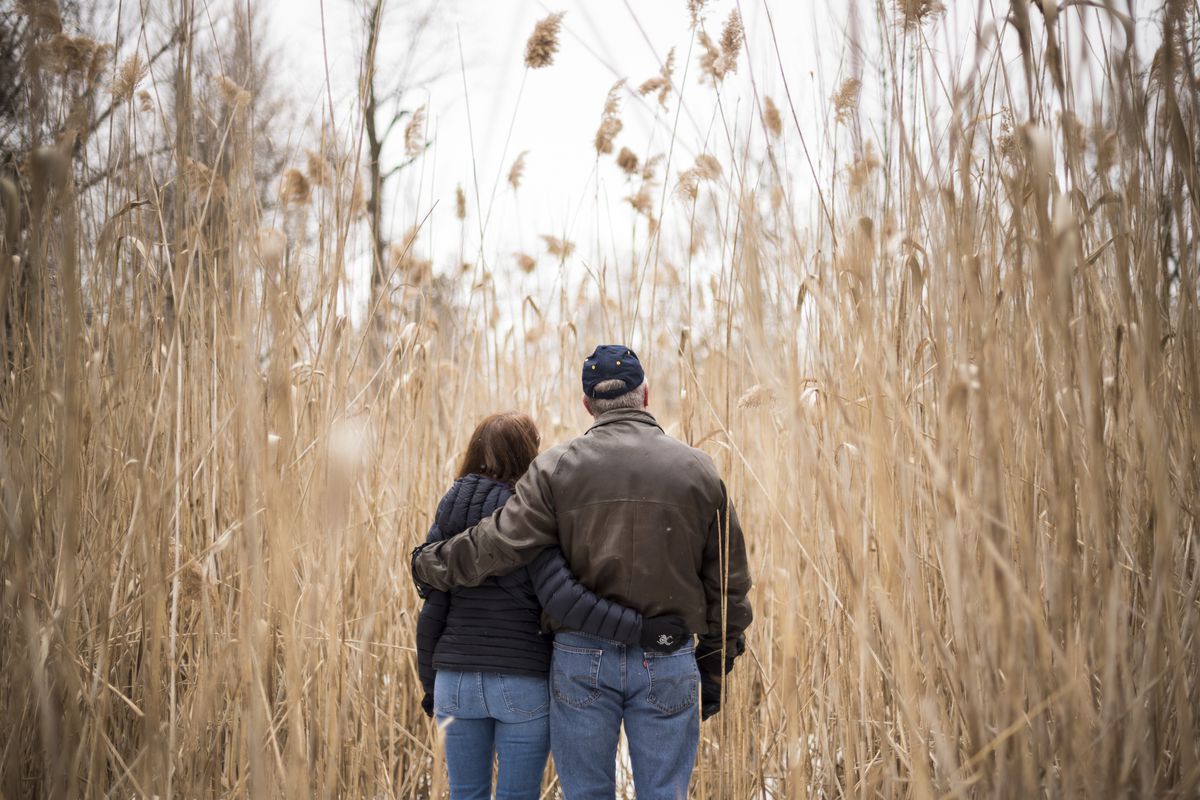 After years of working to provide a comfortable lifestyle for his wife and two children, Louis is feeling the strain of his high-pressure, $275,000-a-year managerial job. He wants to retire this coming December, but he worries it might mean he can’t meet two goals that seem equally important to him and Maureen: to maintain their high standard of living throughout their retirement years and leave a substantial estate for their children, including their lakefront recreational property. The children, both in their early 20s, are living at home.

By year end, his target retirement date, Louis will be 59. His wife Maureen, who has stayed home for the past 20 years to raise the children and manage the household, will be 53. They hope to keep their Toronto-area house for another few years and then sell it and perhaps rent a place in town or even move full-time to their lakefront second home. The wild card is the anticipated $2-million inheritance Louis stands to eventually receive from his parents.

“Can we afford to carry $12,000 a month in expenditures in retirement given our situation?” Louis asks in an e-mail. Their retirement spending goal is $144,000 a year after tax.

We asked Warren MacKenzie, head of financial planning at Optimize Wealth Management in Toronto, to look at Louis and Maureen’s situation.

Estate planning is first and foremost about clarifying goals, Mr. MacKenzie says. So Louis and Maureen have to decide which is most important to them: leaving a large estate for their children or living comfortably now and in their old age, he says. “Once that decision is made, the question about retiring at the end of the year is easy.”

The plan is to leave the two children the lakefront property, valued at $1.8-million, and $200,000 each in cash with today’s purchasing power.

“It is possible that they might be able to spend at this level and also leave a large estate, but this would require uninterrupted high investment returns (at least 6 per cent, or 4 per cent plus the rate of inflation), Louis receiving the full amount of an anticipated inheritance from his parents of $2-million and no unexpected expenses or investment losses,” Mr. MacKenzie says.

With about $4.8-million of assets, retiring and spending at the desired level is not an issue, the planner says. “But if leaving a large estate is a very important goal, Louis will need to work until age 65,” he adds. “They need to make a choice: retire and enjoy life or continue to work so they can leave their children a larger estate.”

Most of the couple’s net worth is tied up in real estate, so if Louis chooses to retire now, their retirement plan will have to include selling either their cottage or their home at some point. Their registered retirement savings plans can sustain them for about 10 years, but then they will have to sell one or both properties, or refinance the properties using the reverse mortgage option, Mr. MacKenzie says.

“If their No. 1 goal is to leave the largest possible estate, then the appropriate course of action is for them to cut back on their personal spending and for Louis to continue working for as long as possible.”

They might want to consider tax-exempt, joint and last to die whole life insurance, which in many cases is the way to maximize the amount the beneficiaries will receive upon the death of the insured, the planner says. “However, if helping their children financially is their most important goal, they could also consider giving them part of their inheritance in advance so they get to enjoy seeing the good they can do while providing financial assistance when the children likely need it the most.”

The main long-term impact of all their spending decisions is simply that they’ll leave a slightly larger or a slightly small estate. They should also realize that with the exception of the possible need for health care, the level of spending usually declines as people age, Mr. MacKenzie says.

Another thing for Louis to consider is what he plans to do after he leaves the working world. “Before handing in his resignation, Louis should remember that individuals who have enjoyed success and who have been in leadership roles often get bored in retirement.” Louis might want to consider working as a part-time consultant, either for money or as a volunteer for a charity.

With regard to Louis’s investment portfolio, even though the stock markets are near record highs, he says he is still comfortable with 70 per cent of his portfolio being in stocks and is not worried about ups and downs in the markets.

However, Louis should bear in mind that an individual’s tolerance for risk changes when they are retired. “Given that he can retire now with an average return of 4 per cent, Louis should consider moving to a 50/50 stocks and bonds asset mix. He could further reduce volatility by having some exposure to private equity and private debt, which are less volatile than publicly traded markets,” the planner says.

Even if Louis decides to work longer so he can leave the cottage plus a sum of money to each of their children, they need to realize that when their children get married, sharing a cottage is frequently a source of conflict between siblings, Mr. MacKenzie says.

With regard to Louis’s anticipated $2-million inheritance, it may be less after taxes are paid on the estate. The parents’ investments are largely in registered retirement income funds. After they both have died, the balance of the RRIFs will likely attract tax of close to 50 per cent, Mr. MacKenzie says. Louis’s parents also have a cottage on which the estate will have to pay capital gains tax. “It is also possible that they may live to age 100 and require expensive nursing home care,” he says.

From an income tax point of view, there are a few things Louis and Maureen should consider, the planner says. For tax purposes they should plan to split their Canada Pension Plan benefits. Assuming they eventually decide to sell their house or cottage, they’ll have more than enough money to use up the unused contribution room in their tax-free savings accounts. “By maximizing their contribution to their TFSAs this will allow them to shelter from tax the future investment income that will be earned on this portion of their capital.”

As well, if Louis retires this year and they convert their RRSPs to RRIFs, they will both be able to get the benefit of the pension income deduction when Maureen is 55. They would also be paying tax at a lower rate than would be the case if the funds were withdrawn later when they are receiving CPP and Old Age Security benefits, as well as RRIF income, Mr. MacKenzie says.

The problem: Can Louis retire now, and the couple maintain their desired lifestyle and still leave a substantial estate, including a cottage?

The payoff: Success in achieving the most important goal, whatever it is.