Ottawa unable to show progress on pledge to diversify suppliers 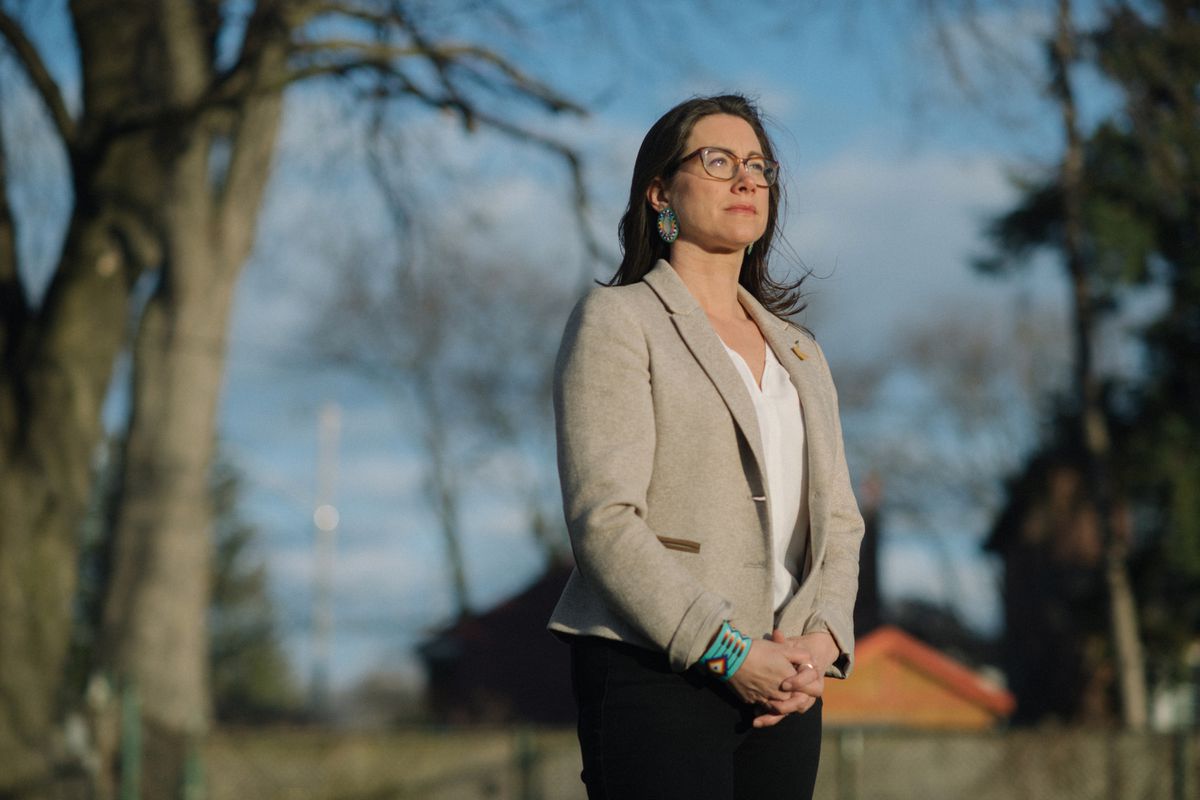 Ottawa has not yet set a target for diversifying its suppliers, nor decided on how to measure progress, three years after pledging to direct more procurement money to companies owned by Indigenous peoples and women.

Public Services and Procurement Canada outlined the goal and the lack of results in its past three annual departmental plans, the newest of which was recently tabled in Parliament.

For the past three fiscal years, the department has said a key indicator of the government’s economic and social-policy goals was an increase in the participation of Indigenous- and women-led companies in procurement.

But in each report, the department said its target for the increase was “TBD” – to be decided later that year – and that the actual results so far achieved were also “TBD.”

Footnotes in the reports suggest that the government’s data-management systems were not set up to track which bids come from Indigenous- or women-led companies. The department was not able to provide more information when contacted by The Globe and Mail last week.

Tabatha Bull, the president of the Canadian Council for Aboriginal Business (CCAB), said Ottawa has been moving too slowly on the file. She said it’s been difficult to get information from the government on how many Indigenous-owned businesses bid on contracts, and how often they’re successful.

“It’s very difficult to get that number,” she said. “That’s actually, in our mind, one of the key things we need to put in place if we’re going to be able to make impactful change: There is no real measurement on what the government is spending.”

Most companies owned by Indigenous people or women are small or medium-sized enterprises. And although about half of federal procurement ($16.6-billion) was directed to SMEs in the 2020-21 fiscal year, companies led by diverse owners are historically underrepresented in that figure.

In 2019, the mandate letter for Procurement Minister Anita Anand outlined a target for “at least 5 per cent” of government contracts to go to Indigenous-owned companies. Ms. Bull said she was heartened to see that number, given that her organization estimated that Indigenous-owned companies got less than 1 per cent of federal contracts at the time.

However, she said she was disappointed that Ms. Anand’s 2021 mandate letter made no mention of the 5-per-cent figure or any specific promise for Indigenous companies. Instead, the letter said broadly that the government should diversify its suppliers among “Indigenous peoples, Black and racialized Canadians, women, LGBTQ2 Canadians and other underrepresented groups.”

Ms. Bull said capacity is not an issue: Research by the CCAB suggests that Indigenous businesses could take on up to 24 per cent of federal contracts.

And although it is understandable that the pandemic would have delayed work on the file in 2020, she said, many Indigenous companies can help. In September, the government awarded $2.5-million in contracts to Indigenous suppliers to make personal protective equipment.

Ms. Bull said investing in Indigenous companies has a compounding effect, as those companies are more likely to hire Indigenous workers and support other causes in their community.

“If we can see that and make that happen within corporate Canada, the federal government – as the largest purchaser in the country – can make a huge impact,” she said.

Silvia Pencak, the president of WBE Canada, which advocates for women-led businesses, said there is a growing movement for corporate and government programs to diversify their supply chains.

“The best companies set targets around their programs and work diligently on supplier development and pro-actively include women-owned and other diverse businesses in their procurement opportunities,” she said.

Barbara Orser, a professor at the Telfer School of Management at the University of Ottawa, said closing the gaps in procurement could be part of the federal government’s plans for economic recovery as a form of stimulus.