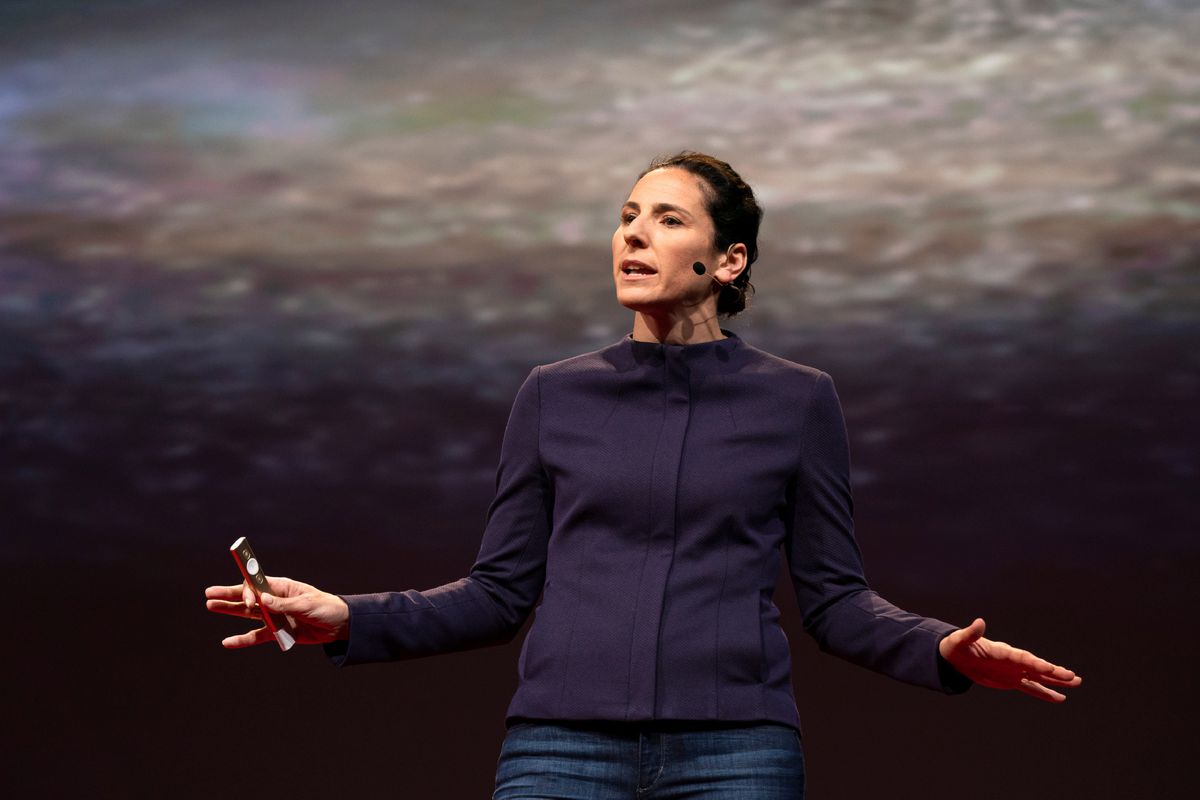 This week saw Juna Kollmeier named the new director of the Canadian Institute for Theoretical Astrophysics.

The 43-year-old U.S. scientist and research leader is set to take up her new post in July. When she does, she will become the first woman to lead the University of Toronto-based institute, which is among the world’s premier centres for the study of all things celestial, including galaxies, black holes and the universe as a whole.

Founded in 1984, the institute has become a well-established stopover for a diverse stream of international researchers building their careers in the field. But Dr. Kollmeier’s arrival will mark a new era for a Canadian science icon whose long-term faculty is all male.

Dr. Kollmeier grew up on Long Island, N.Y., and earned her PhD at Ohio State University. She is currently based at the Carnegie Institution for Science in Pasadena, Calif., where she leads the Sloan Digital Sky Survey – a role she will continue in Toronto. The survey is a massive exercise in astronomical data-gathering that has yielded the most detailed three-dimensional map of the universe in history.

In addition to her scientific work, Dr. Kollmeier is known for her public engagement, including a popular TED talk and a star turn on the PBS series Genius. She spoke to The Globe and Mail about her new position and the fascination that ultimately led her to a life of pondering the cosmos.

When I was growing up, I didn’t think about being a scientist as a job. It just didn’t occur to me. I was planning on becoming a lawyer. But I’d been interested in science, as I think most kids actually are. I thought it was a fun thing to do. And so between my junior and senior years of high school, I went to a summer science camp at Michigan State University. I ended up working on a project where my supervisor had some of the first data from astronomical objects taken with digital cameras. My job was to write some computer programs to figure out what these objects were. I just thought it was the coolest thing – I still think it was very cool.

Why did it appeal to you so much?

I think the reason is because it taught me about the process of thinking about data, thinking about what the data could be saying, working out the theory and then testing it. I got that whole loop in that project and I was totally and completely into it.

What is the goal of your current project, the Sloan Digital Sky Survey?

The idea is to create this incredibly rich data set that lots of people can dig through and continue to find new things. It’s really to embrace the richness of the data that we’re presented with in the cosmos. I know the power of this data and one of the things I’m really excited about is getting a lot of people interested in thinking about it.

What is the hardest thing about the kind of work you do?

Being a theorist, you have to steel yourself. There’s a lot of heartbreak. You spend a lot of your mental energy thinking about how something works and you make a breakthrough. Then some data comes along and it turns out that your breakthrough might be wrong – and that’s okay, because it’s all about deepening our understanding.

What are you most looking forward to in your new role?

One of the things that I’m very excited about is coming to a place where postdoctoral scholars in particular come to get their last stage of training. That process involves a lot of learning – learning new methods and techniques, learning from your peers, learning from people who have done it before and who are guiding these young people to take on new questions. I’m interested in this as a practice and in staying in touch with that.

How would you describe your style as a mentor and leader?

I think that it’s really important to liberate people’s creativity and their curiosity. That’s one of the special things we can do in astrophysics – because how could you not be curious about the heavens?

Why do you think it’s important for you and your colleagues to speak publicly about your science?

Our mission is to advance the frontier of human knowledge, but there’s no point in doing that if we’re not bringing everyone on the journey with us. I think it’s important to spend some time communicating what we’re doing and what the point of it is. I call astronomy a gateway science, because the experiment that we are fundamentally looking at is playing out in front of everyone every night. There’s no politics there. It’s just looking up. Certainly in the United States things have gotten extremely political. And I think we need more things that we can all kind of get around and talk about.

This interview has been edited and condensed.