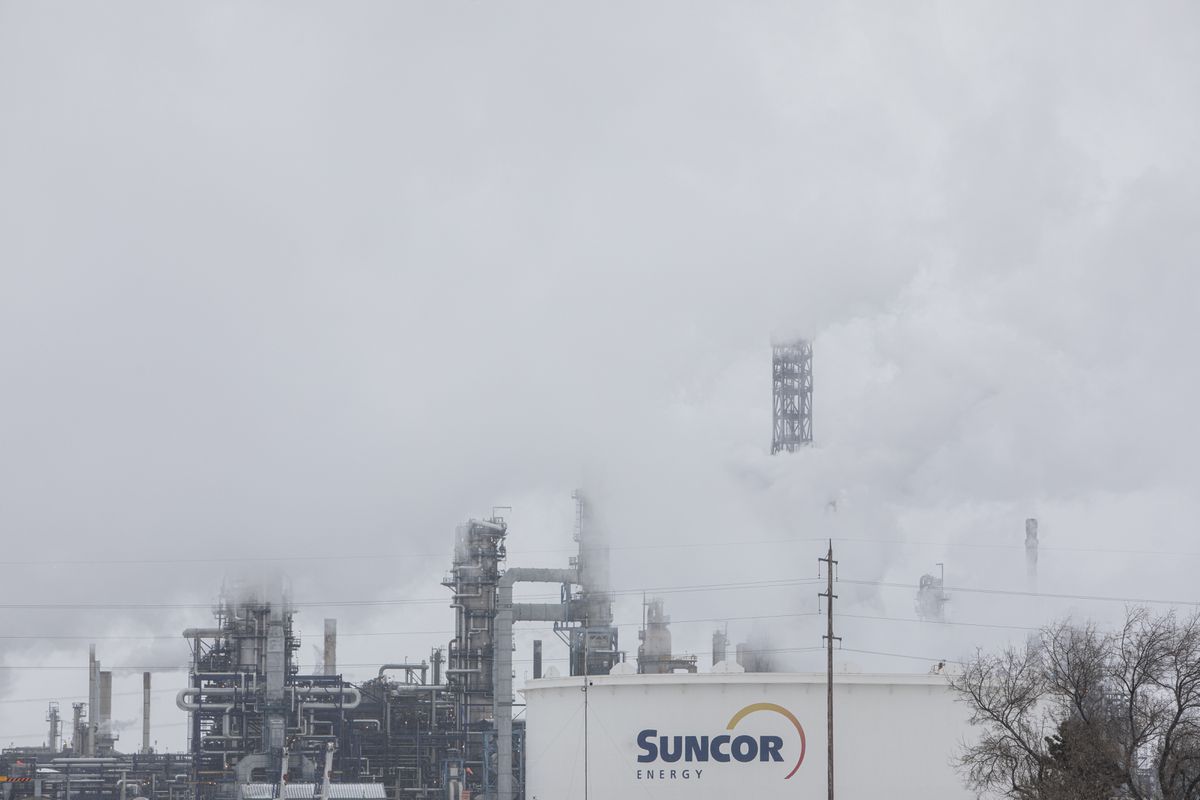 The Supreme Court has affirmed that the federal government has the right to impose a national price floor on carbon, upholding the central pillar of Ottawa’s plan to combat climate change.

But the special deals and exemptions that the Liberal government has endorsed over the past three years mean there are gaping holes in that floor, with the incremental carbon charge in most of the Atlantic provinces far below the supposed federal minimum.

Newfoundland and Labrador is the most extreme case, with an incremental cost on gasoline less than 10 per cent of the federal floor, none at all on home heating fuels, and a slew of other exemptions that curtail the effectiveness of carbon pricing in the province. Prince Edward Island and, most recently, New Brunswick have also secured deals with Ottawa that significantly reduce the costs their citizens face compared to the federal backstop price that applies in Ontario, Manitoba, Saskatchewan and Alberta.

The result has been that the national minimum carbon price has, so far, been less of a reality and more of an aspiration. “What these mechanisms are doing is undoing any effect that the policy might have,” said Nicholas Rivers, Canada Research Chair in Climate and Energy Policy at the University of Ottawa, adding he is concerned that other provinces will demand similar exemptions.

Indeed, some of the provinces that opposed carbon pricing in court are clamouring for the same kind of special treatment, even as Ottawa tries to close those holes.

In an interview, federal Environment and Climate Change Minister Jonathan Wilkinson said he has been clear that the federal benchmark needs to be strengthened. He said Ottawa accepts the idea of provinces tailoring carbon pricing to their individual circumstances – so long as the resulting approach results in greenhouse gases declining in line with Canada’s commitments under the Paris Agreement. “It’s about emissions reduction,” he said.

Saskatchewan, for instance, now says it will propose its own version of a carbon levy similar to the system that New Brunswick put in place last year, with Mr. Wilkinson’s approval. (His predecessor, Catherine McKenna, signed off on the arrangements with other provinces.)

The Progressive Conservative government in New Brunswick introduced a carbon levy that was technically the same as Ottawa’s minimum price. But the province then cut excise taxes on gasoline at the same time, for a net increase of just 2 cents a litre.

Newfoundland has been even more aggressive in cutting existing fuel taxes, with drivers there paying just 0.63 cents a litre in higher gasoline taxes since the introduction of carbon pricing in 2019. Put another way, the incremental cost on gasoline equates to a carbon price of just $2.85 a tonne in Newfoundland, far below the federal carbon price of $40 a tonne.

In theory, natural gas in New Brunswick is also subject to a carbon levy identical to the federal backstop. But the government provides subsidies to residential users that refund them their carbon costs penny for penny. (That’s different in principle from Ottawa’s carbon rebates, which are chiefly tied to the number of people in a household, not to consumption of fossil fuels.)

Saskatchewan Environment Minister Warren Kaeding said his government would be unhappy if Ottawa, after having endorsed New Brunswick’s approach, refused to approve a similar system in his province. “That would be extremely disappointing.”

Mr. Wilkinson said he won’t prejudge any proposal, while adding the government will have to be careful about granting exemptions to carbon pricing.

There are already signs that the existing exemptions are disappearing. PEI Premier Dennis King has said he does not expect the exemption for home heating fuels to last much longer. New Brunswick scrapped its original plan to keep cutting gasoline taxes as carbon charges rose; instead, the incremental carbon cost for gasoline increased on Thursday.

Alberta Premier Jason Kenney has pointed to Quebec’s cap-and-trade system as another example of inequitable treatment, citing the relatively low price for emissions credits. Under cap and trade, regulations limit the amount of greenhouse gases that large industrial operations can emit, with that ceiling (or cap) declining over time. Companies can choose to spend money to reduce their emissions, or alternatively, to buy credits from those who have cut their greenhouse gases by more than is mandated (the trade part of the equation). Currently, such credits in Quebec sell for around $20 a tonne of greenhouse gas equivalent – half of the federal backstop carbon price of $40 a tonne.

Mr. Kenney has cited that gap as an example of how Alberta is treated unfairly under Ottawa’s carbon pricing.

Prof. Rivers said that gap indicates that Quebec’s system is less stringent than a carbon regime using a $40-a-tonne levy. Nova Scotia, which also uses a cap-and-trade system, is even less stringent, said Isabelle Turcotte, director of federal policy for the Pembina Institute.

But Prof. Rivers said there are fundamental differences between a cap-and-trade system and a carbon price. Under cap and trade, hard limits are placed on emissions, with the price fluctuating. The opposite is true under a carbon price, where the dollar cost of a tonne of greenhouse gases is fixed, but its effect on reducing emissions is the unknown.

In theory, Quebec could meet its greenhouse gas emissions targets even if the cost of emissions credits lag the federal carbon backstop price.

Responding to Mr. Kenney’s criticism, Mr. Wilkinson said he does not share the view that Quebec or Nova Scotia’s cap-and-trade systems lack stringency – and that he would welcome proposals from any province to place a legislated ceiling on emissions.

Mark Jaccard, a professor at Simon Fraser University’s School of Resource and Environmental Management, said the exemptions accepted by the federal Liberals disrupt the price signal that carbon pricing is supposed to deliver to consumers. But he said other parts of the government’s climate-change strategy, including clean fuel regulations, will be less susceptible to distortion.

As for why the federal Liberals endorsed those disruptions in the first place, Prof. Jaccard said the explanation lies in politics, not economics. “They were just trying to find friends.”

Tax and Spend examines the intricacies and oddities of taxation and government spending.