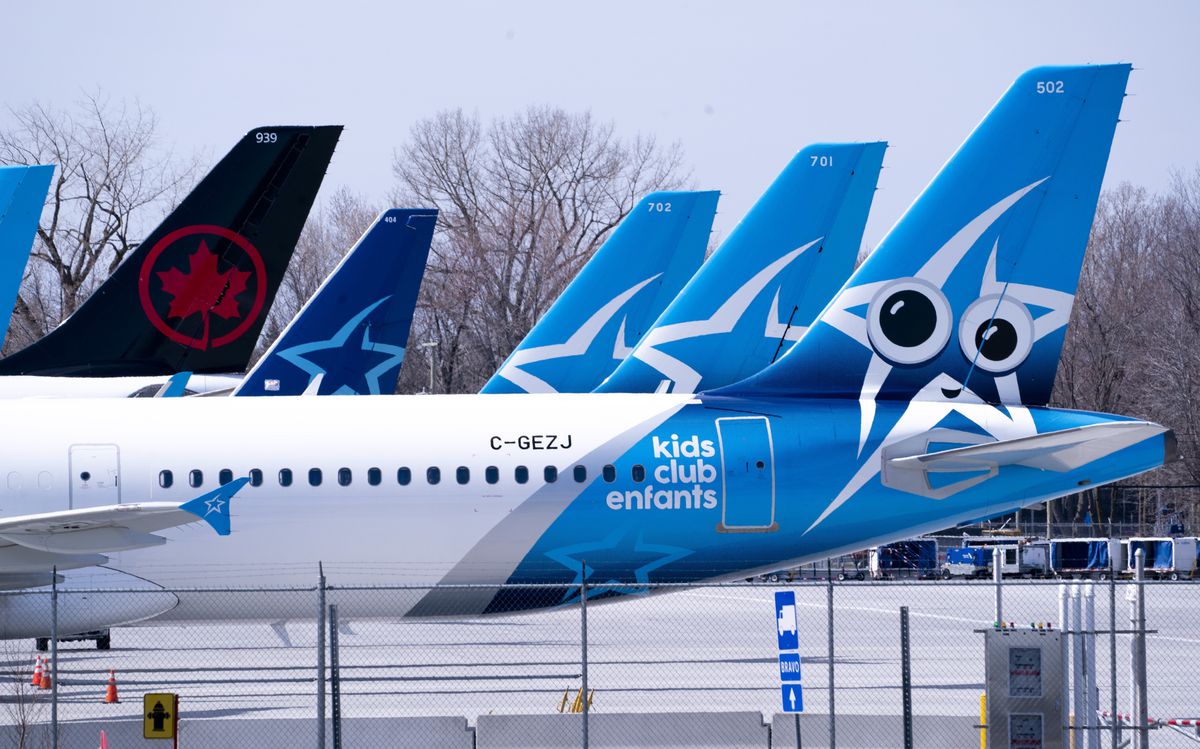 Air Canada has called off its long-delayed $180-million takeover of smaller rival Transat AT Inc., citing antitrust hurdles posed by the regulator in Europe and the pandemic.

The deal, announced in June, 2019, was slashed in price from $720-million in October, 2020, due to the collapse in demand for air travel in the COVID-19 health crisis.

The deal received Canadian approval but was being examined by the European Commission, due to the large presences of both airlines there. In a statement on Friday, Air Canada said it became apparent the EC would not approve the deal even after Air Canada offered concessions.

“After careful consideration, Air Canada has concluded that providing additional, onerous remedies, which may still not secure an EC approval, would significantly compromise Air Canada’s ability to compete internationally, negatively impacting customers, other stakeholders and future prospects as it recovers and rebuilds from the impact of the COVID-19 pandemic,” Air Canada said. “Especially in this challenging environment, it is essential that Air Canada focus on creating the optimal conditions for its full recovery by preserving and leveraging all of its key strengths and assets including its strong employee culture.”

Air Canada said the decision to cancel the takeover was mutually agreed, and it will pay Transat a $12.5-million termination fee.

The end of the deal means Transat is free to seek another buyer, or attempt to operate alone. The travel and tour operator has halted operations since March 11. In 2020 it also suspended service for several weeks due to the pandemic, which has closed borders and forced government to impose travel restrictions.

An investment company headed by Quebec entrepreneur Pierre Peladeau had made an offer to pay $5 a share for Transat if the Air Canada deal fell apart. A spokeswoman for Mr. Peladeau said on Friday the offer is valid for 24 hours after the cancellation of the Air Canada takeover, but that it is not clear when the clock starts. Mr. Peladeau was not immediately available to comment.

Transat did not immediately respond to a request for comment.

Air Canada’s deal, approved by the Canadian government in February with conditions, was worth $5 a share in cash, or a ratio of 0.2862 of an Air Canada share to one Transat share.