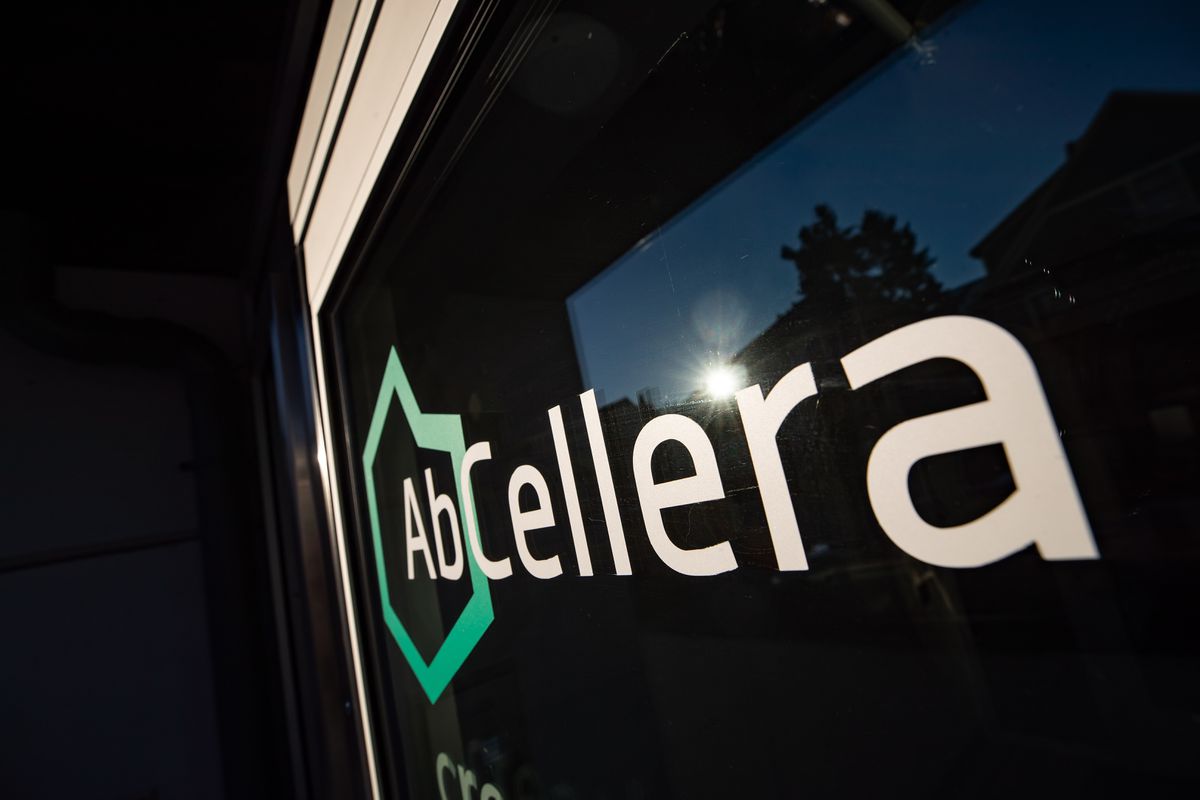 AbCellera Biologics Inc.’s efforts to quickly identify a COVID-19 treatment has paid off for the Vancouver company.

AbCellera, which became Canada’s most valuable biotechnology company after its record-setting initial public offering in December, said Monday it generated US$233-million in revenue and a net profit of US$119-million for 2020. That was up from US$11.6-million revenue and a US$2-million loss in 2019. Almost all of that bounty was because of its partnership with Eli Lilly & Co., inked last May, which saw the drug giant take to market an antibody-based treatment for COVID-19 patients, called bamlanivimab.

AbCellera received a US$15-million milestone payment from Eli Lilly , plus US$198.3-million in royalties in 2020. More than 85 per cent of the year’s revenue came in the fourth quarter.

The bounty is set to continue. Chief financial officer Andrew Booth said during a conference call with analysts that AbCellera expects first quarter revenue of US$190-million to US$210-million, mostly from royalties.

Its treatment has been approved for use in 15 countries, including the United States and Canada, and given to more than 400,000 patients – typically those recently diagnosed with mild or medium COVID-19 symptoms. It is now being administered in combination with another antibody to increase its effectiveness. AbCellera says use of its treatment has reduced hospitalization by 70 per cent to 80 per cent in recently diagnosed patients and cut the risk of contraction in nursing homes by up to 80 per cent.

Meanwhile, AbCellera has developed another antibody with Eli Lilly shown to be effective in preclinical studies against all circulating variants of COVID-19. It is expected to be in clinical trials in the next three months and approved for emergency use by midyear. Chief executive Carl Hansen said AbCellera has shown it can “respond in real time with solutions that evolve along with the pandemic.” He expects COVID-19 will peak this year “but that it does not go to zero” and that the virus will be an endemic problem providing demand for AbCellera’s antibodies “for years to come.”

The earnings report was AbCellera’s first as a public company after a breakthrough 2020. The company isolated its antibody from the blood sample of a recovered COVID-19 patient after less than 90 days last spring, using its “antibody discovery engine” technology. The platform runs blood samples from a person who has developed immunity to a disease through a credit-card-sized device with hundreds of thousands of tiny chambers. With the help of artificial intelligence, it tests antibodies produced by cells in each chamber simultaneously to determine which have potential to become drugs – a faster, cheaper process for drug discovery than conventional methods.

The B.C. company, which spun out of the University of British Columbia’s Interdisciplinary Michael Smith Laboratories in 2012, has entered into more than 100 partnerships with 27 different partners to find antibody treatments for a range of ailments. Each deal provides AbCellera with research fees, milestone payments and royalties as molecules advance from the lab to market.

But AbCellera has met with disappointment at home with its first blockbuster drug. Despite Health Canada ordering 26,000 doses of the treatment, it has been almost untouched in Canada, as no province has recommended its use as a standard of care. In an editorial for the Daily Hive website in March, Dr. Hansen expressed frustration that provincial inaction on bamlanivimab “runs contrary to the recommendations made by the world’s foremost regulatory bodies … so many more Canadian patients could and can benefit from antibody therapy if only they could access it.”

AbCellera had US$594-million in cash and equivalents at year-end. It completed a venture capital financing last year and secured US$126-million in aid from the federal government to help build a manufacturing facility. Its December IPO on Nasdaq generated US$556-million in gross proceeds. The company, which has more than 200 employees, plans to expand its facilities and hire hundreds of people.

Sign up for the Coronavirus Update newsletter to read the day’s essential coronavirus news, features and explainers written by Globe reporters and editors.