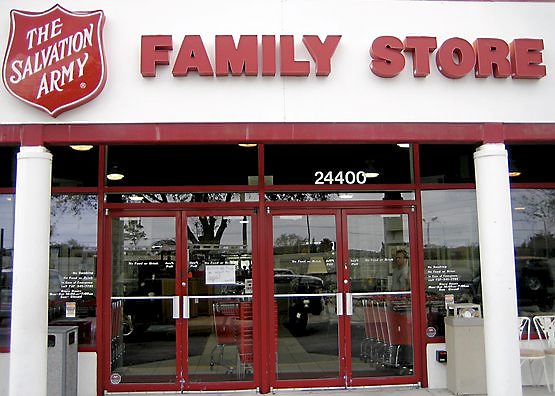 The Twin Cities Salvation Army was has met its March Food Drive target by collecting the equivalent of 2 million pounds of food.

The food drive brought in just over 250,000 pounds of non-perishable food, and monetary donations collected during the campaign will be enough to purchase the remaining amount, the Roseville-based nonprofit organization said.

The Salvation Army said the goal represents the organization’s largest food drive ever held in the Twin Cities, providing approximately three month’s worth of food distributions from its nine Twin Cities food pantries, where demand for food has increased 140 percent due to hardships created by the COVID-19 pandemic.

“This food drive would not have been possible without the enormous outpouring of support that came from our community,” Lt. Col. Dan Jennings, commander of The Salvation Army Northern Division, said in a Wednesday statement. “We extend our heartfelt thanks to all of the individuals, families, companies and food drive sponsors for their selfless generosity.”

Those still wishing to help can go to 2MillionPounds.org to make a financial gift toward the food drive.