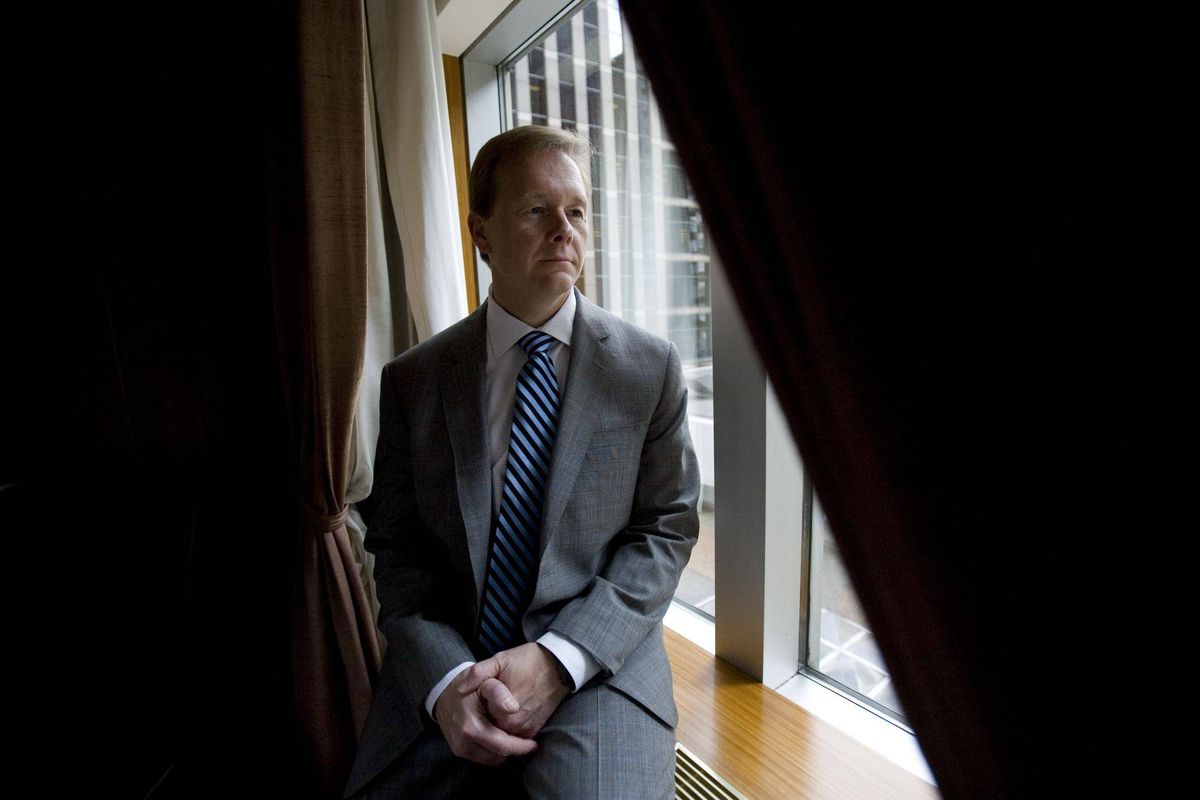 The federal government and eight provinces and territories are shutting down the organization charged with creating a national securities regulator due to waning political support for the project in jurisdictions such as Ontario and British Columbia.

The federal Finance Department will announce as soon as Thursday it is closing the six-year-old Capital Markets Authority Implementation Organization (CMAIO) and laying off its staff, according to two sources working on the project. The Globe and Mail agreed not to name the sources because they are not authorized to speak for the government or CMAIO.

Canada is the only G20 country without a national securities regulator, with each province responsible for overseeing capital markets. Former federal finance minister Jim Flaherty championed the concept of a single regulator when the Conservatives were in power. The federal Liberals picked up the baton after the 2015 election, committing $30-million to the CMAIO in 2016, along with tens of millions of dollars to programs meant to win support for the project from the provinces.

The CMAIO was created to design and build a new Cooperative Capital Markets Regulatory System, which provinces and territories would have the option to voluntarily join. The goal was to streamline regulations to better protect investors, foster efficient capital markets and manage systemic risk, while preserving the strengths of the current system. Since it was launched in 2016, B.C., New Brunswick, Nova Scotia, Ontario, Prince Edward Island, Saskatchewan, Newfoundland and Labrador, and Yukon have signed on. Quebec and Alberta remain opposed to the concept.

However, as subsequent elections bought in new provincial leaders, regimes such as the NDP-led government in B.C. and Ontario Conservatives pulled away from the concept, opting instead to reform provincial regulators.

The CMAIO’s federal funding is now running out – the organization spent $4.4-million in 2020 and has a March 31 fiscal year-end. Over the last year, the CMAIO said it reduced costs by cutting fees it pays to directors, halting recruiting and “delaying work on initiatives that would become stale dated.” In recent weeks, sources said the Finance Department, in consultation with provincial and territorial counterparts, decided to close the organization.

Senior CMAIO executives, including chief executive Kevan Cowan, are being laid off, sources said. Mr. Cowan is a former head of the Toronto Stock Exchange. A number of staff members seconded to the project by provincial regulators are returning to their old jobs. When the organization was launched, the CMAIO projected it would eventually have 1,000 employees.

Federal Finance Minister Chrystia Freeland and her department continue to back the idea of a pan-Canadian securities regulator, sources said, but recognize the concept has minimal popular support in the midst of a pandemic, and ahead of a potential federal election that could hinge on results in Quebec. On Wednesday, spokespersons for CMAIO and Finance Department declined to comment.

In 2018, the Supreme Court of Canada unanimously ruled the federal government has the constitutional authority to create the regulator, following a challenge from Quebec. In the wake of the ruling, law firm Davies Ward Phillips & Vineberg LLP said: “While the legal roadblocks to a cooperative national securities regulator have now been cleared, it remains to be seen if sufficient political will exists to make a cooperative regime successful in Canada.”

Industry groups, including the Business Council of Canada and the Canadian Bankers Association, have consistently backed the move to a national securities regulator. When the CMAIO was launched, the Investment Industry Association of Canada hailed the project as it “signals an end to the archaic and fragmented patchwork.”

In 2003, a federal government commission led by B.C. energy executive Michael Phelps concluded there was a compelling case for a national regulator, as it would increase investor protection and make it easier for companies to raise money. “We find it’s hard to find any excuse for Canada being the only advanced industrialized country with a fractured approach to capital markets regulation,” said Mr. Phelps at the time. “There’s no long-term sustainability to our current model of regulation.”