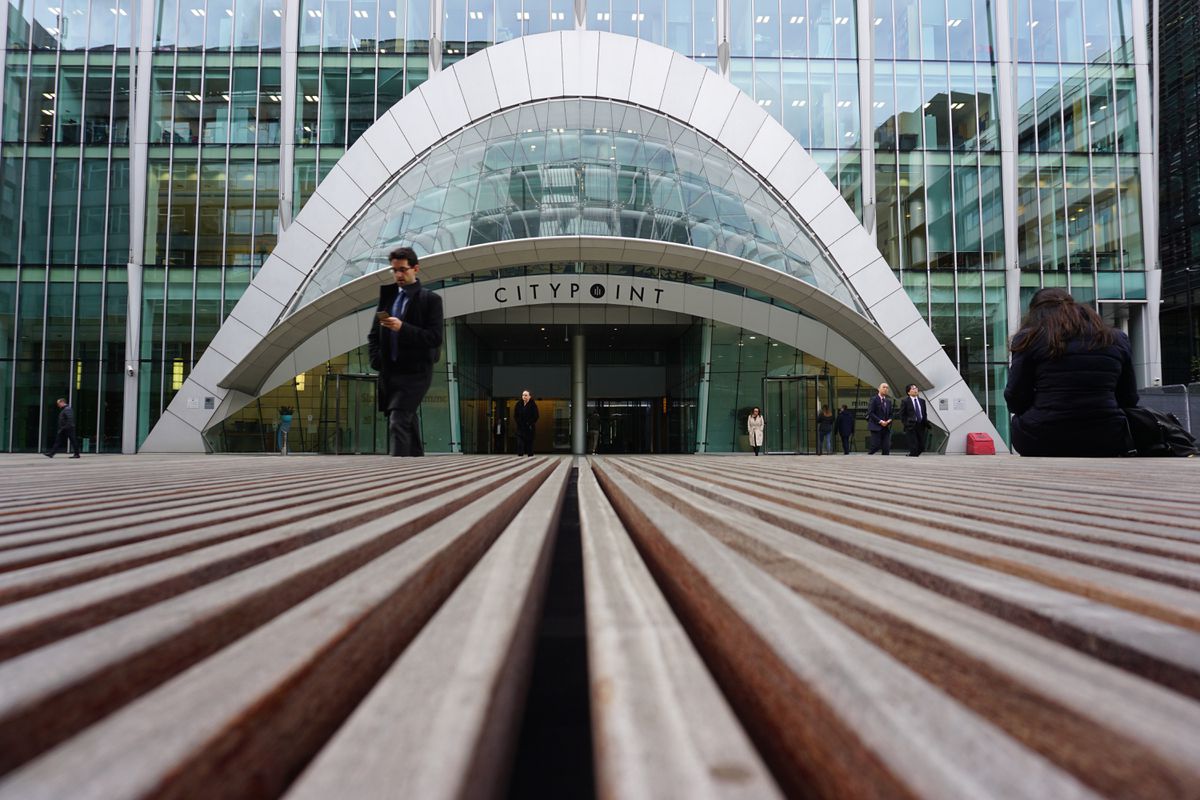 Toronto’s Catalyst Capital Group Inc. agreed to pay up to US$11-million to an Israeli private investigation company in an arrangement that led to a sting designed to discredit an Ontario judge, according to court documents.

Black Cube, based in Tel Aviv, is composed of former members of the Israeli Defence Forces and the Mossad, Israel’s national intelligence agency. Its operatives were hired as subcontractors by a security company called Tamara Global, which Catalyst itself had hired in the summer of 2017 as it prepared to appeal a court decision issued by Justice Frank Newbould of the Ontario Superior Court, according to the documents.

Black Cube was promised a US$1.5-million base fee, and up to US$11-million in total, after potential bonuses. “Catalyst was the party ultimately paying Black Cube’s fees,” according to a recent court ruling in a lengthy, multipronged lawsuit between Catalyst, a private equity company, and West Face Capital, one of its rivals.

Catalyst has been locked in a legal battle with West Face for years, dating back to the sale of WIND Mobile in 2014. Both companies had tried to buy the startup wireless provider, but it was West Face that prevailed. The purchase triggered the first of multiple lawsuits from Catalyst, and West Face has since countersued. Forty parties are now involved in one capacity or another.

The lawsuits have brought connections between Catalyst and Black Cube to light, but the latest decision disclosed new details of their relationship. Catalyst has tried to keep the details private by arguing that Black Cube provided “litigation support,” and therefore the relevant documents should fall under solicitor-client privilege or litigation privilege.

In a January ruling unsealed this week, Justice Cary Boswell of the Ontario Superior Court rejected much of that argument, paving the way for the details to become part of the public record. However, Black Cube sought approval to redact any reference in any document that identified any of its agents, because its business model depends on operating undercover. Justice Boswell said the request “essentially amounts to a publication ban,” and while it delayed the unsealing, he did not oblige.

It is “a little rich for a party to raise concerns about privacy interests when their business model involves lying to others in the hopes that they may inadvertently disclose otherwise private and confidential information,” he wrote, adding, “I have no doubt that Black Cube understands that if you live by the sword, you die by the sword.”

Catalyst appealed the ruling, which kept any publication in limbo. That appeal has now been dismissed. The litigation between Catalyst and its rival West Face is continuing, and even more details of Black Cube’s actions are likely to come out as more documents are filed into the public record.

The January ruling itself contains new details, such as the fees that Catalyst was willing to pay Black Cube. It also discloses that Catalyst was ultimately behind multiple undercover sting operations. One of them targeted Justice Newbould, who used to be the lead judge of the Commercial Court in Toronto and who ruled against Catalyst in 2016. Another targeted current and former employees of West Face.

The court documents also allege that a second company, Psy-Group, whose operatives are also said to be former members of the Mossad or the intelligence branch of the Israeli Defence Forces, was hired to help carry out the operations. Its “mission priorities,” according to an e-mail referenced in the court documents, were to discredit West Face Capital and to “(indirectly) discredit Newbould.”

As part of the Newbould operation, a Black Cube operative approached the then-retired judge in 2017 and posed as a potential arbitration client seeking to hire Justice Newbould at the arbitration practice he had joined. The two met at Justice Newbould’s office and arranged to have dinner together later that evening.

The goal, according to the court documents, was to “dupe him into making utterances that might embarrass him,” while being privately recorded.

On Sept. 18, 2017, the same day as the dinner, “Arik” from Psy-Group e-mailed “Guy” from Black Cube and discussed the sting operation, according to the court documents, writing: “Basically we’re trying to prove that he’s a racist, a depraved anti-Semite, and trying to find information that could paint him in as negative a light as possible.”

Catalyst founding partner Newton Glassman has said he was not aware of the sting operation on Justice Newbould, and that he did not authorize it. Mr. Glassman’s counsel has also said they do not approve of it having been done.

Catalyst has since launched a lawsuit against Black Cube, saying that the operatives did not undertake their investigations in a professional manner, and instead acted recklessly and negligently.

In January Justice Boswell wrote there was “nothing in the judgment of Justice Newbould that would suggest he was biased, a racist or a depraved anti-Semite. The sting perpetrated on him was unvarnished random virtue testing or worse.”

In an e-mailed statement from spokesperson Dan Gagnier, Catalyst wrote that it played no role “in the means by which the tapes of Justice Newbould were obtained.” However, the company believes “it is imperative that there be an objective review of the contents of the tapes and that the public be entitled to judge the content on its own, without interference.”

Justice Boswell questioned Catalyst’s claims that it didn’t know the sting operations were being conducted, saying that even for Catalyst, US$11-million “is a big number.”

“A natural inference is that the payor of such a significant sum will want to know what it is they are paying for. How else will they know if the fees are reasonable? The alternative is that they do not want to know. Actual knowledge and willful blindness are close cousins.”