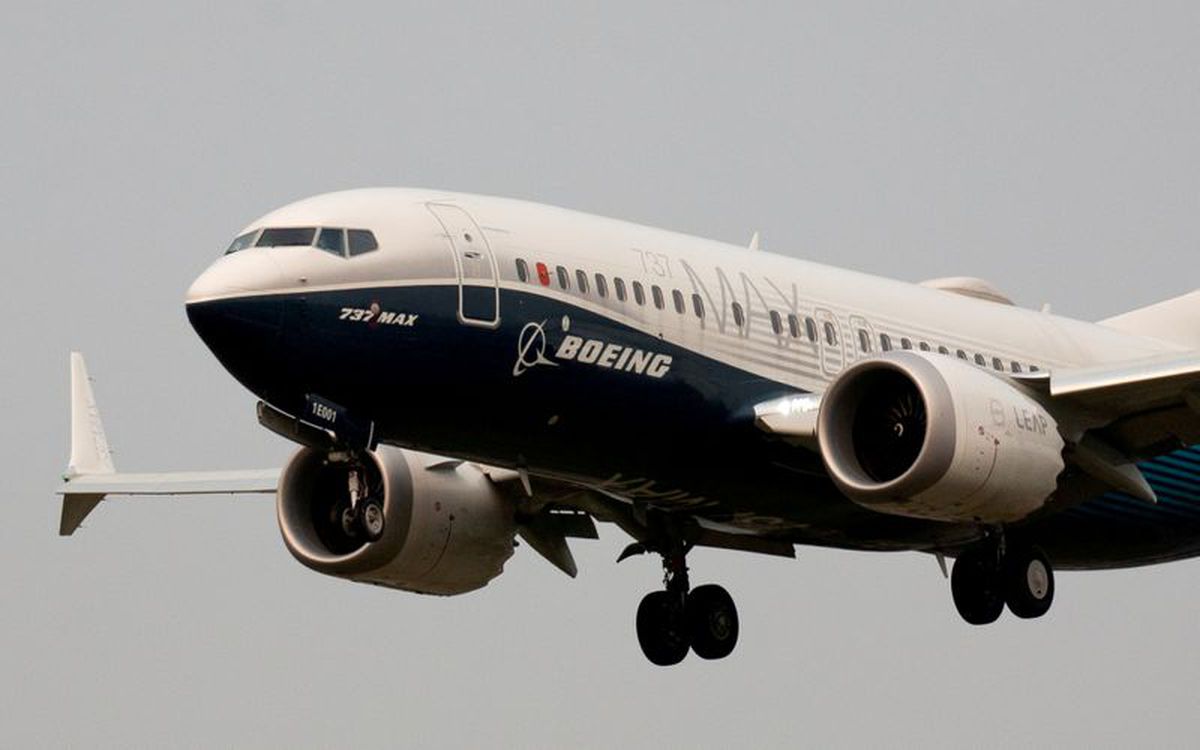 The U.S. Transportation Department’s inspector general faulted “weaknesses” in U.S. government certification of the Boeing 737 Max aircraft that was grounded for 20 months after two crashes killed 346 people, according to a report released Wednesday.

The 63-page report said the Federal Aviation Administration (FAA) did not have a complete understanding of a Boeing Co safety system tied to both crashes and said “much work remains” to address outstanding issues. It also cited “management and oversight weaknesses.”

The FAA agreed to implement all 14 recommendations in the report and said it “has already made substantial progress towards implementing reforms that address some of your recommendations.”

Boeing said it has “undertaken significant changes to reinforce our safety practices, and we have already made progress” on recommendations outlined in the report.

The report noted “instances where the same company engineer worked on a particular design and then approved the design” as a Boeing employee conducting certification tasks for the FAA.

The report added FAA needs to do more to ensure personnel conducting certification tasks “are adequately independent.” It was the second report by the inspector general’s office into the fatal crashes. The first, issued in June, disclosed Boeing had failed to submit documents to the FAA.

In December, Congress passed legislation reforming how the FAA certifies airplanes, especially the long-standing practice of delegating some certification tasks to manufacturers.

The report urges FAA to “incorporate lessons” from the accidents into “implementing a risk-based approach” in delegating oversight and said reforms “will be vital to restore confidence in FAA’s certification process and ensure the highest level of safety in future certification efforts.”

The legislation requires an independent review of Boeing’s safety culture. Boeing agreed to a $2.5 billion settlement with the U.S. Justice Department in January into the Max as part of a deferred prosecution agreement, a form of corporate plea bargain

FAA said it encouraging manufacturers to engage earlier in “their development process to provide the agency a better understanding of novel features.” It is also working with other civil aviation authorities “to evaluate certification requirements for derivative aircraft, thus ensuring a consistent worldwide approach to safety and the similar evaluation and treatment of design changes.”