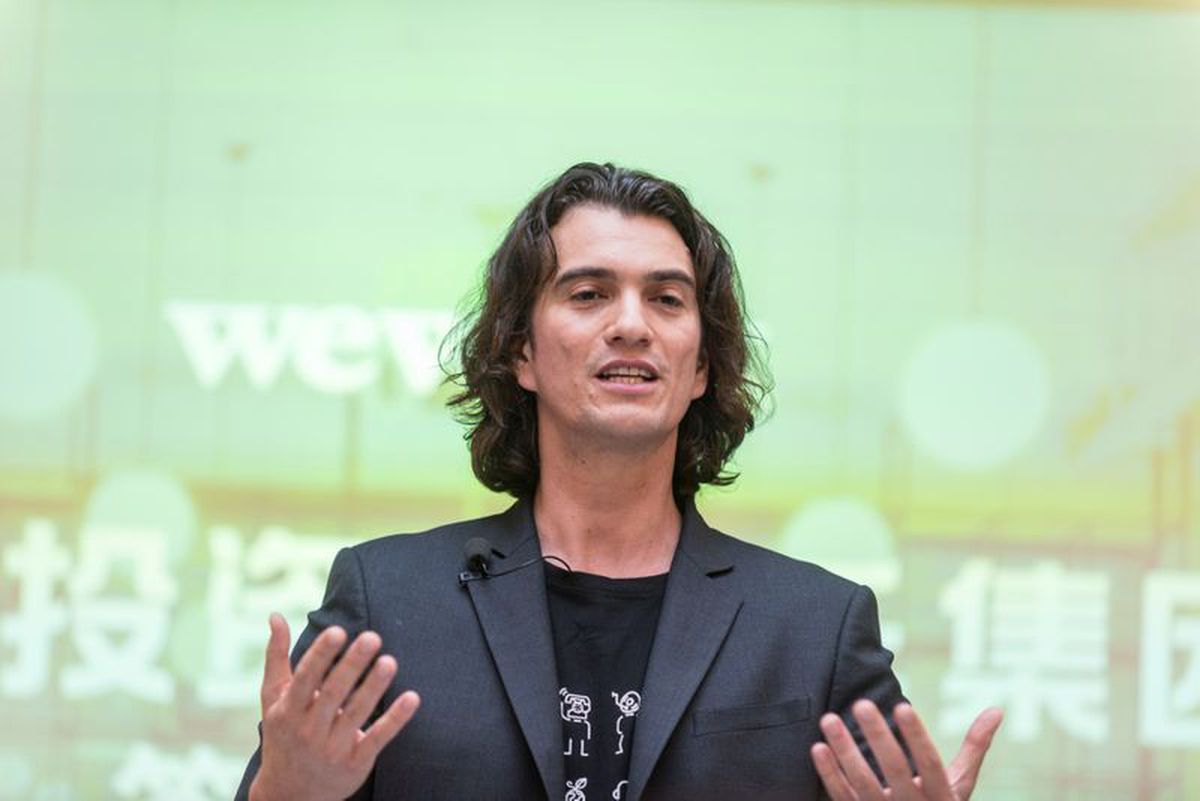 WeWork co-founder and former Chief Executive Adam Neumann is nearing a settlement with SoftBank Group Corp that could include a nearly $500 million cut in his payout from the office space-sharing company’s new owner, according to a person familiar with the matter.

The settlement would put to rest a prolonged legal battle between Neumann and Softbank, which dates back to 2019 when WeWork’s IPO plans fell apart.

It would also clear the decks for WeWork as it pursues a talks to go public through a merger with a special purpose acquisition company (SPAC).

SoftBank had agreed in October 2019 to purchase around $3-billion in WeWork stock belonging to Neumann as well as current and former WeWork employees. SoftBank later contested its obligation to purchase the shares.

Under the new proposed terms, SoftBank would purchase around half the shares it had originally agreed to buy, the source said, requesting anonymity as the matter is private.

SoftBank declined to comment. WeWork was not immediately available for comment. The talks were reported earlier by the Wall Street Journal.

SoftBank, which poured more than $13.5-billion into WeWork, was pulled into a legal dispute with directors at WeWork after backing out of a $3-billion tender offer agreed when it bailed out the office-sharing firm following a flopped IPO attempt.