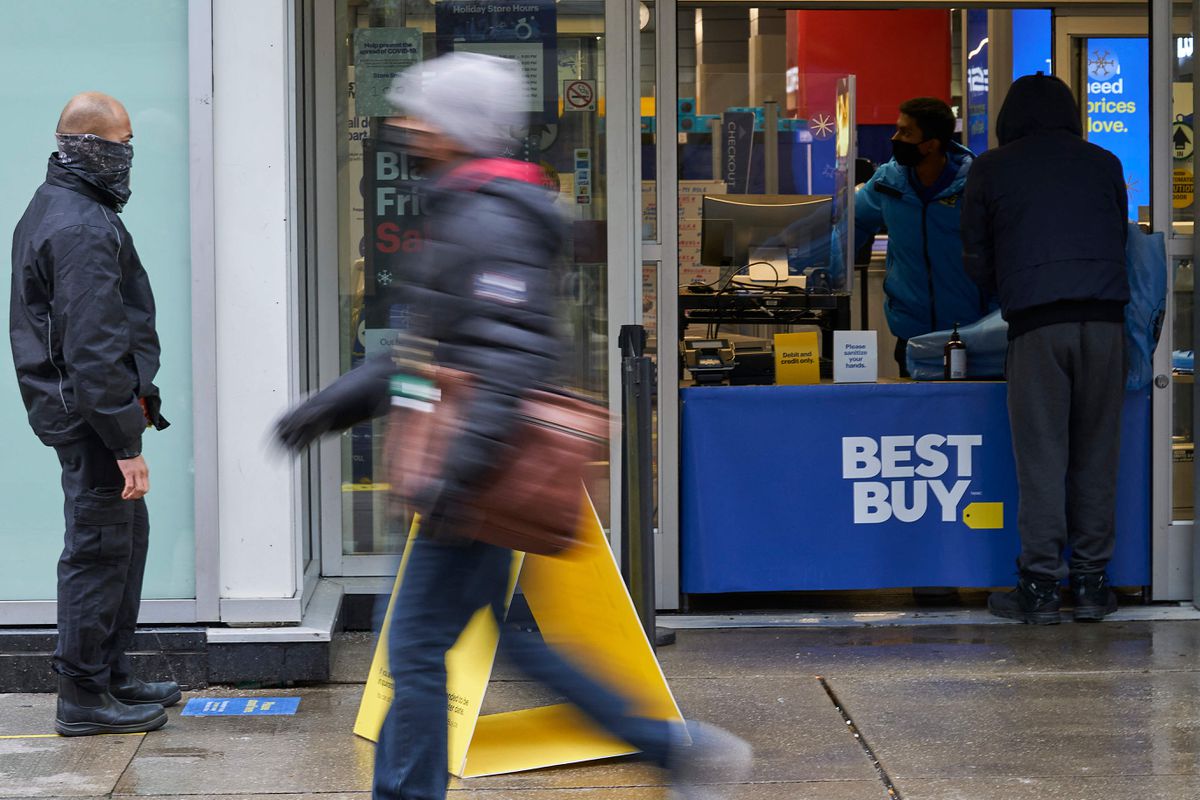 Several key measures of inflation were higher in January than previously reported, Statistics Canada said on Monday, after backtracking on a methodological change that had painted a more mild picture of inflation only five days ago.

The sudden revision surprised economists, causing some to question whether Statscan had an accurate picture of inflation. The change was made amid growing concern about higher-than-expected inflation, which is driving bond yields up and sending jitters through the market.

The average “core inflation” rate – a combination of three inflation measures closely watched by the Bank of Canada – was 1.8 per cent in January, Statscan said Monday. That’s up from a rate of 1.5 per cent it reported last week, and materially closer to the Bank of Canada’s 2-per-cent inflation target. Overall consumer price index inflation for January remained unchanged at 1 per cent.

Statscan released its unusual revision less than a week after it introduced a new methodology for calculating the three core inflation measures: CPI-common, CPI-median and CPI-trim. (The three measures remove the most volatile elements of the consumer price index, such as food and energy, to provide a better long-run picture of inflation.) The change, introduced last Wednesday, caused a notable downgrade in CPI-median, and led to a lower average core inflation read for January.

Within two days, however, the agency had backtracked on the change after receiving “feedback” from the Bank of Canada and private-sector economists.

“We have determined that more time is required to properly assess the impacts of the proposed methodological changes,” Statscan said in an e-mail to more than 20 economists on Friday and seen by The Globe and Mail. The e-mail apologized for “the inconvenience that this may have caused to your organization.”

The flip-flop comes at an awkward moment. Investors are paying particularly close attention to inflation for signs about when the Bank of Canada could begin tightening monetary policy. Government bond yields have risen to their highest level in a year with inflation expectations fuelling a sell-off in the bond market.

While Statscan has returned to a more familiar way of calculating core inflation, the back-and-forth has created confusion.

“We’re now left largely in the dark on what core inflation is and reliant upon if and when Statscan publishes a revision to its revised methodology that they just retracted,” Derek Holt, vice-president of capital markets economics at Bank of Nova Scotia, wrote in a note to clients.

“When it does so, it will have a rather large task at hand in terms of convincing the Street that they got it right this time. In the meantime, the issue plays to the #fakedata crowd that views inflation figures skeptically to begin with,” he wrote.

The Bank of Canada supported Statscan’s decision to revert to its earlier methodology. According to central bank spokesperson Alex Paterson, the bank was “pleased” with the decision: “We look forward to ongoing consultations with Statistics Canada to ensure the quality and relevance of the core inflation measures,” he said in an e-mailed statement.

The upward revision provides a backdrop to a speech on Tuesday by Bank of Canada governor Tiff Macklem. The bank is already expecting inflation to pick up in the coming months, largely because of higher energy prices. Although, it said in January that it does not expect inflation to sustainably return to 2 per cent until 2023.

Royce Mendes, senior economist at CIBC Capital Markets, said Mr. Macklem will likely focus on CPI-common in his speech, which was the one core inflation measurement that was not revised upward by Statscan.

“With the economy still reeling from COVID-19, CPI-common is only running at 1.3 per cent,” Mr. Mendes wrote in a note to clients.

“Look for the Bank of Canada to send a similar message as early as tomorrow in governor Macklem’s speech that, despite those two core inflation measures warming up, the economy is a long way from fully healing and generating the sustainable 2-per-cent inflation that the central bank wants to see before raising rates,” he wrote.