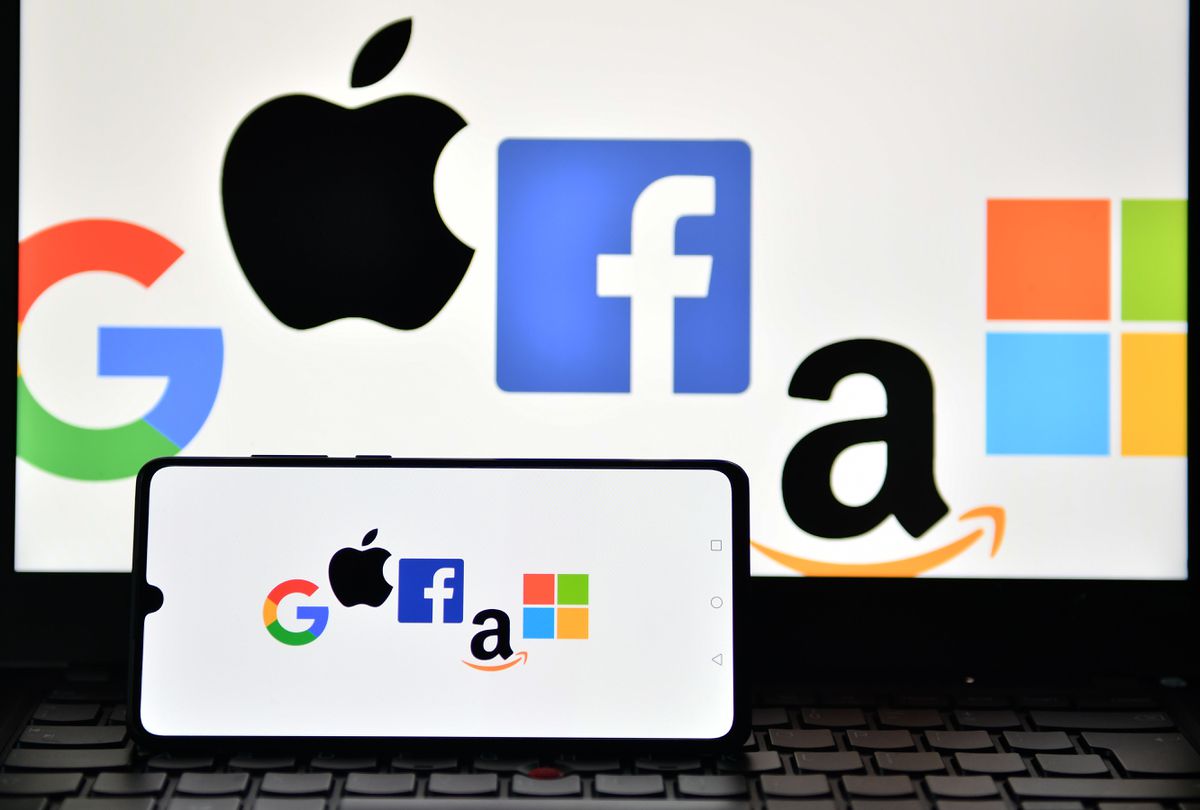 Microsoft is teaming up with European publishers to push for a system to make big tech platforms pay for news, raising the stakes in the brewing battle led by Australia to get Google and Facebook to pay for journalism.

The Seattle tech giant and four big European Union news industry groups unveiled their plan Monday to work together on a solution to “mandate payments” for use of news content from online “gatekeepers with dominant market power.”

They said they will “take inspiration” from proposed legislation in Australia to force tech platforms to share revenue with news companies and which includes an arbitration system to resolve disputes over a fair price for news.

Facebook last week blocked Australians from accessing and sharing news on its platform, in response to the government’s proposals, but the surprise move sparked a big public backlash and intensified the debate over how much power the social network has. Google, meanwhile, has taken a different tack by cutting payment deals with news organizations, after backing down from its initial threat to shut off its search engine for Australians.

“I think it’s very regrettable that a platform takes such decisions to protest against a country’s laws,” Breton told EU lawmakers. “It’s up to the platforms to adapt to regulators, not the other way around,” he said, adding that what’s happening in Australia “highlights an attitude that must change.” Breton is leading the EU’s sweeping overhaul of digital regulations aimed at taming the power of the big tech companies, amid growing concerns their algorithms are eroding democracy.

Microsoft is joining forces with two lobbying groups, the European Publishers Council and News Media Europe, along with two groups representing European newspaper and magazine publishers, which account for thousands of titles. The company has expressed support for Australia’s plans, which could help increase market share of its Bing search engine.

European Union countries are working on adopting by June revamped copyright rules set out by the EU executive that allow news companies and publishers to negotiate payments from digital platforms for online use of their content.

But there are worries about an imbalance of bargaining power between the two sides and the group called for new measures to be added to the upcoming overhaul of digital regulations to address the problem.

Publishers “might not have the economic strength to negotiate fair and balanced agreements with these gatekeeper tech companies, who might otherwise threaten to walk away from negotiations or exit markets entirely,” the group said in a joint statement. Google and Facebook have resisted arbitration because it would give them less control over payment talks.

Facebook did not reply to a request for comment. Google said it already has signed hundreds of partnerships with news publishers across Europe, making it one of journalism’s biggest funders and noted on Twitter that it’s working with publishers and policymakers across the EU as member countries adopt the copyright rules into national legislation.