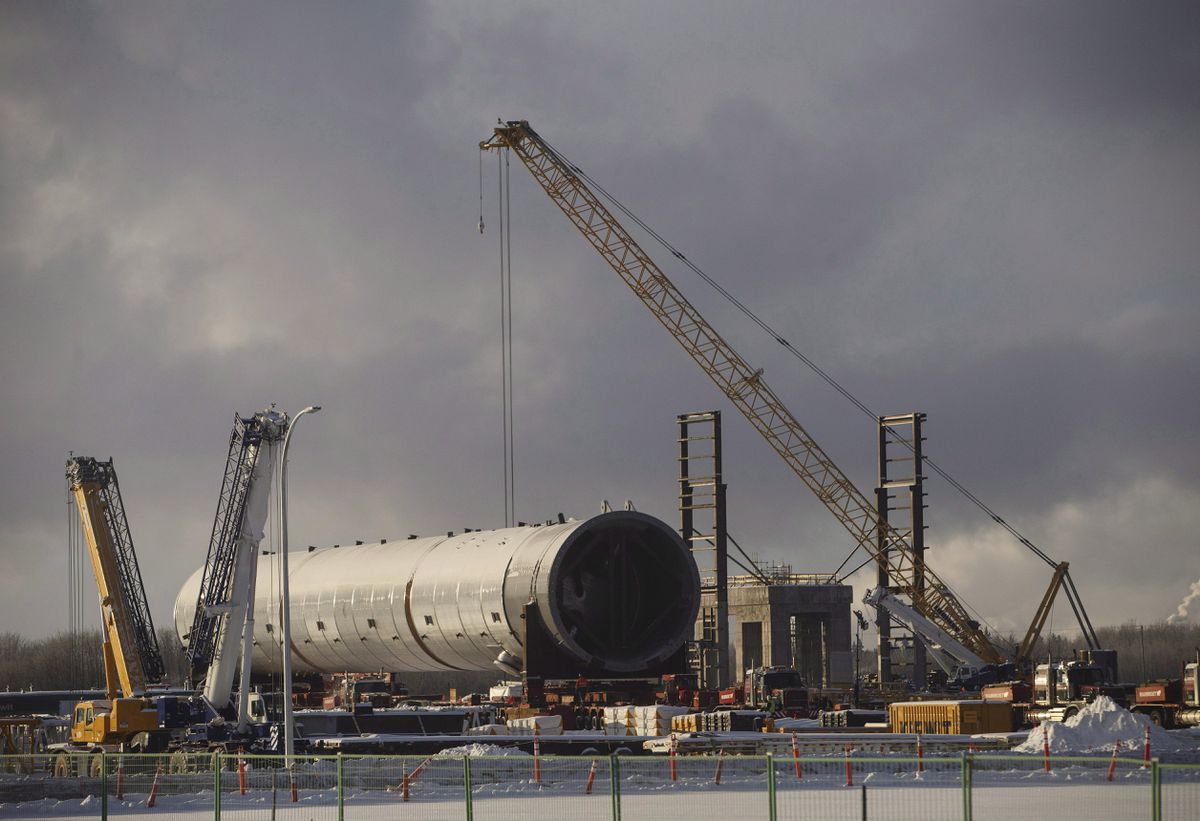 Brookfield, which acquires and manages infrastructure assets, is offering C$16.50 per share for Inter, valuing Inter at C$7.08 billion ($5.62 billion).

Earlier this month, Brookfield said it was willing to raise its offer to as much as C$18.25 per Inter share if the company had come to the negotiating table, but Inter turned it down and later launched a strategic review of options.

Brookfield said on Monday other shareholders now have until June 7 to accept its offer at the original C$16.50 per share with an option to take that amount in cash or Brookfield’s shares.

Inter Pipeline did not immediately respond to a Reuters request for comment.

Inter, whose assets include more than 7,000 km (4,300 miles) of oil pipelines, 5 million barrels of oil storage in western Canada and natural gas liquids processing plants, said on Thursday its formal review could include a possible “corporate transaction” but no decisions have been made yet.