Despite pandemic, Canadians take on record amount of mortgage debt in 2020 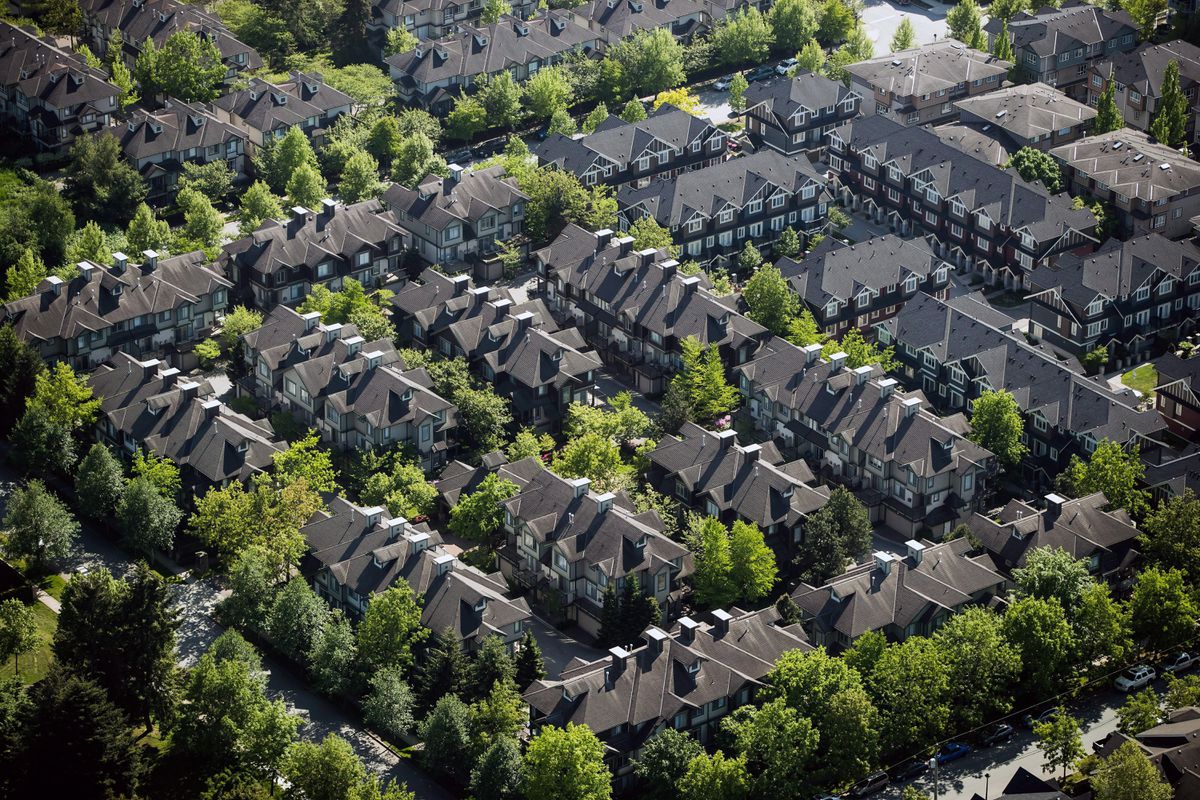 Canadians added a record amount of mortgage debt to their balance sheets in 2020, part of a frenzied home-buying climate that has thrived in spite of the COVID-19 pandemic.

Over the year, households added $118-billion to their total mortgage debt, the largest increase in figures going back to 1990, according to Statistics Canada data released on Friday. Mortgage borrowing now totals $1.67-trillion, or 68 per cent of household liabilities.

At the same time, many people have cut back in potential areas of concern. Non-mortgage debt, or funds used largely for consumption, fell 1.5 per cent in 2020. In particular, credit-card balances dropped $9.2-billion, or 10.7 per cent.

The pandemic has shaken up household finances. With fewer places to spend, and incomes backstopped by government programs, savings have surged across the country. This week, two banks estimated that households’ excess savings are at $200-billion – and growing.

A key question for the economic recovery is how much of these savings will be spent when restrictions are lifted. For now, it appears some people are paying off high-interest debts. Still, that wind-down is greatly exceeded by a flood of new mortgage borrowing, with home buyers helped by rock-bottom interest rates. And after a record year for home sales, the early signs are that momentum is going strong in 2021.

“Mortgage debt has surged, but lower rates and higher incomes have made debt servicing more manageable,” Royal Bank of Canada economists said on Friday in a research report. “Canadians’ mix of debt is slightly less interest-rate sensitive than it was” before the health crisis.

The Bank of Canada has pledged to keep its benchmark interest rate at record lows until 2023. Several analysts, however, think the bank will need to tighten its policies sooner should the economy recover faster than expected. Such optimism is reflected in the bond market, which influences mortgage rates, and where yields have jumped this year on U.S. stimulus and vaccines.

In the short term, new home buyers are largely protected: Most have opted for five-year, fixed-rate mortgages, Statscan recently reported.

“That means it would take time, years in many cases, for higher interest rates to flow through to actual household borrowing costs,” the RBC economists wrote.

The real-estate boom has provided a windfall to big banks. Friday’s report showed that residential mortgage debt increased in 2020 at nearly double the rate for chartered banks (8.7 per cent) as for non-bank lenders (4.8 per cent), which include the likes of local credit unions and private lenders.

And the boom appears to have momentum. The Canadian Real Estate Association has forecast that nationwide sales will rise 7.2 per cent this year, with prices climbing or holding firm in all regions.

“We see fairly strong mortgage demand for the next couple of quarters,” Brian Porter, chief executive officer at Bank of Nova Scotia, said at a January conference.

However, middle-income homeowners could be a concern. While job losses have largely affected those in low-wage categories, there are others for whom government support – $500 weekly in pre-tax payments – does not offset lost income.

This could force some households to borrow more to get by, while seeing their debt-servicing costs increase, the Bank of Canada said in a recent report.