Today’s freakishly low mortgage rates can’t last. What will pandemic home buyers do when they rise? 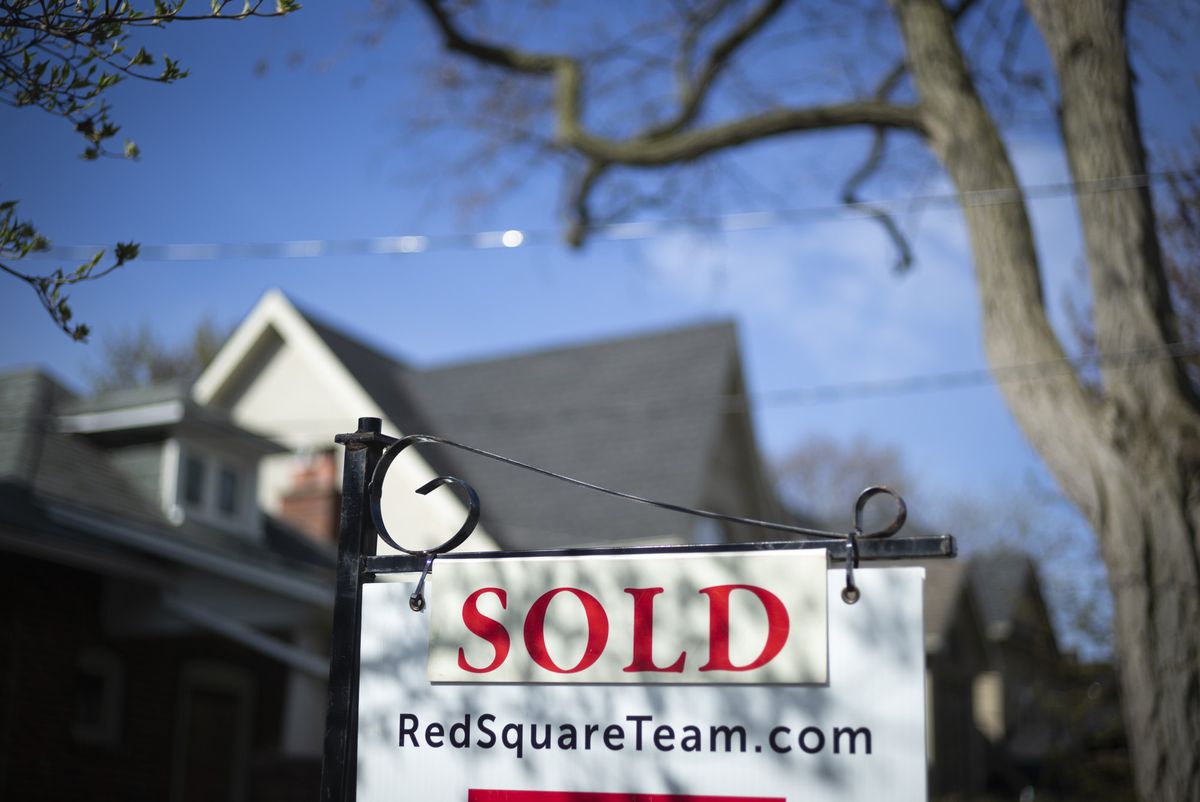 There’s a postpandemic period of reflection coming where we look back on the decisions we made while COVID-19 raged and wonder, what the heck were we thinking?

Get ready for it, home buyers. Living in a big home in the suburbs may suit you now, but will you be able to afford your mortgage after you renew it at much higher rates?

We’ve heard a lot in recent months about how the pandemic is driving the real estate market. People want bigger homes with yards and they’re going after them in such a frenzy that the national average resale housing price jumped 22.8 per cent in January on a year-over-year basis.

But low mortgage rates are the real reason why the market has taken off. Prices have risen a lot, but the cost of financing the purchase has fallen enough to make home buying affordable in many cities.

If you could script an ideal housing market, it would have sharply rising prices to reward owners and ultralow mortgage rates to help first-time buyers get in. That’s our reality today, but it won’t last.

When today’s buyers renew their mortgages years down the road, they will likely find their expensive mortgages paired with higher mortgage rates. A return to the rates of early 2020 could increase monthly payments by hundreds of dollars each month over current levels.

A competitive five-year fixed mortgage in early 2021 goes for 1.69 per cent, which is freak-show low. Just eight years ago, a federal finance minister lectured a bank for being too provocative in cutting its five-year fixed rate to 2.99 per cent. In early 2008, a discounted five-year mortgage would have been in the high 5-per-cent range.

At the beginning of 2020, five-year fixed mortgage rates were around 2.5 per cent. Let’s use that as a reference on where mortgage rates could end up when the economy recovers from the pandemic.

Interest rates of all types plunged after the global financial crisis in 2008-09 and never got back to previous levels for reasons that included aging populations and weak productivity growth in some countries. Inflation was tame, and that meant rates didn’t need to be used as a club to beat down price increases.

Inflation could be more an issue in the years ahead, though. We’re not really seeing signs of it yet, but there’s concern that heavy levels of government spending to support the economy in the pandemic will have an inflationary effect. More inflation would mean higher rates.

Five-year fixed mortgage rates are influenced by the interest rate on the five-year bonds the federal government issues to finance its operations. The Bank of Canada has worked hard to pound the five-year bond yield down and keep it there, but lately we’ve seen it post a substantial rise to 0.55 per cent from 0.4 per cent at the beginning of the year.

The economy is too fragile to support a normal level of rates in the near term. But anyone buying a home today should be thinking ahead to renewal time what rates might look like then.

Complacency about low rates worked out fine for the people who stretched to buy homes over the past decade. Even if someone had to renew at a higher rate, the increase would have been minor.

The danger of complacency is much higher today because rates are at artificial lows reached to fight the pandemic. If we can get the economy back to where it was in early 2020, then we should expect higher interest rates.

If you’re buying a house that costs 22.8 per cent more than it did a year ago, recognize how low mortgage rates brought on by the pandemic made it possible. And then spare a moment to consider what your mortgage will look like down the line. Normal life is coming back at some point, and so are more normal rates.