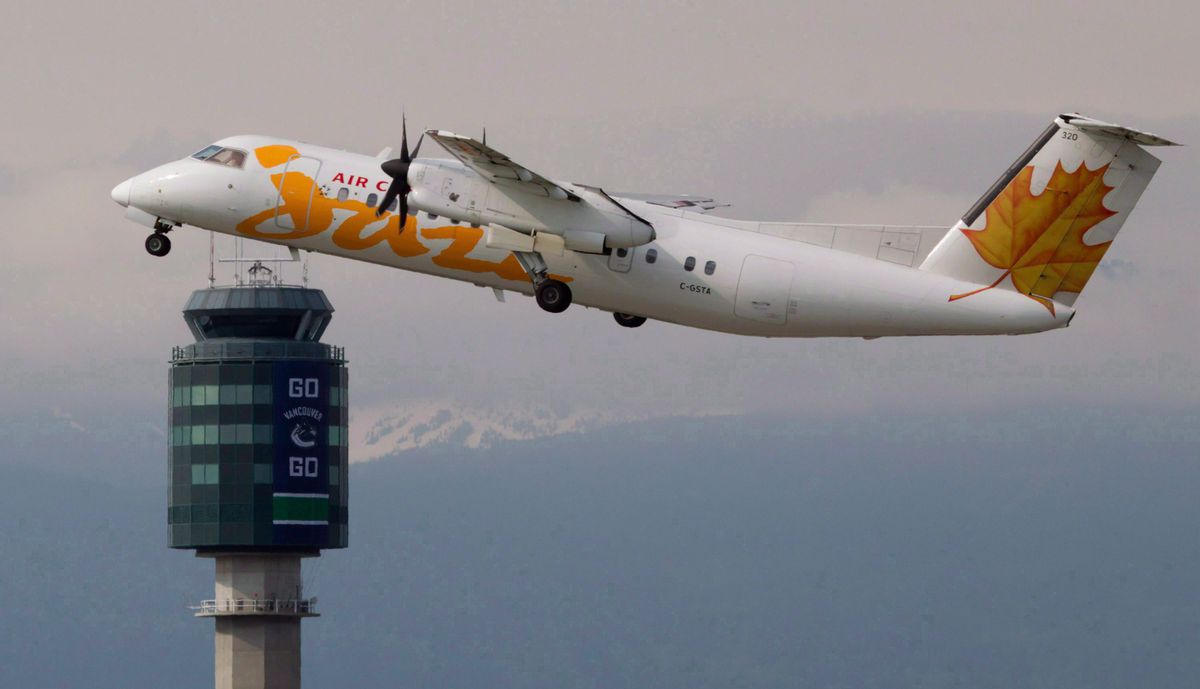 De Havilland Aircraft of Canada Ltd. will halt production of the Dash 8 airplane in Toronto and lay off 500 people amid a pandemic that has sent the aviation industry into crisis.

The Downsview factory will be permanently closed and moved later in the year to an undisclosed location, where production of the turbo-propeller planes will resume when sales return, De Havilland said on Wednesday.

“We fully expect worldwide demand for the Dash 8 to return once the industry has recovered from the pandemic,” said David Curtis, executive chairman of Longview Aviation Capital Corp., De Havilland Canada’s parent company.

Longview, which bought De Havillland from Bombardier in 2019 for $300-million, also makes the Twin Otter, the DHC-2 Beaver and amphibious firefighting planes through subsidiaries in Victoria, Calgary and Toronto.

The Dash 8 was launched in 1984 and earned a reputation as a low-cost, reliable regional passenger plane, seating as many as 80 people. Porter Airlines’ 29-plane fleet, which consists entirely of the Dash 8-400, has been grounded since March because of the pandemic.

Global passenger airline traffic fell by 66 per cent in 2020, compared with 2019, and it could be five years before demand recovers, said Rob Morris, head of consultancy at Cirium, an aviation company. About 32 per cent of the global fleet of 7,100 passenger jets is parked, Mr. Morris said on Wednesday.

Mr. Curtis said in a statement that Longview is committed to the Dash 8 and will continue to invest in improvements to the plane to boost cost efficiency and operating features.

“The transition from Downsview is a step in the planned evolution of the Dash 8 platform away from its former owner [Bombardier], and is an important part of our vision for Longview Aviation Capital as a leading global aviation company,” he said. “While this evolution is taking place against the backdrop of unprecedented industry circumstances, we see a bright future for De Havilland Canada and the Dash 8.”

Addison Schonland of aerospace forecasting firm AirInsight said he sees demand for the Dash 8 and rival turbo-propeller planes from French manufacturer ATR picking up in tandem with the return of air travel. Domestic travel will recover first and that’s where the planes will shine, he said.

Carriers such as TAAG Angola Airlines told AirInsight that as traffic recovers, they plan to put a Dash 8 on routes normally served by a larger Boeing 737-700 jet. That’s because while they likely won’t be able to fill the Boeing’s 120 business and economy-class seats, they can sell 50 seats on a Dash 8 and still make money.

“There’s going to be inherent demand for that airplane,” Mr. Schonland said. “The turbo-prop is just a very useful Size 9 shoe in aviation terms. It can do a lot of things and can do it effectively.”

With a report from Nicolas Van Praet