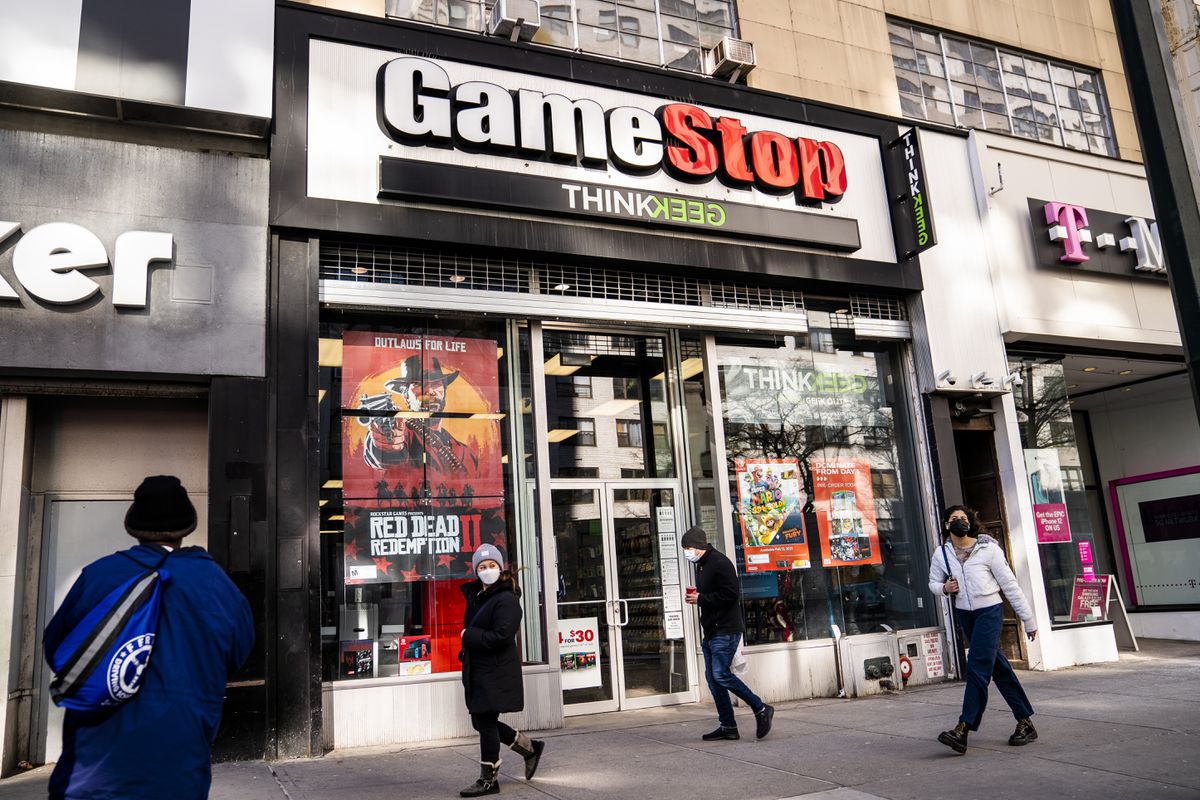 The social media persona “Roaring Kitty” at the center of last month’s frenzied rally in shares of GameStop Corp violated securities laws and caused “huge losses” for investors, according to a class action lawsuit filed in federal court in Massachusetts.

Keith Gill, or Roaring Kitty on YouTube and DeepF***ingValue on Reddit forums, allegedly hid his sophisticated financial training and duped retail traders into buying inflated stocks, according to the complaint filed on Tuesday.

The lawsuit comes before Gill is scheduled to testify on Thursday in Congress about the so-called “Reddit rally.” According to the lawsuit, Gill “incited” the rally, which was hailed as a victory of the little guys against Wall Street hedge funds that bet against GameStop and other struggling businesses.

MassMutual was obligated to supervise his activities as a registered broker, according to the lawsuit.

Gill and MassMutual did not immediately respond to a request for comment. MassMutual told Massachusetts regulators it was unaware of Gill’s outside activities.

Gill, whose YouTube channel has 417,000 subscribers, has said he was educating investors about his investment philosophy.

Gill allegedly purchased GameStop stock for $5 and then used social media to drive shares from around $20 in early January to more than $400 in just two weeks, violating securities laws against manipulating the market, according to the lawsuit.

The stock was trading around $46 on Wednesday.

The class action lawsuit seeks to represent investors who lost money by betting against the stock before the rally or buying in at inflated prices.