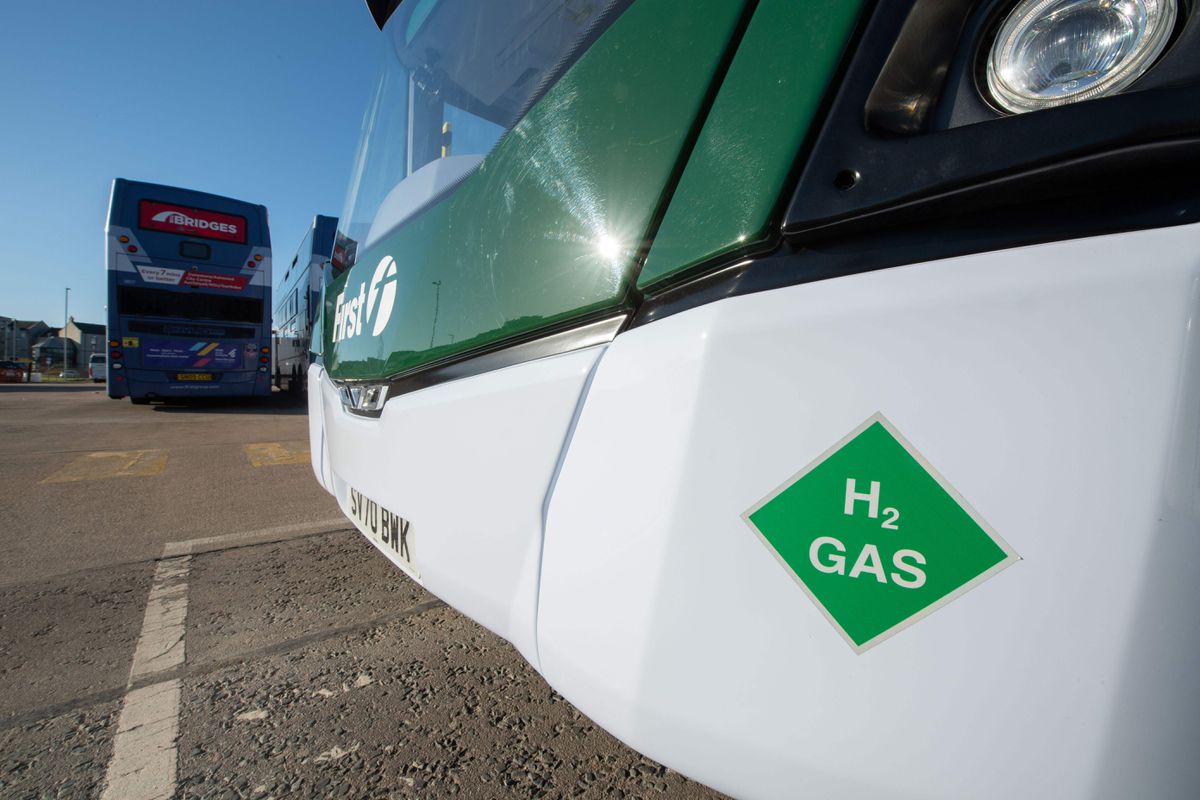 I predicted an asset bubble in hydrogen fuel-related stocks back in December but no one could have foreseen how quickly the bubble is inflating. The Solactive World Hydrogen Index of companies related to the theme is higher by 118 per cent since inception less than six months ago.

My belief that a bubble is building has nothing to do with a guess at the eventual success or failure of hydrogen-related fuel technology. The long-term outlook for the hydrogen molecule as a near-bottomless source of green energy is indeed promising, but cost competitive hydrogen energy is at least five years away.

The extended time frame for viable green hydrogen means investors are currently pouring money into companies that won’t be profitable, or even have revenue in many cases, for many years. Currently, 99 per cent of hydrogen is produced using fossil fuel-generated electricity, and the switch to renewable power sources to create green hydrogen energy is a multistage technological challenge.

Wall Street is doing all it can to stoke investor interest in hydrogen-related investments. Beginning in the third quarter of 2020, many research firms published “hydrogen primers” – 100-page-plus reports detailing the bright future for hydrogen as a green fuel source.

In late September, Bank of America strategist Haim Israel predicted that green hydrogen will account for 24 per cent of the world’s energy consumption by 2050 – cutting greenhouse gas emissions by 30 per cent. Hydrogen energy providers will generate a predicted US$2.5-trillion in annual revenues by 2050, according to Mr. Israel, and an infrastructure investment of US$11-trillion will generate profits for engineering firms as part of the process.

In early December, Credit Suisse analyst Stefano Bezzato published the 108-page Hydrogen: A New Frontier. Mr. Bezzato emphasized the importance of European Union policy support designed to spur green hydrogen production. The EU has announced it would financially subsidize the installation of six gigawatts of green hydrogen energy production by 2024 and 40 gigawatts by 2030.

The EU is looking to replicate its continuing success in driving wind power production. Thanks to public financial support, EU wind power generation increased from 77 gigawatts in 2009 to 205 gigawatts in 2019 (last annual data available), and now accounts for 15 per cent for all electricity in European Union countries.

The EU’s continuing support for hydrogen power technology is a major reason investors can believe markets will continue to reward companies linked to the theme even if, as the accompanying table highlights, these stocks are already racing higher.

The Solactive World Hydrogen Index is the most relevant benchmark for the investment theme so far. The index is managed by Solactive, a Frankfurt-based financial firm that is apparently subject to far different disclosure guidelines than here in North America. Solactive provides a list of index stocks in alphabetical order (which is entirely pointless) or (slightly less uselessly) ranked by number of shares held, which is reflected in the accompanying table.

Recent returns for the companies in the index have been remarkable – the index has doubled in value over the past three months. Standouts include U.S.-traded Plug Power Inc. and Bloom Energy Corp., the U.K.’s ITM Power PLC, and Norway’s Nel ASA. Canada’s Ballard Power Systems Inc., higher by just under 200 per cent over the past 12 months, is also in the index.

It’s a highly speculative venture to guess what’s going to happen from here for hydrogen power stocks. That said, I believe the legitimate promise of the technology combined with long-term government financial support and the popularity of ESG investment strategies will rapidly attract investor funds into the sector for the foreseeable future. This will likely create an investment bubble that will pop long before new infrastructure is widely in place.

Thankfully, the hydrogen asset bubble is likely to be smaller in scale than the late 1990s tech bubble and the financial crisis of 2007-08. On the other hand, the investment capital involved will probably dwarf the sums related to the more recent cannabis and lithium miner mini-bubbles.

I’m expecting a boom and bust in hydrogen power stocks but I’m not going to speculate on how long the process will last – picking market tops is flat-out impossible, a mug’s game. Any investors who are looking to benefit from the trend by buying individual stocks (or any of the related exchange-traded funds that I’m certain will be available shortly) will likely have to try to time the market by selling before the bubble pops. Market timing as a strategy has also been proven to ruin far more investors than it helps.

The smart thing to do for most investors is to stand by and watch as the hydrogen bubble builds, but I suspect many of them will be frequently tempted to play along in the coming months.