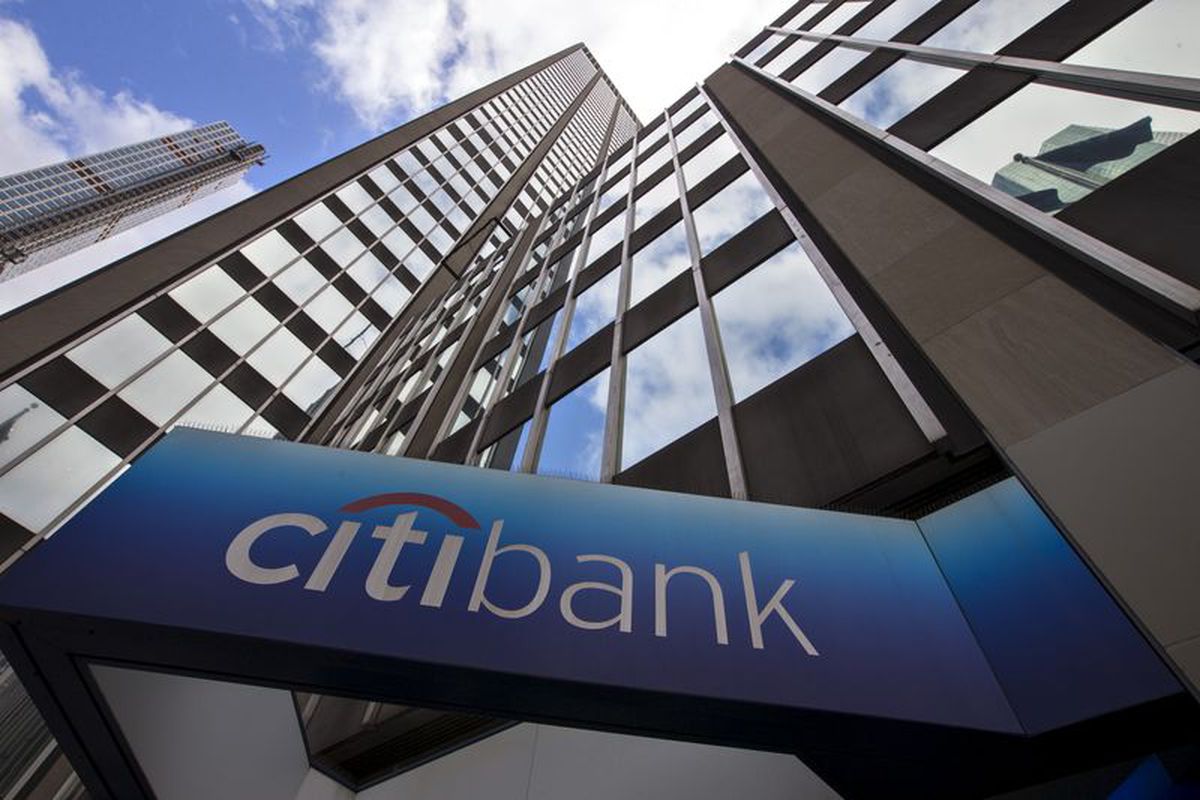 Citigroup Inc said late on Friday that outgoing chief executive officer Mike Corbat’s compensation for 2020 would be $19 million, a 21% decrease from 2019, according to a regulatory filing. Company directors reduced Corbat’s incentive pay for his failures to efficiently address the risk and control concerns of regulators, the bank said in a filing.

In October, the bank agreed to pay a $400 million penalty and draw up a sweeping remediation plan after U.S. regulators identified “several longstanding deficiencies” and operational lapses following an “error” that caused the bank to mistakenly distribute nearly $1 billion of its own funds.

Shortly after, the bank announced Corbat would retire earlier than expected and the bank would boost investment in its operational systems by $1 billion.

Additionally, members of the board considered the bank’s 2019 operating performance, market levels of pay for the CEO role at peer institutions, and Corbat’s leadership while deciding his compensation, according to the filing.

The total is comprised of $1.5 million in base salary and an incentive award of $17.5 million.