Where value investor Francis Chou is putting his money these days 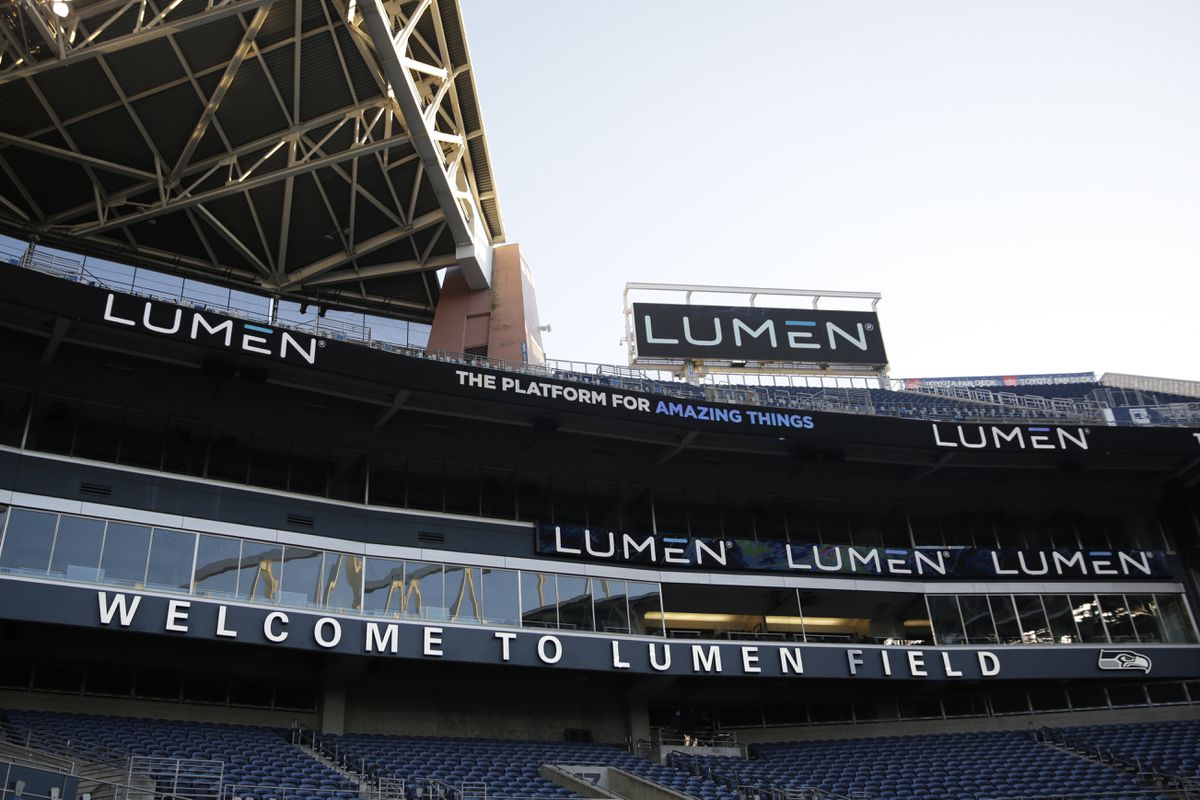 Warren Buffett transformed Berkshire Hathaway Inc. from a small textile firm into a gigantic insurance-focused conglomerate. It now sports a book value of US$415-billion – the largest in the S&P 500.

Francis Chou pointed out the importance of float to his friend Prem Watsa, who put the knowledge to work soon after when he gained control of Fairfax Financial Holdings Ltd. , then known as Markel Financial, in 1985.

Mr. Watsa increased Fairfax’s book value with gusto over the long term. It climbed from US$7.6-million in 1985 to US$12.9-billion as of the most recent quarter.

Float is, simply put, the amount of money an insurance company gets to invest between when customers pay premiums and when claims are paid out. It’s something that can supercharge returns in the hands of a smart investor.

Mr. Chou is one such investor, and he’s well known to Canadians for his mutual funds. But he set out in 2018 to more directly follow in the footsteps of Mr. Buffett and Mr. Watsa when he bought a small Nebraska-based insurance firm called Stonetrust. The company provides workers compensation and employers’ liability insurance to customers in several states in the U.S. South and Midwest.

Stonetrust has grown nicely under Mr. Chou’s stewardship. The firm’s book value climbed from US$66-million at the end of 2018 to US$101-million by the end of 2020. Its net income jumped from US$4-million to US$16-million over the same period. (The 2020 figures are preliminary and have yet to be audited.)

Stonetrust’s growing book value provides it with more than twice the capital it needs for its insurance business, which leaves a lot of room for future expansion. It’s likely a reason why Mr. Chou says the company, which is currently private, is unlikely to go public or raise additional capital in the near term.

I talked with Mr. Chou after Fairfax’s annual meeting in 2019 when he described the investment philosophy he uses when managing Stonetrust’s float. He was particularly keen on buying quality stocks trading at reasonable prices of the sort a younger Mr. Buffett would have favoured.

The approach has worked wonders.

In my recent conversations by phone and e-mail with Mr. Chou, he reports that investments in Apple Inc., Alphabet Inc. and Pool Corp. all provided Stonetrust with gains of more than 200 per cent through to the end of 2020. His purchase of Moody’s Corp. shares fared almost as well with a 193-per-cent gain. Stonetrust’s stocks are up an average of 107 per cent since they were purchased.

He also extolled the value offered by Lumen Technologies Inc. , formerly CenturyLink Inc. (legal name change is pending). The communications company, based in Monroe, La., is one of Stonetrust’s largest holdings.

Lumen disappointed investors in 2018 when it wrote down some of the goodwill on its balance sheet. It then provided a double whammy in 2019 with a dividend cut and a larger writedown. (Its quarterly dividend fell from 54 US cents a share to 25 US cents.)

Lumen’s stock reacted poorly and spent much of 2020 near US$10 a share when Mr. Chou loaded up. It staged a modest recovery last month and very briefly popped above US$16 (likely on short-covering related to the GameStop squeeze) before falling to US$12.37 a share at Monday’s close.

Despite the writedowns, the firm’s annual operating income has been relatively stable since 2018. It also moved to reduce, and refinance, some of its long-term debt, which is a positive.

Lumen’s stock trades at about 10 times trailing 12-month earnings of US$1.19 a share, which pays for its hefty dividend yield of about 8 per cent.

Mr. Chou also likes Assured Guaranty Corp. The Bermuda-based insurer provides financial guaranty insurance for U.S. municipal bonds along with other credit-protection products both in the United States and elsewhere.

Assured’s stock trades at nine times trailing 12-month earnings and 47 per cent of book value. Mr. Chou believes the firm’s book value is solid and likes the fact that it has been buying back stock with vigour. Assured chopped its share count by a whopping 15 per cent over the past year alone.

Stonetrust owns the firm’s shares and a larger position in call options on them. The options were entered into when the stock traded near US$18 a share last year and they’ve climbed tremendously since then; the stock closed Monday at US$37.80. Despite the climb, Mr. Chou thinks Assured still has significant upside potential.

I wish Mr. Chou well on his new venture and hope it proves to be a great success, much like Fairfax Financial or Berkshire Hathaway. But I admit that I’m not a disinterested observer. I own a stake in all three value-oriented companies. With a little luck they’ll float higher over the long term.