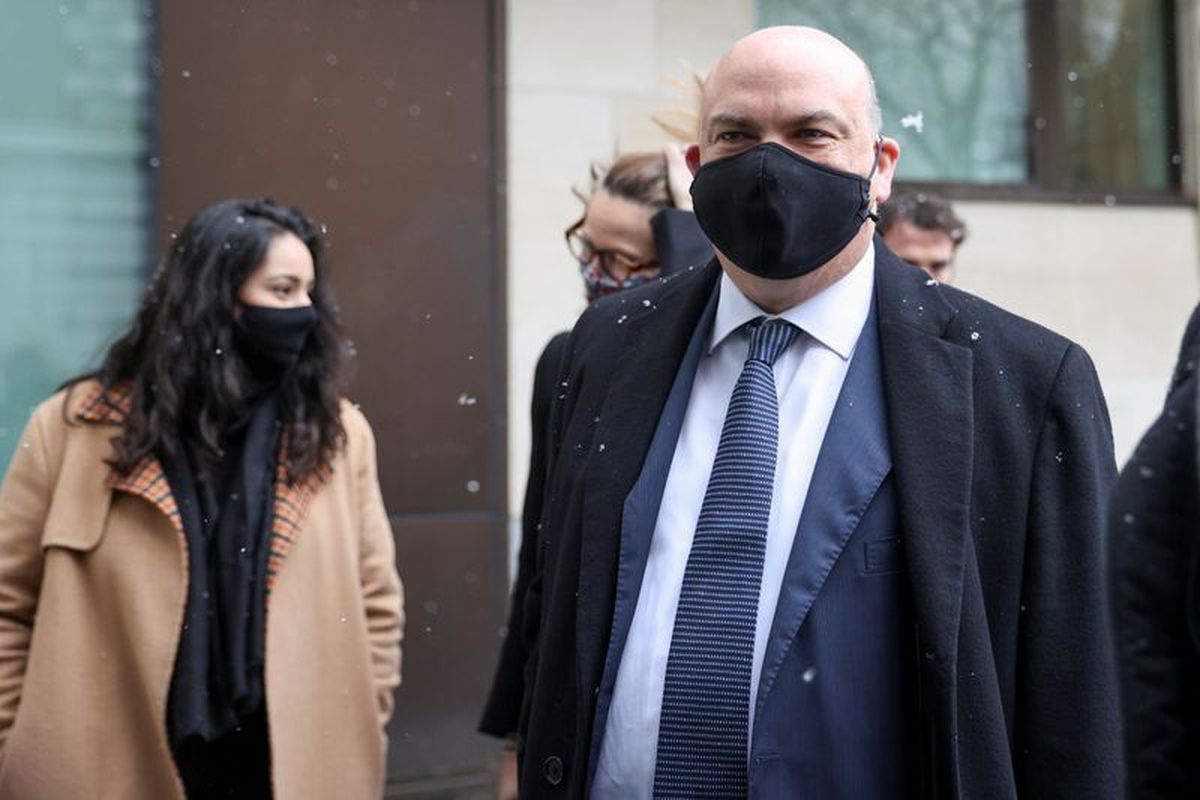 British tech billionaire Michael Lynch began his fight against extradition to the United States to face charges over the sale of the software company he co-founded on Tuesday, in a test of an extradition treaty critics say is lopsided.

U.S. prosecutors want the 55-year-old to stand trial on 17 counts, including securities fraud, connected to the sale of Autonomy to Hewlett-Packard (HP) in a $11 billion deal in 2011.

HP has already sued Lynch and Autonomy’s former finance chief, Sushovan Hussain, in London for $5 billion, claiming they fraudulently inflated the company’s value before the sale.

Judgment in the civil trial, during which Lynch took the stand to argue that HP mismanagement destroyed Autonomy’s value, is awaited.

U.S. prosecutors added more charges to their indictment days before the civil case started in 2019.

Lynch’s lawyer, Alex Bailin, told Westminster Magistrates Court on Tuesday that the United States was not the “global marshal” of the corporate world.

“We say this case belongs here in Britain; it concerns events, the overwhelming majority of which occurred in the United Kingdom, involving a British citizen with strong lifelong connections to the United Kingdom in relation to a UK company whose shares were listed on the London Stock Exchange,” he said.

Bailin said the request should be denied on the grounds of the “forum bar,” a provision that gives courts the power to refuse extradition if it is more appropriate to hear the case in Britain.

He said the court had a duty to ensure the United States didn’t overreach itself and improperly assert its jurisdiction worldwide.

“The Department of Justice can’t usurp the role of British law enforcement authorities and UK courts,” he said.

“The protection the forum bar provides is a critical safeguard for the rest of us,” he said. “And that’s why this case matters.”

The case raises questions about Britain’s extradition treaty with the United States, an agreement that Prime Minster Boris Johnson has previously said is “imbalanced.”

He was one of five former British cabinet ministers, including four from the ruling Conservative Party, who signed a letter to the Times newspaper last month arguing that Lynch must not be extradited.

“The government cannot stand by as another Briton risks being delivered like this to the U.S. justice system,” the letter said.