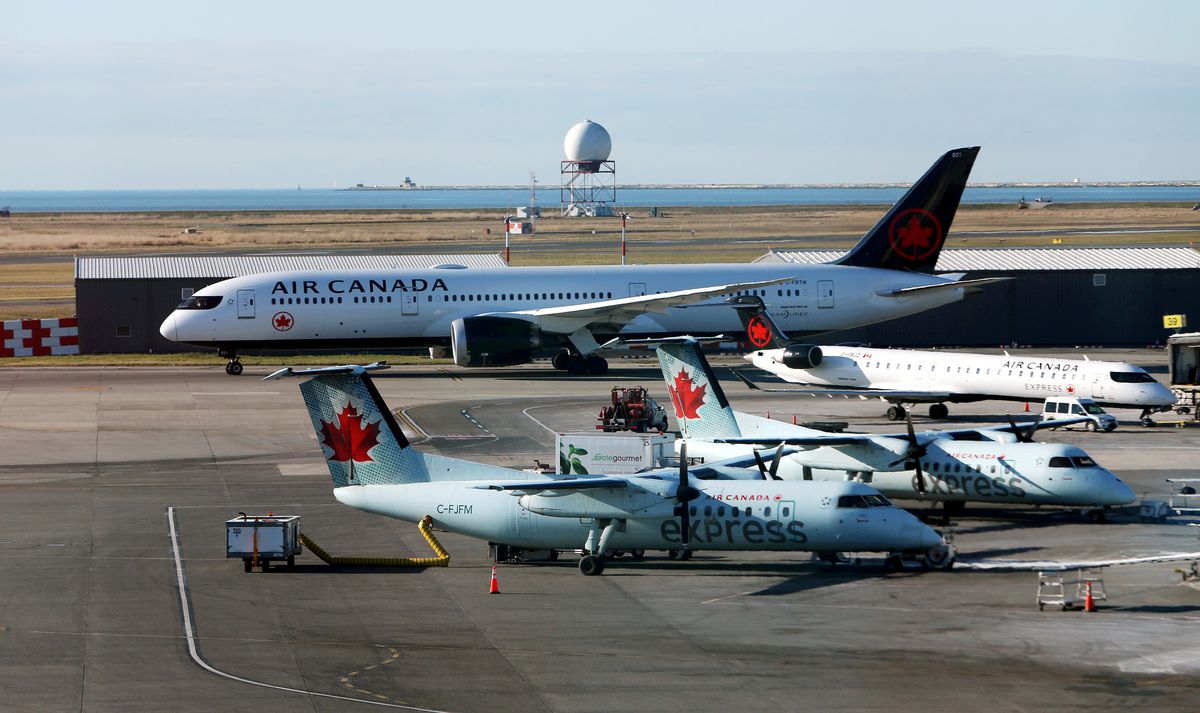 Air Canada will lay off more than 1,500 people and suspend service on several U.S. and international routes amid a lack of demand for air travel in the pandemic.

The 17 temporary route suspensions, including Toronto to Fort Myers, Fla., Dublin, and Boston, will be phased in beginning on Feb. 12 and last until at least April 30, a spokesman for the Montreal-based Air carrier said in an e-mail.

The route suspensions are among dozens Air Canada has made since the summer. Air Canada and other domestic carriers recently agreed to the federal government’s demand they suspend all flights to Mexico and the Caribbean to control the spread of the COVID-19 virus.

Air Canada has laid off more than 20,000 people – more than half its work force – since the pandemic took hold in March.

Air Canada in the fall said it was poised to slash routes and pull out of stations, but would hold off pending the progress of aid talks with the federal government. Ottawa has yet to announce any sector-specific aid for the aviation industry; Air Canada has responded by making service cuts to save money.

Here are the routes being suspended by Feb. 18:

Additionally, Air Canada is delaying the start of Toronto-Dubai and Toronto-Hong Kong flights, and prolonging the halt of Toronto-Tel Aviv service.