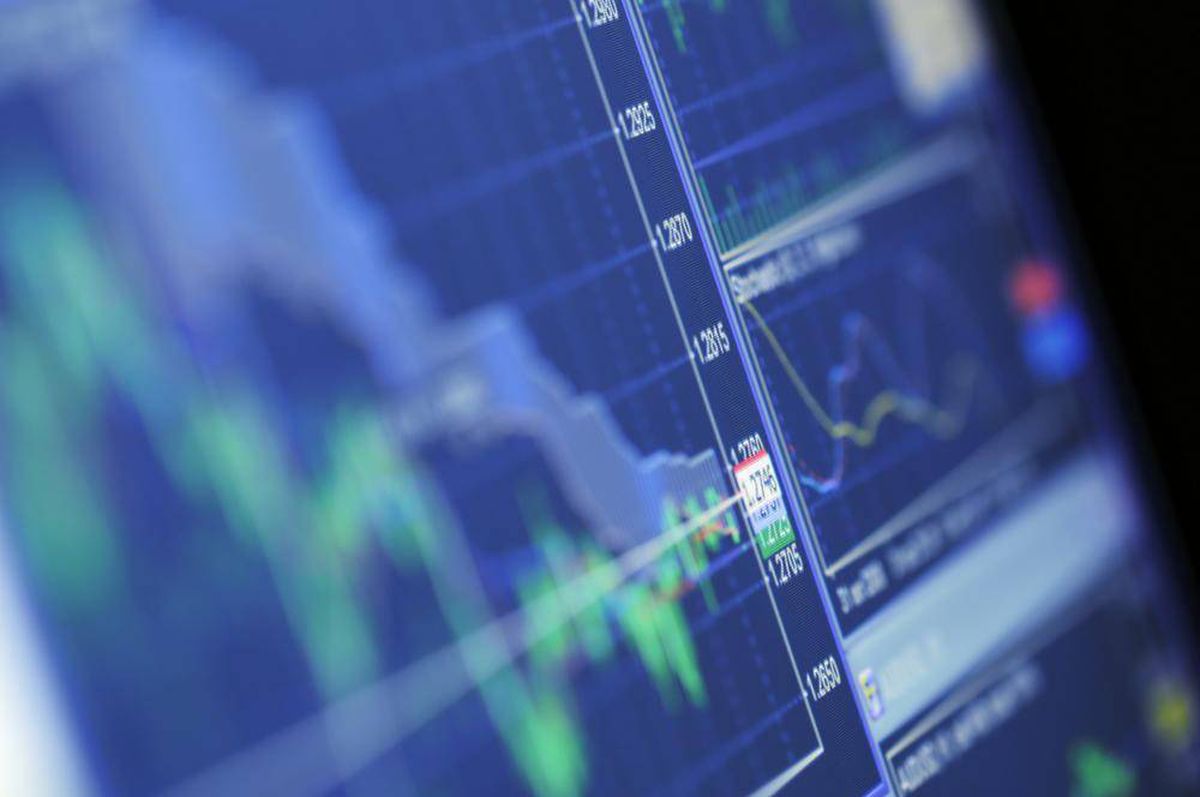 Shares in the Toronto-based company, which has a network management services platform for the mortgage and insurance industries across the U.S. and Canada, are down about 45 per cent from a record $33.01 reached in the summer. The stock soared, alongside other technology names, amid a rise in refinancing activity driven by rock-bottom interest rates.

The shares since sold off as lending rates start to creep higher and amid concerns around growth in appraisal waivers in the U.S., where the company does the bulk of its business. In an investor call in November, chief executive Brian Lang said waivers have been at single-digit percentage of the total market, but that higher refinance volumes amid low rates, and COVID restrictions, government-sponsored enterprises (GSEs) have allowed appraisal waivers to be used on more transactions.

“Waivers are typically available from the GSEs for homeowners that have lower loan-to-value positions, have had a recent appraisal completed on their property, and when the homeowner isn’t looking to take cash out of the equity they have built up in their homes. Because interest rates are at historic lows, the sheer population of homeowners that satisfy this criteria has expanded immensely, which we believe is the primary reason for the increase in waiver usage,” he said, according to a transcript.

While higher waiver volumes and potential for rising rates have weighed on the stock, some analysts remain bullish on the name.

National Bank Financial analyst Richard Tse,  who has an “outperform” (similar to buy) and $40 target on the stock, believes the title and closing side of the business will be its next growth driver, citing recent investments into this segment.

“We continue to see a company that will grow net revenue by 32 per cent in fiscal 2021 with an adjusted EBITDA margin of [about] 43 per cent with $73-million in free cash flow,” he wrote. “To us, that presents an attractive risk-to-reward profile which has become more compelling at the current valuation.”

Cormark Securities analyst Gavin Fairweather has a “buy” rating on the stock, saying rates “remain constructive” for refinancing activity and the valuation is attractive. He recently lowered his target to $25 from $30.

“While the rise in rates has elevated the risk profile, REAL is trading at 12 [times] F21 EBITDA on our lowered numbers vs. its through-cycle average of 20 [times],” he wrote in a Jan. 29 note. “We think the current valuation has baked in further rate increases.”

BMO Nesbitt Burns analyst Thanos Moschopoulos also has an “outperform” recommendation on the stock and $21 target price, which he recently lowered from $28.

He said the company is expected to sign its first “Tier 1” title customer, “which (while likely to be slightly later than Street estimates had assumed) should set the stage for accelerated title growth and facilitate subsequent client wins,” Mr. Moschopoulos wrote in a Jan. 28 note. “There are some potential risks to the story, with respect to the waiver dynamic and longer-term rate environment, though at the current valuation we view the risk/reward as attractive.”

His investment thesis states Real Matters has a “strong customer list and has shown consistent market share gains in its U.S. appraisal business. Its title business is less proven but also seems positioned to take share given its differentiated offering. In addition to these attributes, we believe REAL stands to benefit from a very robust [refinancing] market and we believe the stock’s valuation is attractive in this context.”

The company reported first-quarter revenue of US$120.3-million up from US$103.8-million a year earlier.  Net income was US$7.1-million or 8 US cents per share versus net income of US$5.1-million or 6 US cents a year earlier. The expectation was for revenue of US$106.7-million and earnings of 12 US cents per share, according to S&P Capital IQ analyst estimates.