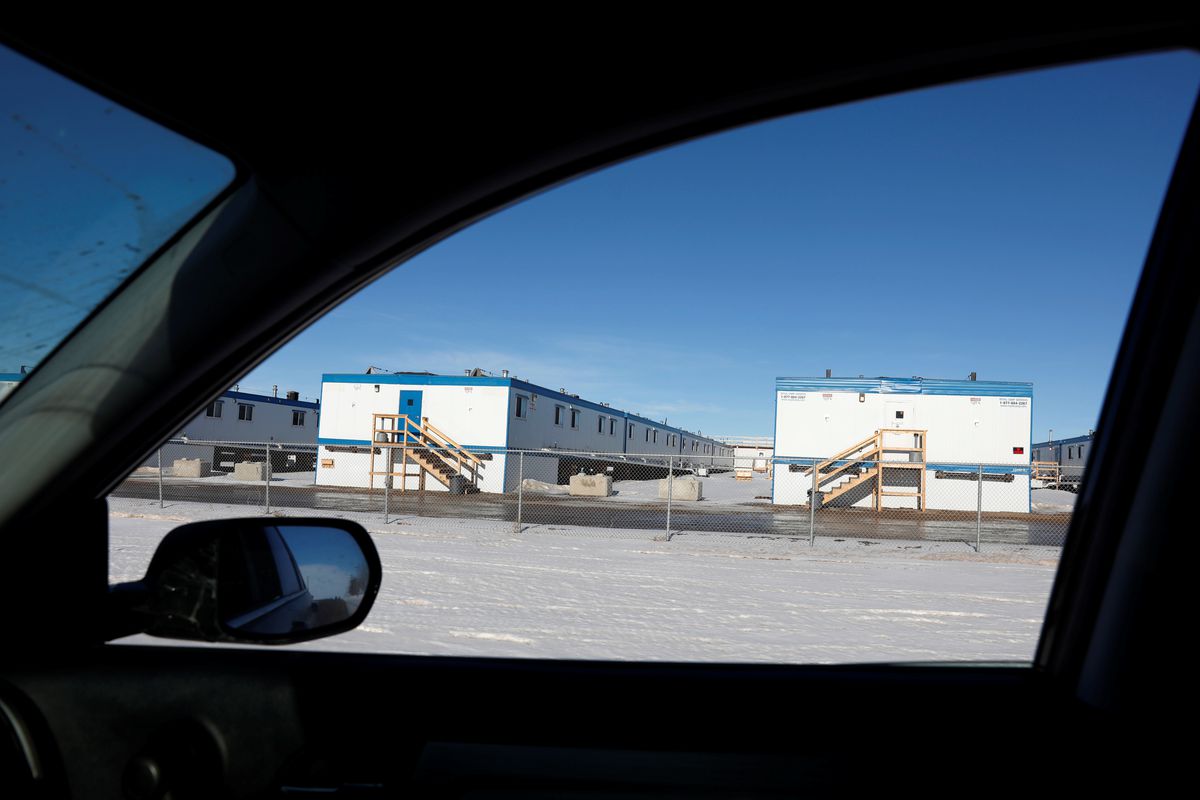 This is the Tax and Spend newsletter, which is delivered every Monday morning.

For decades, Alberta’s oil patch has provided billions in revenue for both the province and the federal government. But that fiscal gusher has slowed in recent years as energy prices sputtered – most dramatically in 2020, with the coronavirus and lockdowns around the globe deflating demand for fossil fuels.

There’s an immediate impact: profits evaporating, corporate taxes withering and royalty payments dwindling. Alberta feels that decline most acutely, as this week’s Tax and Spend examines. But there are longer-term dangers as well, highlighted by massive writedowns in the value of energy assets this week by both Imperial Oil Ltd. and Suncor Energy Inc. The companies haven’t explicitly linked their decisions to climate change and decarbonization. (The moves follow even bigger writedowns last summer by French energy giant Total SA and Britain’s BP PLC in the value of their holdings in Alberta’s oil sands.)

Those decisions are being made in a business environment where the long-term outlook for oil and natural gas prices is deteriorating – in part because green energy is eroding demand for fossil fuels. And those writedowns signify a more pessimistic assessment of the profit (and tax) potential for future fossil-fuel production.

Susan from Oshawa raises the issue of the inequitable treatment of lower-income Ontario residents when it comes to health insurance premium payments. “The calculation of the Ontario Health premium puts a greater strain on lower-income seniors withdrawing money from their RRIF than on high-income earners. The health premium ranges from $0 if your taxable income is $20,000 or less, to $900 if your taxable income is more than $200,600. Obviously, $300 for a $20k income has a bigger impact than does $900 for a $200k income. There should be a review of this as a $20k income in most of GTA is insufficient to survive,” she writes.

Susan’s math is slightly off, but her broader point is correct – the structure of that premium (it’s in fact a tax) does often leave Ontarians with lower incomes at a disadvantage. At first glance, the rate structure looks fair enough; annual premiums rise with income. So, someone with a $21,000 income pays a $60 premium; a $24,000 income results in a $240 premium; and at $200,600 in income and beyond, the premium is $900.

That disconnect stems in part from plateaus that the Ontario government has built into the rate structure, with premiums not increasing along with income. For instance, those earning between $25,000 and $36,000 all pay the same premium, $300. While the dollar amount is the same, that $300 represents a higher percentage of smaller incomes within that range (while the higher earner pays a smaller proportion of their income). There are three other similar plateaus; premiums stop rising altogether at the $200,600 income level, when the amount payable hits a ceiling of $900.

As a result, health premiums represent a constantly declining slice of income for those earning more than $200,600. By the time that a payee’s income hits $310,345, they are paying the same percentage of their income as someone making $21,000 a year. And beyond that point, they are paying a smaller percentage.

In an e-mail, the Ontario Finance Ministry noted that the health premiums are just one part of an overall progressive tax system (meaning that those with higher incomes pay higher rates of tax). And the ministry pointed out that there are some refundable provincial tax credits that can be used to reduce health premiums, including the new seniors’ home-safety tax credit and the seniors’ public-transit tax credit. So, Susan, the bottom line is that Ontario’s health premiums are regressive – but for lower-income seniors, especially, there are ways to limit its bite.

Have a Taxing Question? Send it to me here.

The (home) office: First, the good news for all those who worked from home in 2020 during the pandemic: hundreds of millions of dollars in tax savings are likely to result. The Parliamentary Budget Officer published its estimate last week on the likely impact of the simplified home-office deduction of up to $400, based on the number of days worked from home rather than having to detail expenses. The PBO says that will cost the federal treasury (and in aggregate, save taxpayers) $260-million. But some Canadians, particularly those who rent rather than own their primary residence, will be better off using the pre-existing deduction with detailed expenses. The PBO estimates that individuals paying more than $1,000 in rent with two or fewer people in the household will be most likely to file under the detailed method, which includes rent as an allowable expense. Sadly for homeowners, mortgage interest is not an allowable deduction, limiting the tax benefit under the detailed method.

Rocky finances: Newfoundland and Labrador has a spending problem, not just a revenue problem, writes Don Drummond and Louis Lévesque in an analysis published by the C.D. Howe Institute. In that piece, they point out that Newfoundland’s per capita program spending has been higher than the all-province average since the mid-1990s, and higher than Alberta’s for the past 15 years. One big part of any move to contain spending will be public-sector compensation, the authors say, noting that Newfoundland’s total compensation costs per public employee were 16 per cent higher than elsewhere in Atlantic Canada over the period 1997 to 2019.