Why are leaders so obsessed with control? 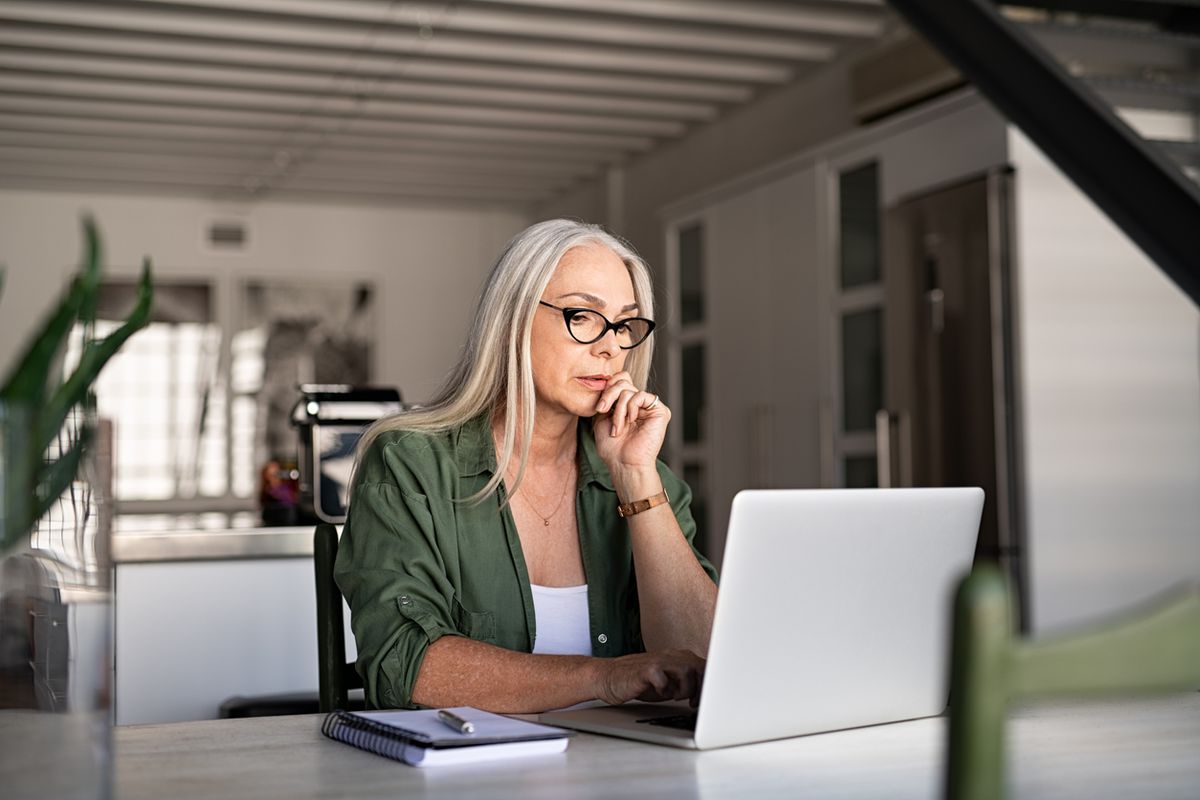 A few months after Hugh Segal became chief of staff to Brian Mulroney in 1992, the prime minister asked how things were going and Mr. Segal responded, “We’re not in control.” I’ve heard Mr. Segal recount that story a few times and there is always an impish smile on his face as he shares that response.

In some way, prime ministers might be expected to be in control, given the power and prestige of the office, at the political summit in our country, even if the reality is they live in a world where many factors intrude daily on their hopes and plans. But in a way, managers at all levels seek control, and these days many I speak with are wailing not smiling about how they feel a loss of control.

It’s not that they want to be “command and control” leaders. Often these folks have quite contrary instincts, which is what makes the feeling so fascinating. Even for them, things seem to have spun out of control in the coronavirus era. The marketplace has become fickle for many companies and they face the added complication of government intervention that can shut their doors. Many social agencies are more dependent on government money and dictates than in the past.

Where does this impulse for control come? It seems implicit in leadership. When appointed to your first post, you were told you are responsible for the people and the results. Control seems an obvious way to attain those results.

Sports coaches are celebrated for their control of the athletes, picking who plays and who doesn’t, and penalizing non-performers or those who violate the rules. We are told how film directors carefully fuss about every detail, from angles of cameras in shoots to sitting in the studio and painstakingly splicing together the best footage. It’s the same with top singers and producers in record studios.

So deep within many managers, perhaps not acknowledged to themselves or admitted to others, is a desire – maybe slight, maybe strong – for control. Outside factors of course prevent that control and always have – those luminous sports coaches lose games, and film directors can end up receiving rotten tomatoes. Where control would seem likelier – over the people hired and reporting to managers – there are saboteurs intent on derailing initiatives and others who feel they know better so ignore direction.

Control? Not really – perhaps for a few despotic rulers in corporations they built and own, but not for most managers. Influence, yes, in certain spheres.

At the same time as we wrestle with this desire, we know that freedom is important. It’s what inspires people. And inspiring people who work with us can produce great results. So managers have to control the impulse to control.

As it arises, managers need to reflect on why the impulse for control is within them, how powerful the force is, how it is expressed, and how it might be harmful. What factors or people should be controlled? What shouldn’t? What can be controlled? What can’t (and never could be, even before COVID-19).

The feeling of loss of control may be more about loss than about control. Ed Batista, an executive coach and lecturer at Stanford Graduate School of Business, has noted a new twist in his clients’ response to the pandemic in recent weeks, as those who prided themselves on their resilience reveal they are surprisingly demoralized. He believes it stems from dashed hopes – the end of the pandemic, despite vaccines being at hand, will take longer than expected and in the United States, despite a new federal administration, the country seems bound for an era of heightened unrest and discord.

“But I also believe something else is happening here, something much more personal: People are not grieving their losses,” he writes on his blog.

He uses losses in the broadest sense. His clients, mostly CEOs, have essentially been insulated from the virus itself and have not experienced loss of lives within their families and friends. Indeed, in some ways that may be part of the problem. Their work losses seem somehow illegitimate compared to the loss of life the pandemic has wrought. Grieving those lesser losses seems unseemly or inappropriate.

But he argues grief is a necessary step in the process of letting go of a loss and healing. “When we fail to grieve, we stay stuck, holding on to what has been taken from us and revisiting our suffering over and over again, which is ultimately exhausting. Just as efforts to suppress an emotion can be counterproductive and actually heighten the emotion, a failure to grieve can prolong the sense of loss,” he says.

So what are you grieving? Loss of control? Loss of order and routine and normalcy? Loss of workplace connection and banter? The zest that come from being with other people in a room, creating? The energy of the workplace (or the downstairs coffee shop)? Acknowledging and mourning might be helpful.