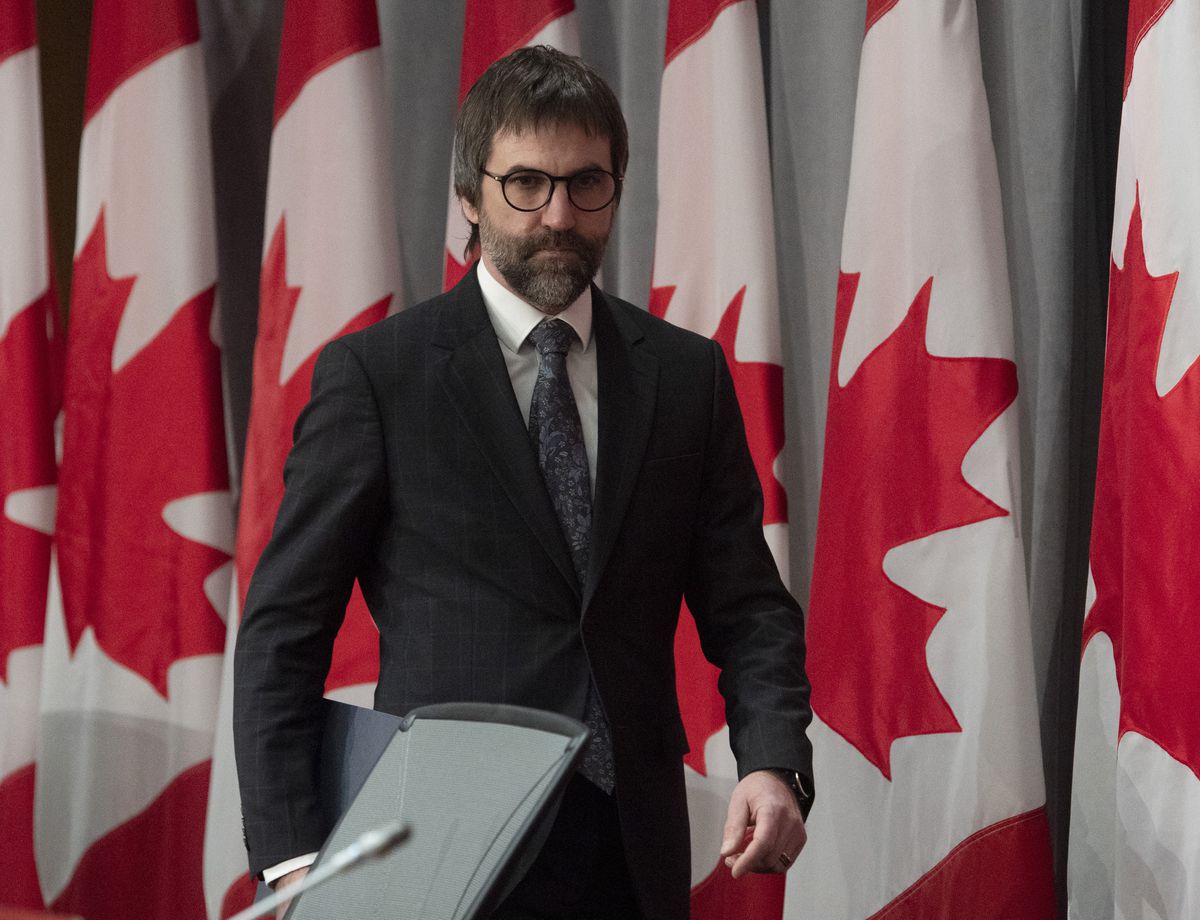 Canadian Heritage Minister Steven Guilbeault is promising legislation this year to ensure tech giants like Google and Facebook pay for the news content they disseminate on their platforms.

The promise comes as newspapers across the country are displaying blank front pages in a bid to highlight the “urgent” need for news media companies to be paid for their work.

News Media Canada, which represents newspaper publishers, organized the campaign; it saw some 105 daily and community newspapers across the country displaying blank front pages Thursday, with more to follow Friday.

The organization argues that Canadian news media companies are going under and journalism jobs are disappearing because their content is being used for free by Google and Facebook, which are simultaneously hoovering up 80 per cent of all digital advertising revenue.

It warns that as the producers of real news disappear, “hate and fake news” will be all that’s left.

In a statement, Guilbeault says his department is studying options for a made-in-Canada formula for ensuring publishers are fairly compensated for the news they produce; his goal is to introduce legislation on the matter this year.

“News is not free and has never been,” he said in the statement Thursday.

“Our position is clear: publishers must be adequately compensated for their work and we will support them as they deliver essential information for the benefit of our democracy and the health and well-being of our communities.”

While the tech giants have played a positive role in making news accessible, Guilbeault said, “we must address the market imbalance between news media organizations and those who benefit from their work.”

He added that the government is looking closely at how other countries are handling the issue, specifically France and Australia.

As far as News Media Canada is concerned, Australia has found the right solution: mandatory arbitration if digital companies fail to reach an agreement with news publishers on how much they should be paid.

“These massive American companies get virtually all of the revenue and don’t pay for content,” says the organization’s president, John Hinds, in an open letter to members of Parliament.

Google and Facebook have threatened to shut down their services in Australia if the mandatory arbitration policy is implemented. However, Guilbeault has suggested such boycotts will become untenable as more countries follow Australia’s lead.

The minister is expected sometime this winter to introduce legislation to regulate the dissemination of hate speech, child pornography, non-consensual sexual images, terrorism and incitements to violence on social media.

His office says legislation dealing with fair compensation for news content will be introduced separately.

Facebook funds a fellowship that supports journalism positions at The Canadian Press.