Dollar signs: World market themes for the week ahead 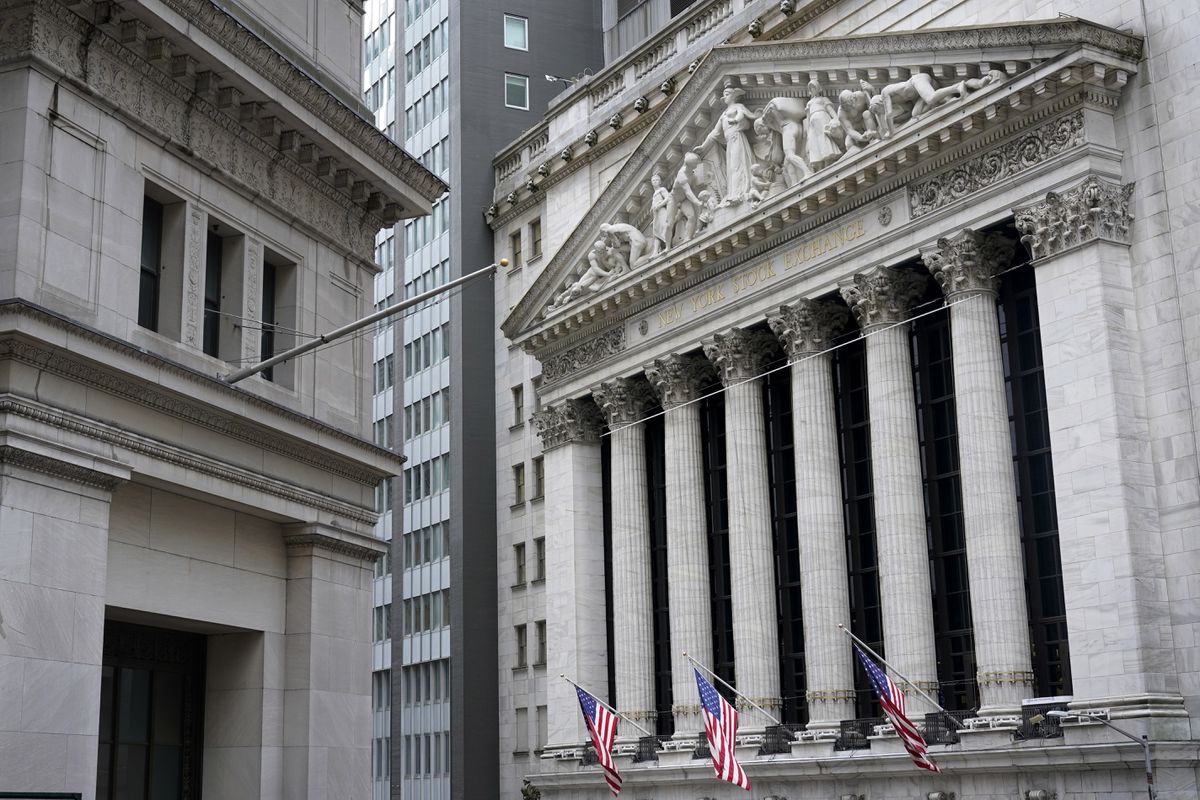 The dollar bounce is confounding some who bet on a multi-year downtrend. Fed officials’ bullish prognoses for 2021 growth and Democrats’ determination to push through big-time stimulus may herald more gains.

But dollar gains are euro woes. Comprising over half the dollar’s index, the euro has been pressured by central bankers’ jawboning and a sluggish vaccination rollout.

The moves have not yet wrecked markets’ risk party. That may change if those holding $34 billion of short dollar bets decide to throw in the towel.

A lunar year like no other draws to a close, and it is not just the largest annual human migration that’s facing disruption.

Chinese money markets are missing the annual dose of liquidity, which the People’s Bank of China normally injects to satisfy cash demand for gifts and travel.

Short-term rates have eased after leaping to almost six-year highs, but stocks are jittery and investors are wondering if the squeeze represents de-facto policy tightening, especially given authorities’ recent warnings on debt and bubble risks.

To gauge where the economy and policymakers stand, watch PBOC action on money markets, along with loan and money supply data due from Feb. 10.

S&P 500 companies have been beating analyst estimates for fourth-quarter earnings at a blistering pace and coming days will put that trend to the test.

So far, 83.3 of results have posted profits above expectations, according to Refinitiv I/B/E/S data — far above the historic 65% rate. S&P 500 companies are now expected to post an overall 1.6% increase in fourth-quarter earnings, compared with a double-digit fall predicted on Jan 1.

Results look even more rosy given the dismal picture in Europe where fourth-quarter earnings are seen dropping 23.9%.

TO RUSSIA, WITHOUT LOVE

President Joe Biden has set out his foreign policy stall and the tone of conversation vis-à-vis Russia has cooled distinctly. There will be, he warned, no more “rolling over in the face of Russia’s aggressive actions”.

That could mean tough new sanctions on Russia after the poisoning and jailing of opposition politician Alexei Navalny and the Kremlin’s crackdown on protesters.

The rouble has already missed out on much of the recent emerging-market uplift. A sharp increase in food inflation is adding to social discontent.

These are all the risks central bankers will need to balance when they meet on Feb. 12. They probably have no option but to keep interest rates steady at 4.25%.

Guess who’s back: Mario Draghi. The former European Central Bank chief credited with saving the euro from collapse in 2012 is charged with forming Italy’s new government.

He has his work cut out. A fractious parliament means snap elections are a risk. And there’s a history: Mario Monti, an economist entrusted with leading Italy out of crisis in 2011, found lawmakers turn against him when they decided his economic medicine was too bitter.

But in the meantime, the fall in Italian risk helped push German borrowing costs to five-month peaks and the Germany-Italy bond flow may well accelerate.