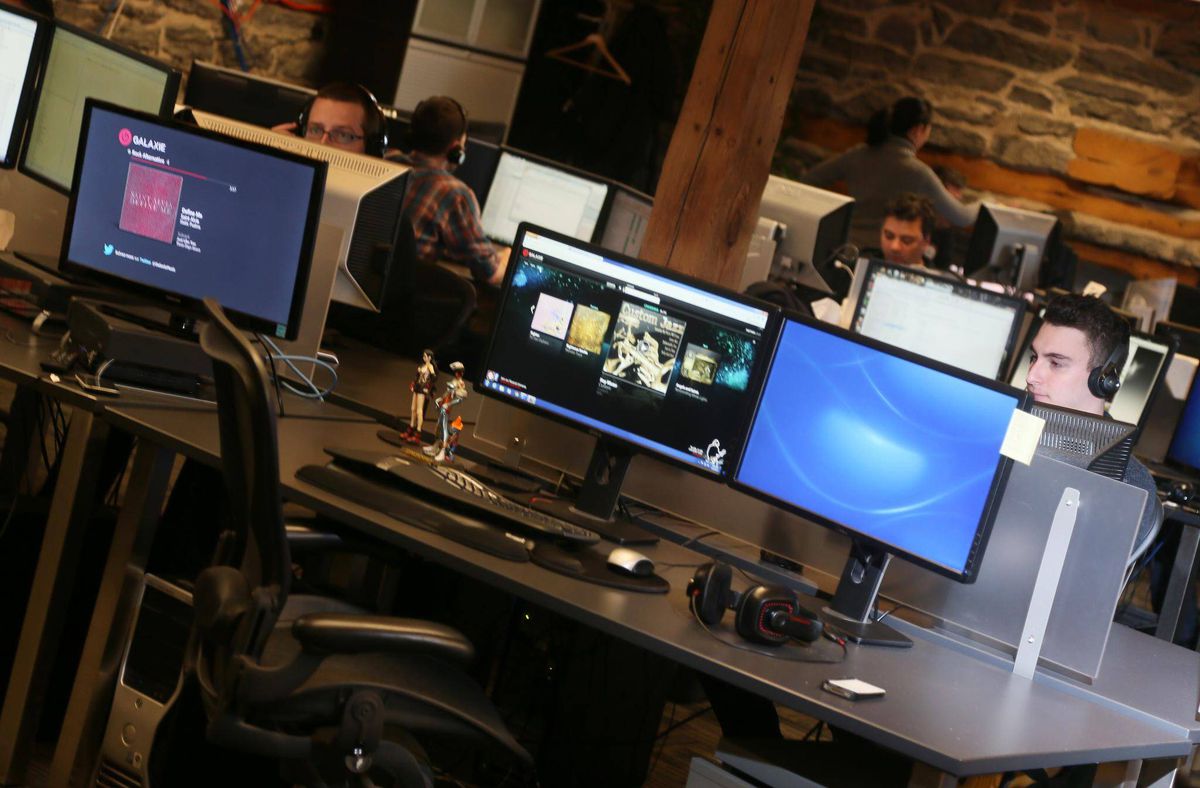 Stingray Group Inc. reported a third-quarter profit of $14.1 million, which grew from a profit of $8.1 million in the same quarter a year earlier.

On an adjusted basis, Stingray says it had a profit of $21.1 million, compared with a profit of $16.7 million from the same time a year earlier.

The company was expected to report an adjusted profit of 17 cents per share on $74.4 million, according to financial data firm Refinitiv.