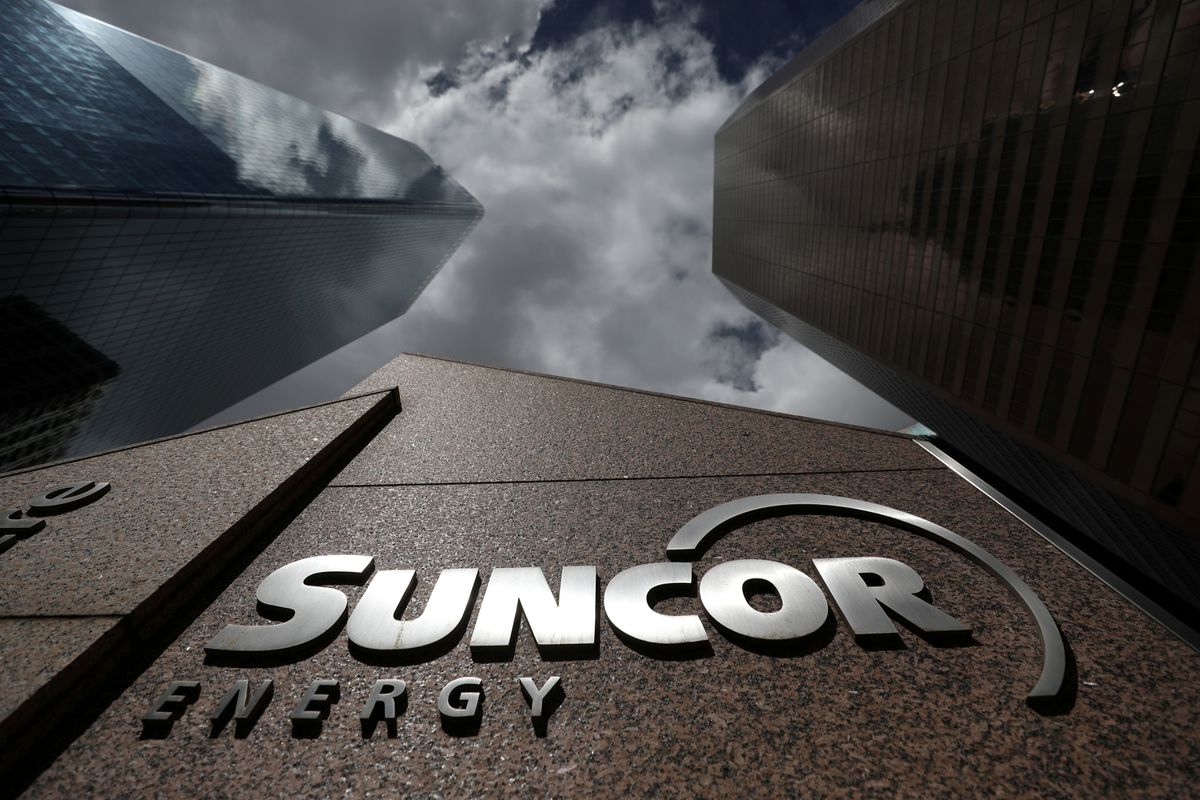 Crude oil and refined product realizations in the fourth quarter were significantly lower than the prior year period, with crude oil and crack spread benchmarks declining by more than 25 per cent due to the continued impact of the COVID-19 pandemic, Suncor said.

The company produced 769,200 barrels of oil equivalent per day (boepd), down from 778,200 boepd in a year ago. Refinery utilization was 95 per cent, compared to 97 per cent a year earlier.