Restaurant waitstaff, cooks and other in food service will be eligible for vaccines next month – Greeley Tribune 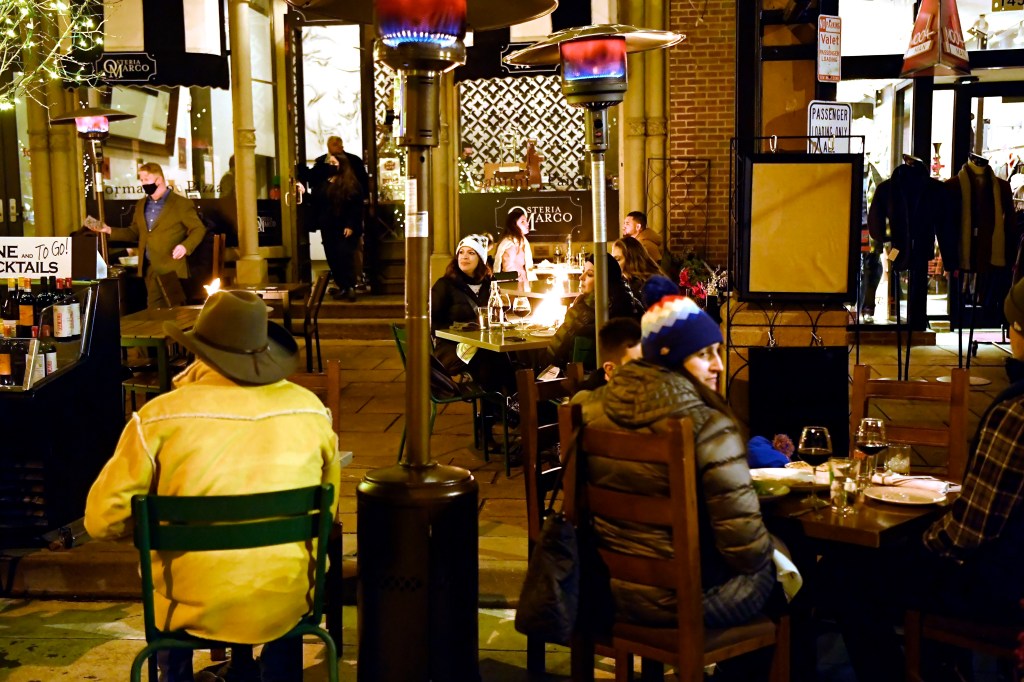 Colorado’s restaurant workers, who like grocery and public transit workers have been in close contact with people during the pandemic, are moving up in line for vaccinations.

The Colorado Restaurant Association — not the state Department of Public Health and Environment — announced Tuesday that restaurant workers are now in Phase 1B.3, which is expected to start in March and includes grocery store workers, faith leaders and transit drivers. Ahead of them remain health care workers, first responders and those 65 and older.

A news release from the association said Gov. Jared Polis’ office had confirmed Tuesday that food service staff would be considered “frontline essential” workers. The state health department also confirmed that Tuesday night, telling The Post in an email that restaurant workers are now included with other food and agriculture employees.

“This clarification makes it clear that restaurant workers are included in the food workers category, but the exact timing and phasing of 1B.3 depends on quantities of vaccine beyond the window that we currently have estimates on,” a state spokesperson said. “We expect that we will have more Information on finalizing timing and prioritization for 1B.3 in mid-February.”

Previously, restaurant workers were not part of Phase 1B of the distribution plan that the state health department revised in late December. At that time, a spokesperson said that the phase “includes those in food manufacturing and supply; it does not include restaurant workers.”

The association reported it had been asking for priority vaccine access for restaurant workers since December, arguing that they should be treated equivalently with grocery stores.

The Colorado Department of Public Health and Environment has reported 247 outbreaks in restaurants –1,346 cases — since April. The vast majority of outbreaks had 10 or fewer cases, though two outbreaks linked to In-N-Out restaurants infected a combined 171 employees.

And restaurant workers have been in and out of work as the state’s coronavirus restrictions have fluctuated alongside case counts. Early on, indoor dining was restricted, and many stayed open for takeout or delivery only. That lifted June 1.

Another indoor-dining shutdown that started in November was changed in January once the governor ordered the state health department to move counties at Level Red to a lower level. It allowed restaurants in counties, such as Denver and Boulder, to resume indoor dining at 25% capacity even though their communities didn’t meet the metrics to do so.

The decision was in contrast to the concern by public health experts — including those on the governor’s own modeling team — about reopening indoor dining while transmission of the novel coronavirus remained high.

Since the state began distributing COVID-19 vaccines, it has repeatedly altered its plans on how it will get the shots in the arms of Coloradans. Last week, the state expanded eligibility to people ages 65 to 69, teachers and child care providers, who will be able to receive the shots starting Monday.