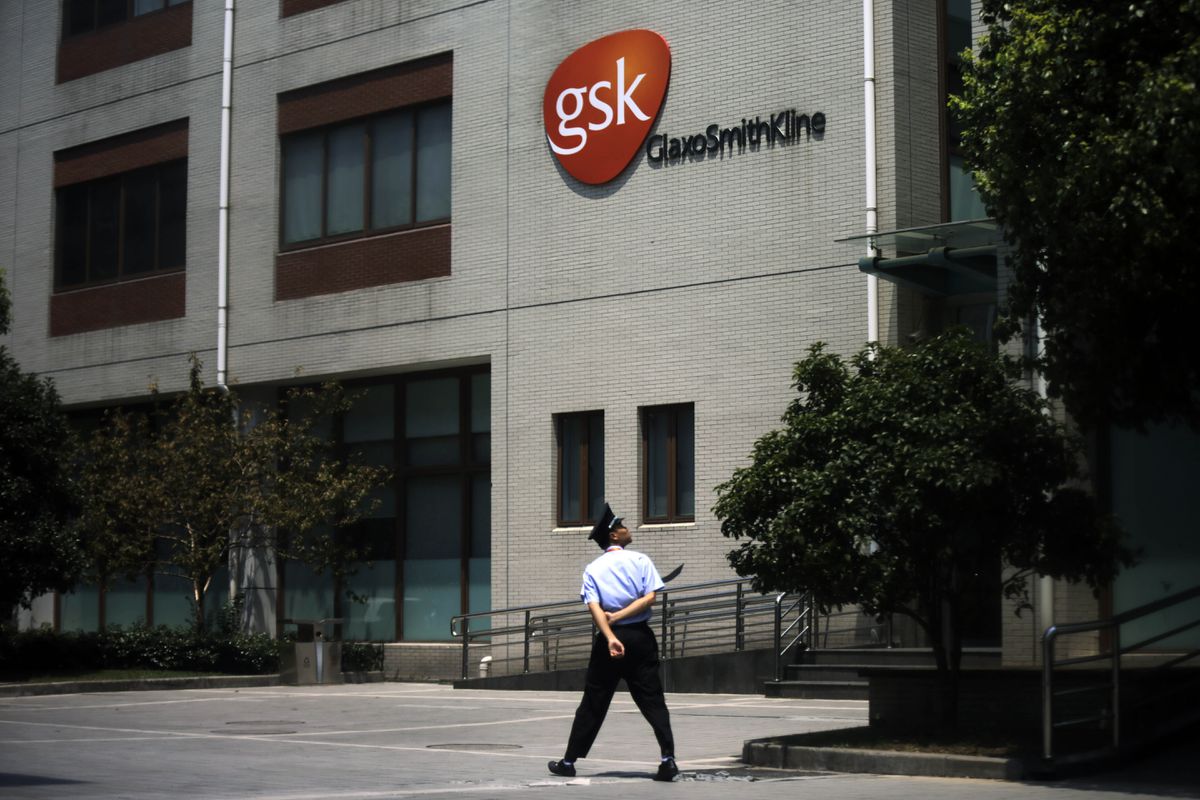 Britain’s GlaxoSmithKline and German biotech firm CureVac have teamed up in a 150 million euro ($180 million) deal to develop a COVID-19 vaccine from next year that could target several variants with one shot.

New, more contagious mutations of COVID-19 have emerged in Britain, South Africa and Brazil and while existing vaccines appear to offer some protection against them, there are fears further changes in the virus could evade current shots.

For GSK, the world’s largest vaccine maker by sales, the deal marks a fresh attempt to play a major role in fighting the pandemic after a COVID-19 alliance with Sanofi ran into delays and a collaboration with China’s Clover Biopharmaceuticals was ended.

GSK, which acquired a 10 per cent stake in CureVac last year, will also support the production of up to 100 million doses of CureVac’s first generation COVID-19 vaccine candidate in 2021, the companies said in a joint statement on Wednesday.

A CureVac spokesman said that would firm up group’s target to produce up to 300 million doses this year.

Having started mass testing of its vaccine candidate in Europe and Latin America in December, CureVac expects an initial readout from that study in March or April.

CureVac is also collaborating with Bayer to speed up development and production of that vaccine.

The German biotech firm is banking on messenger RNA, a cutting-edge genetic technology that has allowed rivals BioNTech and Moderna to lead the COVID-19 vaccine development race.

GSK, while having done early research into mRNA vaccines against various diseases, has so far focused its pandemic response on a more traditional vaccine approach.

It has been providing adjuvants, which are efficacy boosting ingredients, to developers of protein-based vaccines.

GSK, which is scheduled to release 2020 results at 1200 GMT, will pay CureVac 75 million euros upfront, adding another 75 million if certain development milestones are achieved.