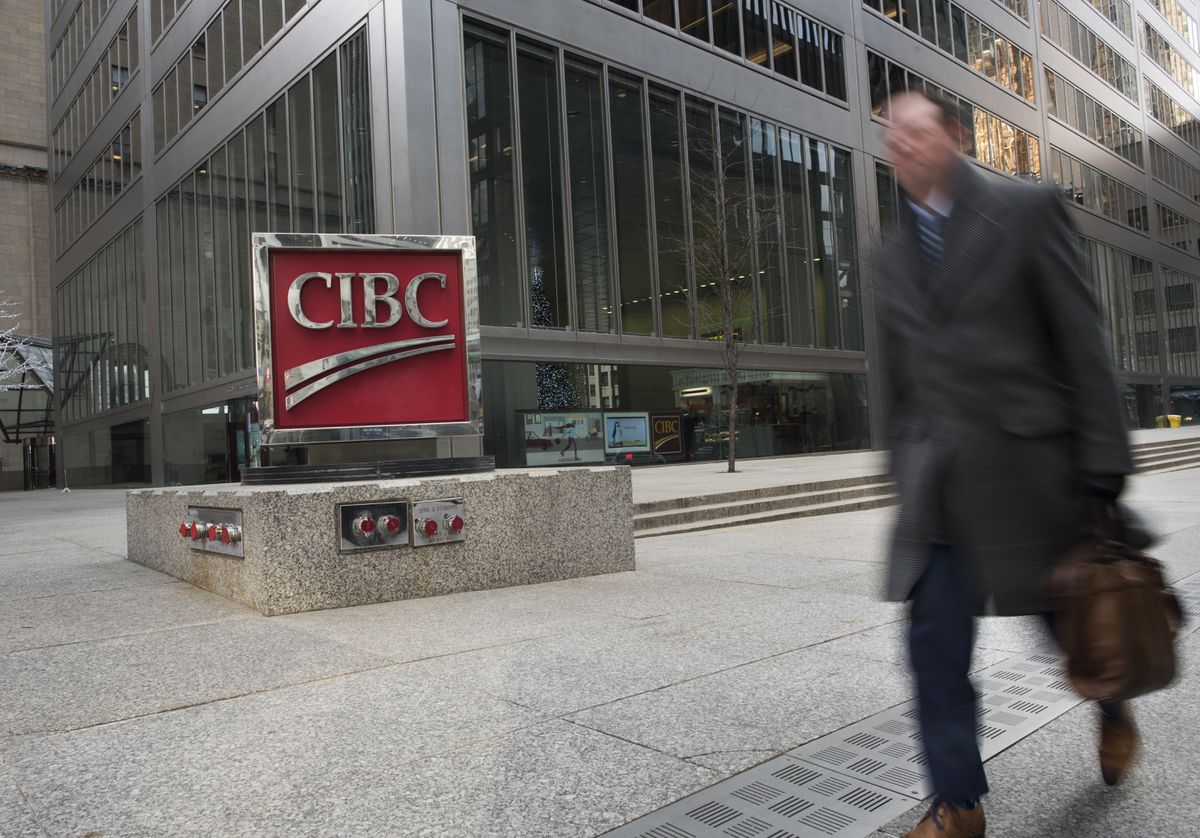 Canadian Imperial Bank of Commerce is abandoning a deal to sell a majority stake in its Caribbean business after it was blocked by regulators.

The Toronto-based bank first reached an agreement to sell a 66.7-per-cent stake in Barbados-based FirstCaribbean International Bank to GNB Financial Group Ltd., a company run by Colombian billionaire Jaime Gilinski, in November of 2019. The deal was to be worth US$797-million, and CIBC had pledged to provide secured financing for part of the purchase price.

But the deal was mired in regulatory delays and uncertainty, exacerbated by the novel coronavirus pandemic. On Wednesday, CIBC said it “did not receive approval from FirstCaribbean’s regulators.”

“While this transaction would have supported FirstCaribbean’s long-term growth prospects, it is only one way of creating value for stakeholders,” said Harry Culham, CIBC’s head of capital markets, who also oversees FirstCaribbean.

But CIBC has already tried another way, which also fell through. The bank attempted to list FirstCaribbean on U.S. stock markets in 2018, looking to raise as much as US$240-million by offering 9.6 million shares, expanding its base of investors beyond the Caribbean markets. But the bank abandoned the initial public offering after it failed to garner enough support.

CIBC owns nearly 92 per cent of FirstCaribbean, which has about US$12.2-billion in assets and 64 branches and offices.