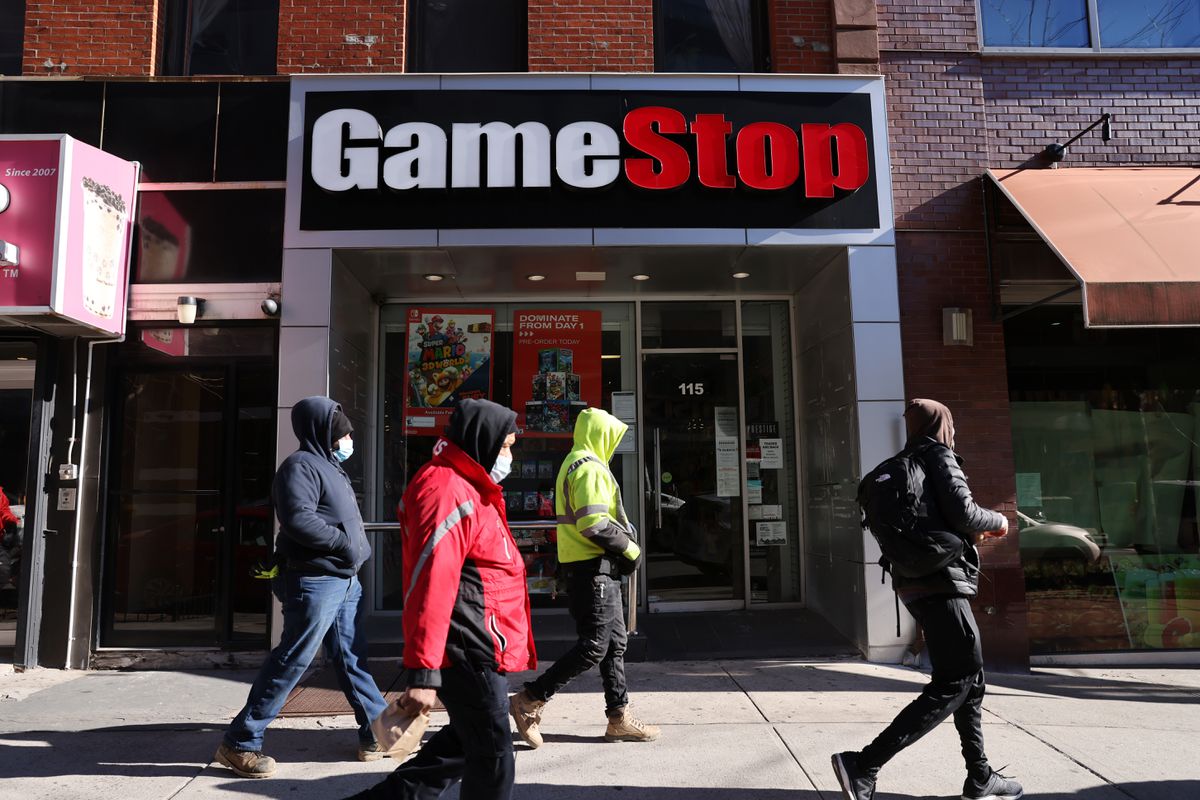 Value investors are investors who, using fundamental analysis, allocate their investable capital to undervalued securities or to securities with the highest potential upside. They believe that markets are very inefficient in the short run. Eventually, however, stock markets tend to gravitate toward intrinsic value. This is a necessary condition for trades to become profitable.

Since stocks drift toward their intrinsic value, either from above or below, it is natural to ask: If value investors buy undervalued stocks, do they also short-sell overvalued stocks? This is a question that many of my students ask.

Short-selling involves borrowing a company’s shares, selling them and then hoping the price goes down so you can buy them back and return to the lender, while pocketing the difference. If you pay more to buy the shares to settle your debt, you have lost money.

Value investors do not short-sell, nor do they recommend for people to short stocks. This is because one faces potentially unlimited losses since there’s no absolute upper limit to a stock’s price. And a stock’s price can remain well above the company’s fundamental value longer than many short-sellers can keep their nerve, or even remain solvent.

This is what happened to short-sellers of GameStop Corp. last week. The videogame retailer had lost US$1.6-billion over the past 12 quarters, and its stock fell for six straight years before rebounding in 2020, and going parabolic in 2021. The funds who had placed big bets that GameStop’s stock would crash eventually closed their positions, undergoing huge losses.

Warren Buffett is known to have said that he has never shorted. During a presentation to my value investing students at the Ivey Business School, Walter Schloss, another legendary value investor, said he shorted only once and that he would never do it again.

I, too, shorted once, and will never do it again.

It was late summer, 1986, my early investing years, and it involved a Canadian retailing company that had two classes of stock – common shares, which were voting, and class A shares, which were non-voting. At the beginning of that year, both classes of stock traded at about $14 a share. Some time in mid-1986, the voting shares took off, reaching a value of about $40, whereas the non-voting stock remained roughly at $14. I and a couple of my friends realized the potential of a perfect hedge – short the voting and buy the non-voting stock. There was no economic reason for the difference and there were so-called coattails: If there was a takeover bid for the company, the bidder was required to offer the same price to both classes of shares.

Unfortunately, that is not how things turned out. On Dec. 9, 1986, the dealers who ran the company’s stores made an offer to buy 49 per cent of the voting shares outstanding at a price of $160.24 a share. They already owned 17.4 per cent of the voting shares. If the deal was successful, they would control the company. The common stock rose sharply to close at $90 as it was not entirely sure that the deal was not contravening certain sections of the Securities Act, which meant that the Ontario Securities Commission would have a problem with it.

What kills investors is risk that they do not know they do not know. And it was killing us, too. We had shorted at $40 a share and the stock was at $90. The margin calls kept coming. So did sleepless nights. There was no internet at the time and I had to wake up every weeknight at 2 a.m. to run to the store to get the newspaper to see whether there was any news on the deal. Not only did I have financial difficulties, but also my wife started to wonder why I kept running out of our apartment in the wee hours. I eventually explained myself, but the shorts nightmare lasted for more than a year. On Jan. 14, 1987, the OSC announced it had issued a cease-trade order against the deal. But we were not yet out of the woods. The stock fell to about $50, still way above the price we had shorted. Eventually, in October, 1987, the stock market collapsed and so did the voting stock. It fell to about $30, and we closed our position and ran. The 1986 offer for control of the company never went through. But my problems because of this short were more than financial: There were family issues and my health, both physical and psychological, suffered.

So, if you get the urge to short a stock, do not do it. It’s not worth it.

George Athanassakos is a professor of finance and holds the Ben Graham Chair in Value Investing at the Ivey Business School, University of Western Ontario.