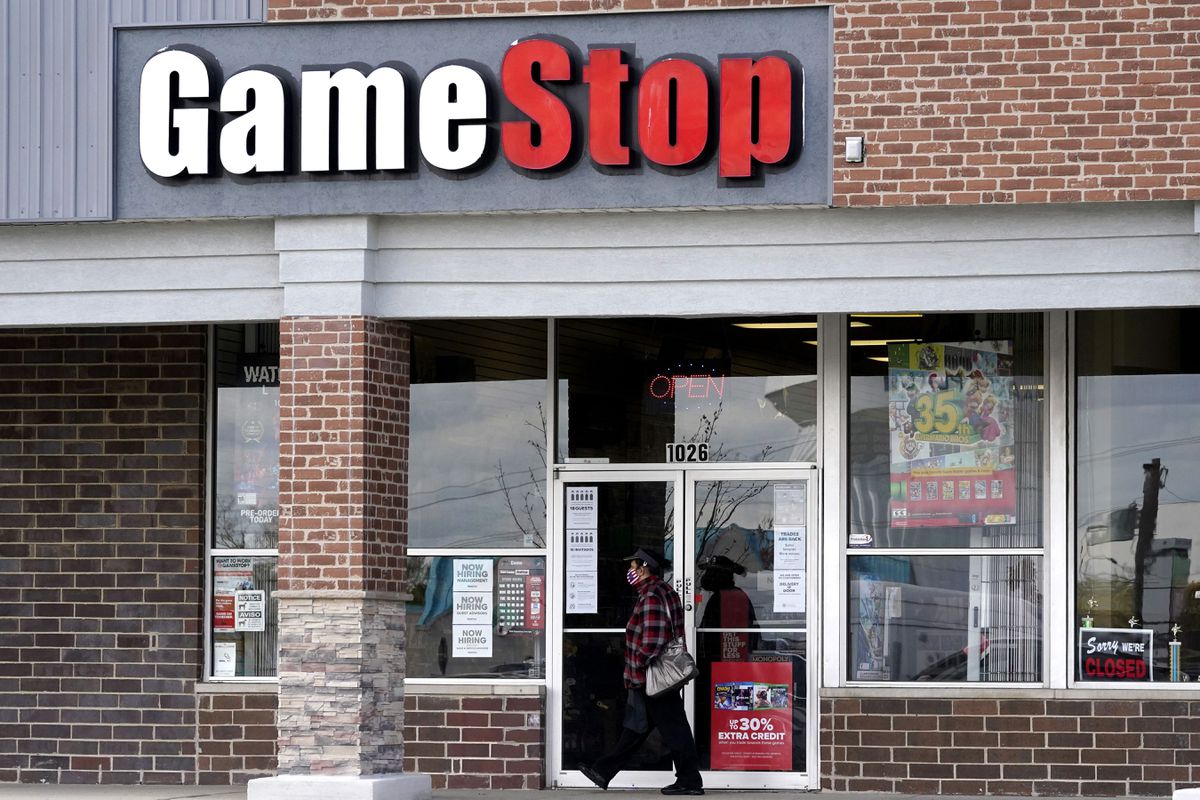 Melvin Capital, the hedge fund at the centre of the GameStop drama, lost 53 per cent in January but received commitments for fresh cash from investors in the last days of the month, a source familiar with the fund said on Sunday.

The firm, founded in 2014 by Gabe Plotkin, had bet that ailing video-game retailer GameStop’s stock, which traded at less than US$5 five months ago, would fall. But a wave of retail investors, comparing notes on social-media platform Reddit and using online trading app Robinhood, took the other side of Mr. Plotkin’s trade to send the stock up 1,625 per cent this month to close at US$325 on Friday.

Hedge funds Point72 Asset Management and Citadel gave a US$2.75-billion capital infusion to Melvin earlier in the week, enabling it to close out that position with a large loss.

“The fund’s portfolio liquidity is strong. Use of leverage is at the lowest level since Melvin Capital’s inception in 2014,” the source said.

Citadel lost less than 1 per cent on its Melvin position in its flagship fund in January, a person familiar with the matter said on Sunday.

As news of losses at many hedge funds spread in recent days, speculation mounted about which firms might be forced to shut their doors. Several investors and fund managers said clients have been more patient with certain firms that have a long and strong track record, likely allowing them to survive this month’s deep losses.