Can my employer reduce my salary because I moved out of the city? 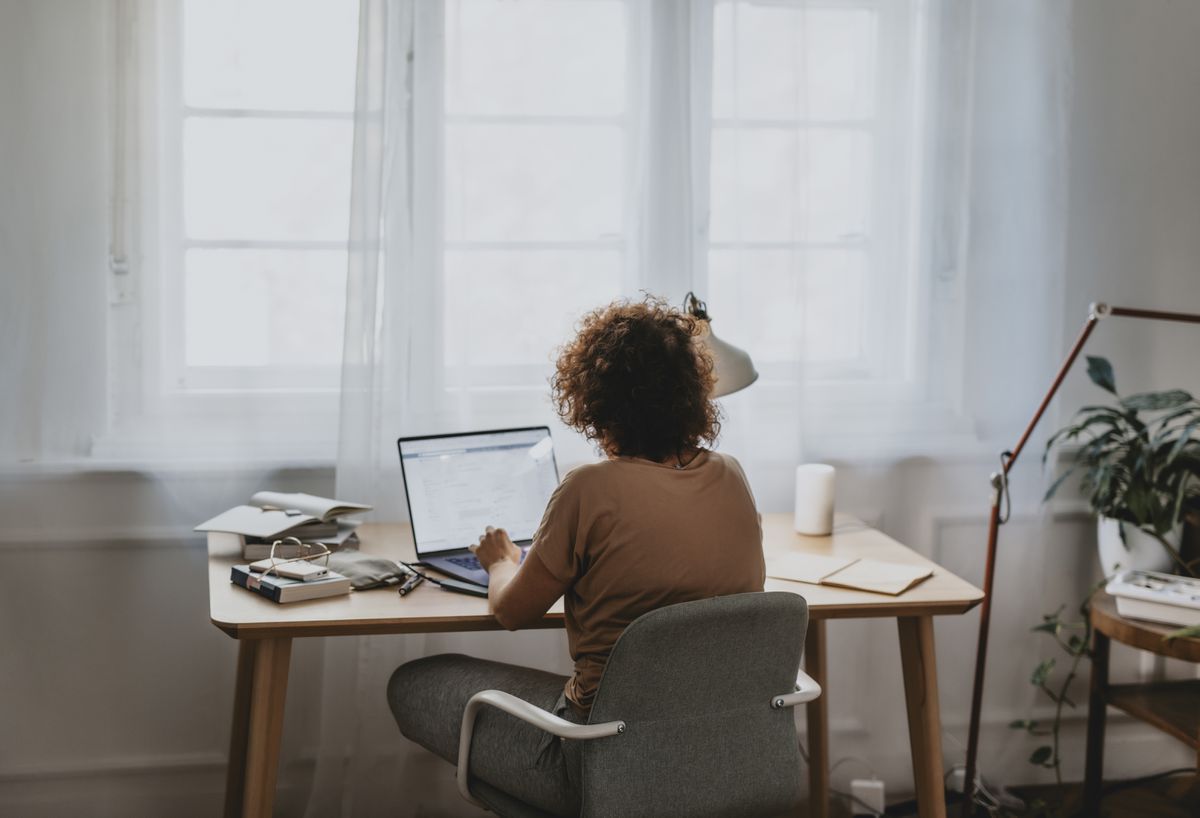 A month after the pandemic hit, our CEO decided to create a remote working policy which would stay in place after things went back to normal. We would all be allowed to work from home and would only come into the office if we wanted to, or for occasional meetings. With that knowledge, I bought a house three hours away, in a rural area. But now I’ve been hearing how companies like Facebook are planning to cut salaries of employees that moved out of town. My company hasn’t said anything yet, but I’m worried. Is this legal?

No, an employer cannot unilaterally cut salaries or wage rates simply because you moved out of town. The story you refer to was based out of the U.S., which has vastly different employment laws than those in Canada.

In Canada, an unauthorized and material reduction to your salary or wage rate gives you the right to treat your employer’s actions as a “constructive dismissal.” Essentially, a constructive dismissal means that by virtue of your employer making some type of fundamental change to the terms and conditions of employment, your employment has been terminated without cause – thereby giving rise to a claim for severance pay.

Although some constructive dismissal scenarios may require an employee to effectively work off their severance pay, the law provides an exemption where the workplace has become overly hostile or further service under the new terms of employment would be unduly embarrassing.

For this reader, in the unlikely event of a pay cut, deciding whether to claim constructive dismissal will require a careful consideration of all of the circumstances.

In response to COVID-19, some employees have been requesting permanent work-from-home arrangements and have moved away from expensive metropolises for cheaper home prices and lower costs of living. Some companies have investigated the possibility of enacting location-based pay scales to take advantage of lower labour costs.

While location-based pay has existed for some time, the rise of work-from-home arrangements may see it become more prevalent in the future. Current employees should review their employment contracts to determine whether it contains provisions related to regional pay scales. Unless it is clearly stated in your current employment contract, your employer cannot substantially decrease your compensation without your consent.

If your employer attempts to substantially decrease your compensation, you essentially have two options: either accept the change, or reject it and treat the employer’s action as constructive dismissal.

If you claim you have been constructively dismissed, you are essentially claiming to have been terminated by your employer. This may entitle you to severance pay based on your employment contract or the common law, which can be substantial. Consulting an employment lawyer is key, as there are also risks associated with claiming constructive dismissal.

Have a question for our experts? Send an e-mail to NineToFive@globeandmail.com with ‘Nine to Five’ in the subject line. Emails without the correct subject line may not be answered.