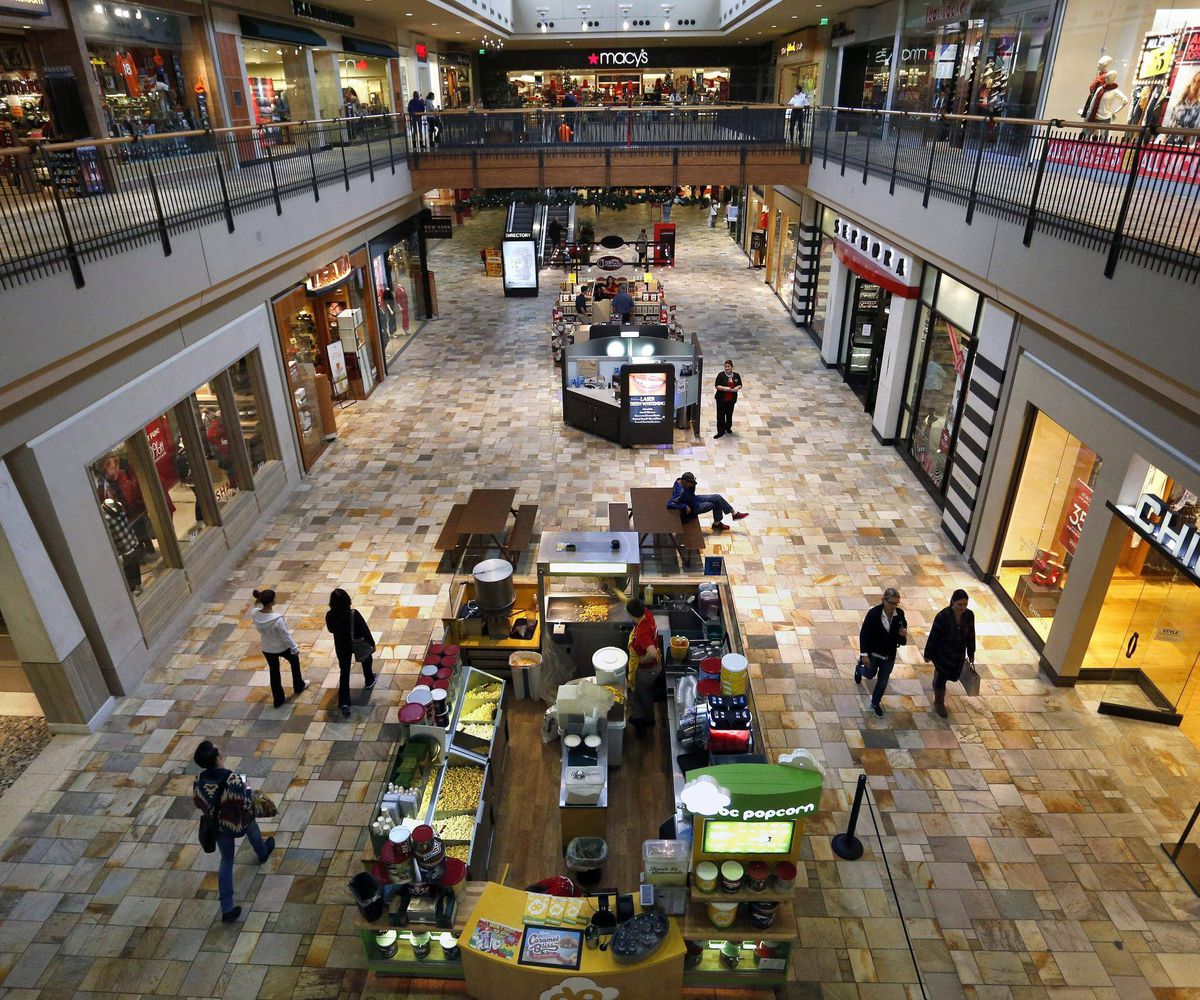 This week’s wild Wall Street trading helped bail out the Ontario Teachers’ Pension Plan on one of its oldest real-estate investments, although it still sold at more than US$1-billion below the peak value.

Teachers used a run-up in the stock of The Macerich Co., a California owner of shopping malls, to sell its entire stake of just under 24.6 million shares this week for nearly US$500-million. Teachers was easily the largest investor in Macerich, owning more than 16 per cent of the company.

At the height of the COVID-19 market turmoil in March, 2020, the price of Macerich shares was down nearly 95 per cent from its all-time high, to less than US$5. While the shares saw some gains since, they rocketed in recent days when they were swept up in the trading mania surrounding video-game retailer GameStop . One poster on Reddit’s Wall Street Bets forum suggested investors should “Buy GameStop’s Landlord: Macerich” and said they could create a “short squeeze” similar to the one that has contributed to GameStop’s shocking returns. Macerich shares topped US$26 in Wednesday’s trading.

Teachers’ disclosures show it sold its shares in blocks from US$18.69 to US$26.59, including selling one block of seven million shares for US$19.25. Macerich stock closed on Friday at US$15.70.

While Teachers is well ahead of where it was last year on the investment, it closed out its position far below its peak.

Teachers bought preferred shares in Macerich in 1998 in what was described as its first major investment in U.S. real estate. The next year, it formed a partnership with Macerich and struck a deal to buy four shopping malls in the U.S. Pacific Northwest, and quickly added three Los Angeles centres to the joint venture. The participants estimated the total value of the partnership at more than US$1-billion at the time.

In 2014, Teachers began to seek some distance. It sold its 49-per-cent stake in the venture to Macerich for 17.2 million shares worth US$1.2-billion at the price of US$71 apiece. Macerich assumed the partnership’s US$673-million in debt. John Sullivan, chief executive officer of Teachers’ real-estate subsidiary, Cadillac Fairview Corp., joined the Macerich board.

In the next two years, Teachers acquired another 6.1 million shares of Macerich at between US$81 and US$84 in exchange for “capital contributions.” Mr. Sullivan left Macerich’s board in 2018.

Teachers received its final slice of under 1.3 million Macerich shares last June, at US$7.30 apiece, when it accepted stock in lieu of a cash dividend.

All told, Teachers acquired the shares it sold this week for US$1.73-billion, about US$1.2-billion more than its sales proceeds. Macerich’s generous pre-pandemic dividends mitigated that difference: Teachers likely received more than US$300-million in income in the past six-plus years.

Teachers’ spokesman Dan Madge declined to address specifics of the transaction, saying Macerich was “a valued partner,” adding that “we are focused on scaling and diversifying our global real estate platform, and growing our existing Canadian real estate business.”