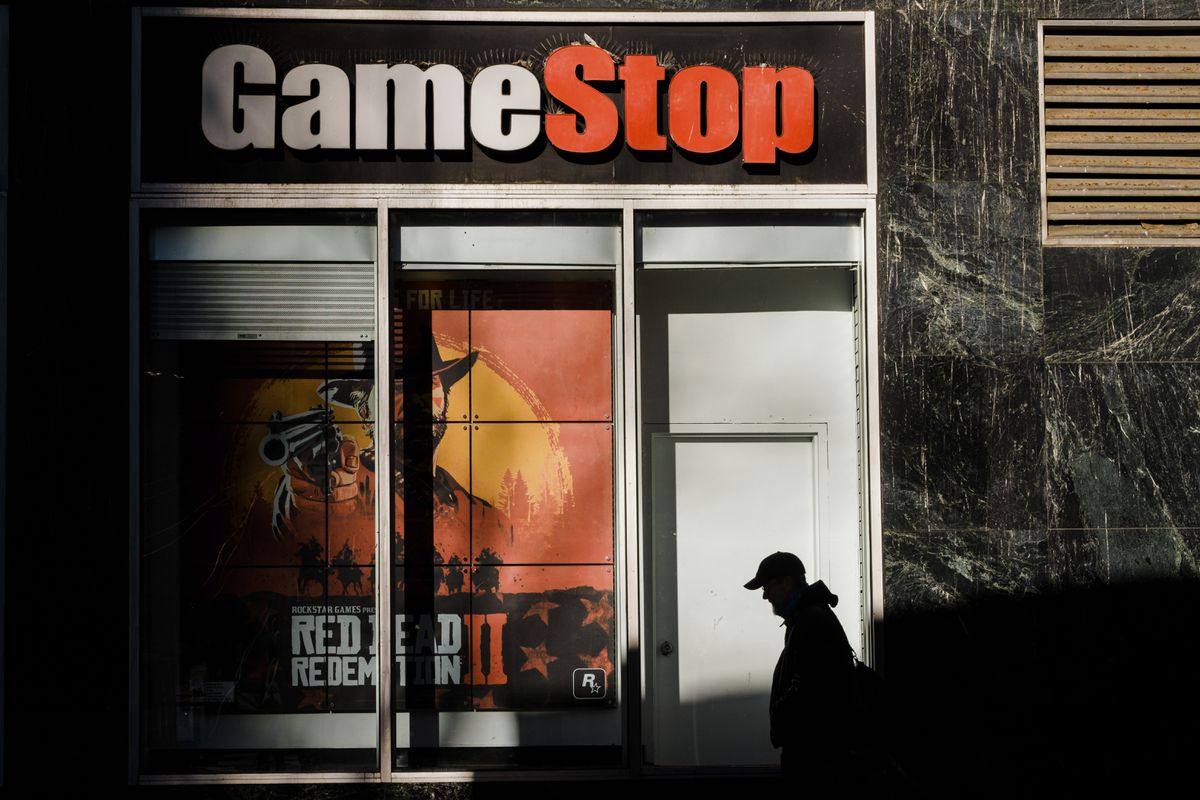 GameStop Corp. rebounded on Friday after several online brokerages allowed investors to buy shares in the video-game retailer again, just a day after Robinhood Markets and other trading platforms limited trading in a number of volatile stocks during a period of extraordinary volatility and market drama.

But the incredible stock-market gyrations, which have captured global fascination with the rising influence of investors in online chat groups, continue to raise questions over the potential impact on broader markets and reaction from U.S. regulators.

The U.S. Securities and Exchange Commission, whose mandate is to protect investors and maintain orderly markets, said in a news release that markets continued to function properly even with the remarkable spike in trading volumes in a number of stocks this week.

“Nevertheless, extreme stock price volatility has the potential to expose investors to rapid and severe losses and undermine market confidence,” the SEC said on Friday, adding that it will “act to protect retail investors when the facts demonstrate abusive or manipulative trading activity.”

Although the SEC didn’t refer to any stocks by name, the unusual warning comes as GameStop Corp., and a number of other stocks that have grabbed the attention of small investors in recent weeks, trade with extreme volatility that coincides with a rocky week for major benchmarks.

GameStop shares rose 67.9 per cent on Friday, a day after stumbling 44 per cent, underscoring the rocky environment for investors who can make money – and lose it – very quickly. AMC Entertainment Holdings Inc. , the movie theatre chain that fell 57 per cent on Thursday, rebounded 53.7 per cent.

BlackBerry Ltd. , which had been swept up in this activity with its share price more than doubling over the past week, ended Friday down 3.8 per cent.

These stocks, and others, have been widely discussed in online forums populated by boisterous small investors, targeting unpopular stocks and bolstering the idea that amateurs were pitting themselves against well-heeled hedge funds and sophisticated short-sellers, who profit when share prices fall.

In a notable victory for the amateurs against more established players, Andrew Left of Citron Research, who had bet against GameStop before closing his short position at a significant loss earlier this week, announced that he would no longer publish short-selling reports.

But the reversal by online brokerages delivered the greatest jolt for the amateurs. Robinhood and other platforms again allowed investors to buy shares in a number of particularly volatile stocks on Friday after limiting trading on Thursday as a result of the spike in trading volumes.

The heavy trading has raised the collateral that brokerages needed to leave with clearinghouses by several billion dollars. Robinhood on Friday said that it had raised US$1-billion from stakeholders to help meet cash demands from firms that finalize trades.

The trading limits imposed on Thursday had raised alarms by small investors and even U.S. politicians, such as Congresswoman Alexandria Ocasio-Cortez and Senator Ted Cruz, that the halts were aiding hedge funds and punishing investors who wanted the freedom to buy stocks and options.

The backdrop to this frenzy is that broader markets have also turned more volatile, as investors weigh vaccinations and economic stimulus against high valuations and continuing lockdowns in much of the developed world.

The S&P 500 fell 1.9 per cent, for a total decline of 4.1 per cent from its recent record high on Tuesday, marking its worst one-week performance since October. Canada’s S&P/TSX Composite Index fell 1.8 per cent on Friday, also marking a 4.1 per cent decline from its high earlier in the month.

“A real concern from this week’s episode is that the speculative frenzy that is currently contained to a small corner of the market could be a first warning sign for much more consequential asset bubbles growing over time,” Robert Kavcic, senior economist at Bank of Montreal, said in a note.