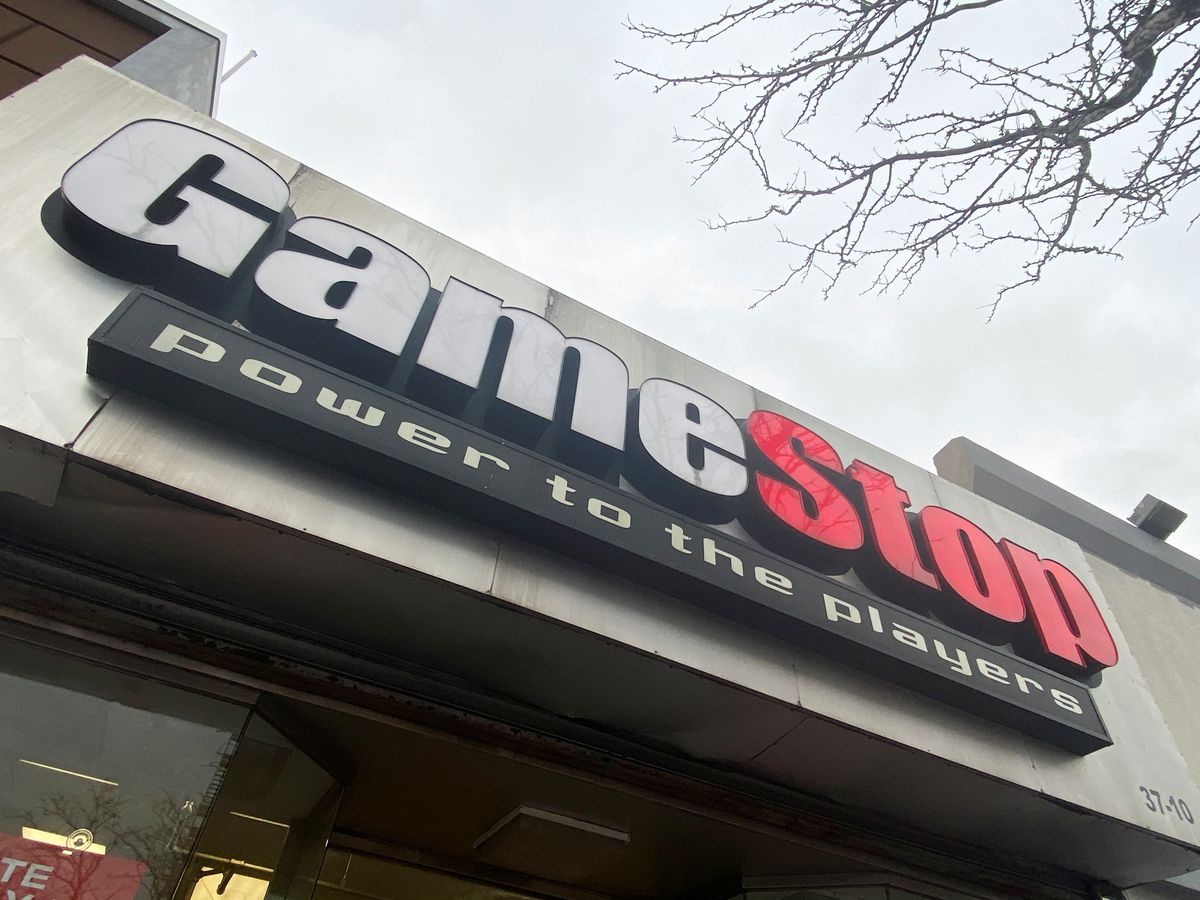 A battle between small investors mobilizing in online discussion groups and professional investors who traditionally dictate market moves is playing out among a number of formerly low-profile stocks, which are soaring for no discernable reason.

Amazingly, the small investors appear to be winning – so far.

In a previously unseen frenzy of trading that has attracted the attention of the White House and the Securities and Exchange Commission, the shares of video-game retailer GameStop Corp. surged to a fresh intraday high of US$380 on Wednesday, up as much 157 per cent during the day and marking an 1,800-per-cent increase over the past two weeks.

The gains comes as seemingly amateur investors mobilize in stock chatrooms to organize buying campaigns of stocks, not only to make quick profits but also in a bid to take on hedge funds and other money managers, some of whom are short-sellers who profit when share prices drop.

GameStop has emerged as the one of the most discussed and widely traded stocks in the world as individual investors increasingly show their collective power in the stock market, often with small bets, turning the tables on institutional investors that usually dominate stock trading. Other former sleepy stocks that largely traded without much fanfare are also emerging with sudden and mysterious bursts of their own.

Why did BlackBerry’s stock triple despite absolutely nothing happening? Over-hyped Reddit posts

BlackBerry Ltd. rose 32.7 per cent in New York, for a total gain of more than 160 per cent over the past five trading days. AMC Entertainment Holdings Inc., a U.S.-based movie theatre owner beset by few releases and closed cinemas, rose 301 per cent on Wednesday.

Michael Burry of Scion Capital, an early investor in the company, on Tuesday called the GameStop rally “unnatural, insane, and dangerous,” in a tweet.

The White House press secretary said that Janet Yellen, the U.S. Treasury Secretary, is monitoring the situation. The SEC said in a statement that it is “aware of and actively monitoring the on-going market volatility in the options and equities markets,” according to MarketWatch.

The stock market is now valuing GameStop at US$24-billion, up from just US$1.4-billion two weeks ago.

Equally baffling is the number of GameStop shares trading hands: Volume exceeded 90 million shares on Wednesday, easily eclipsing the number of tradeable shares and implying that amateur investors are simply flipping the stock in great quantities in the hope of scoring easy gains.

“This is why the definition of an efficient market is really, really elusive. It’s slippery,” said Laurence Booth, CIT chair in structured finance at Rotman School of Management at the University of Toronto.

“It doesn’t necessarily mean that [investors] are clever or fully informed. For whatever reason, they believe that the stock price is going up,” Mr. Booth said.

GameStop’s remarkably swift rise to the world’s most heavily traded stock has little to do with any change in its fundamental performance. Earlier this month, the Texas-based company reported that total comparable store sales for the holiday period increased 4.8 per cent over the same nine-week period last year.

The company has suspended financial guidance owing to the uncertainties surrounding the pandemic. Analysts who cover the stock have an average price target (where they believe the shares will be trading within 12 months) of just US$11 – a fraction of Wednesday’s high point.

Instead, the frenetic activity appears to be driven by momentum-chasing investors congregating in online forums such as Reddit’s WallStreetBets, throwing dispersions on sophisticated Wall Street professionals, bragging about their success and proclaiming trades at ever-higher prices.

These chatroom investors appear particularly interested in stocks with a high level of interest among short-sellers, some of whom are complaining that they are being threatened and harassed.

Short-sellers borrow stocks and then sell them in anticipation that share prices will drop. If share prices rise, though, these investors face unlimited losses, forcing them to buy back the shares they had borrowed and sold – sending share prices even higher in what’s known as a short squeeze.

The pain among short-sellers is becoming plain to see. Melvin Capital, a hedge fund that recently received a US$3-billion capital infusion, closed out its short position in GameStop on Tuesday afternoon, according to CNBC.

“But I have respect for the market,” Mr. Left said.