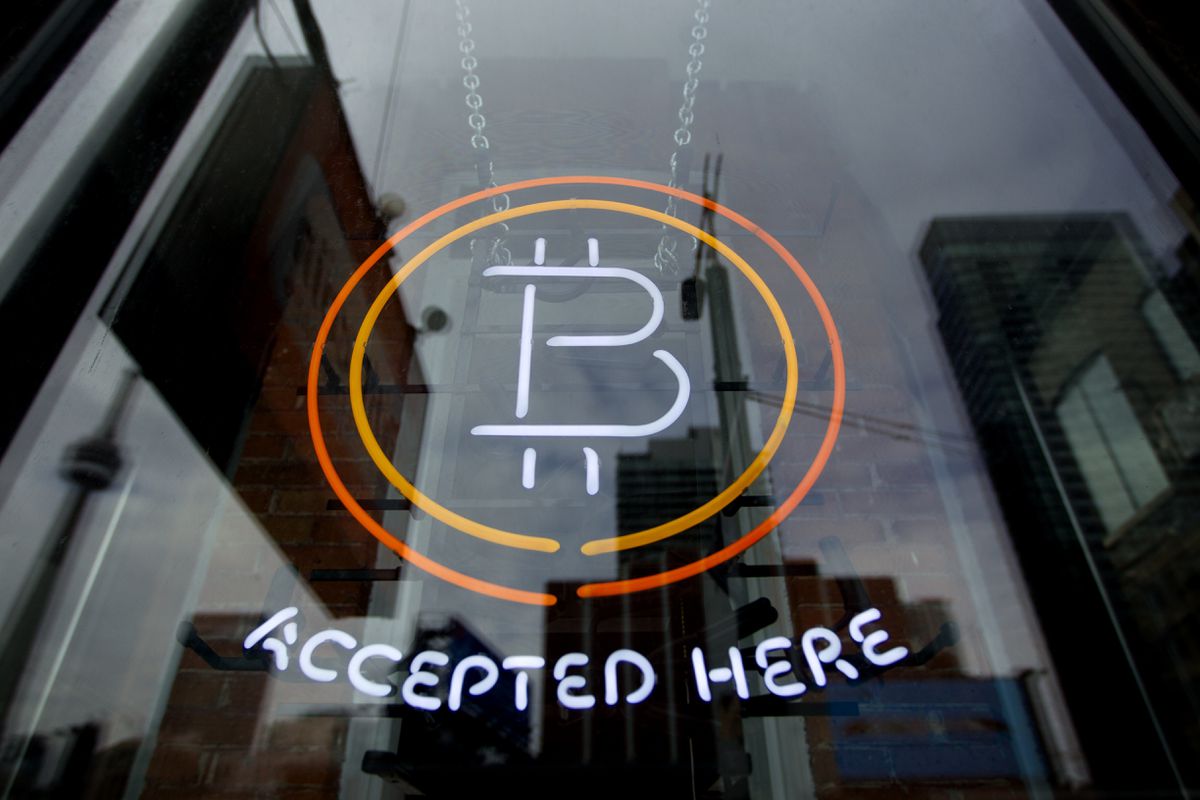 Central bankers around the world are ramping up research into digital currencies, according to the Bank of International Settlements, even as cryptocurrencies such as bitcoin are likely to remain niche products with little use as payment methods.

A survey of global central banks published by the BIS on Wednesday found 86 per cent of respondents are conducting some form of research into launching their own central bank digital currencies (CBDC), which would act as a kind of digital cash. That’s up one third from four years ago, and reflects a growing concern among monetary authorities about a decline in cash use and the growing digitalization of payment systems.

A drop in cash transactions could increase the market power of private-sector financial institutions and make it hard for people without banking services to participate in the economy. Unlike other digital payment systems, such as credit cards or e-transfers, CBDCs would represent a direct claim on a central bank and not a liability of a private financial institution.

In October the Bahamas became the first country to launch its own CBDC. Few other countries are preparing to launch CBDCs in the short term, said the BIS, which acts as a kind of central bank to other central banks. However, many central banks, including the Bank of Canada, have begun laying the groundwork for CBDCs as a kind of contingency plan.

The Bank of Canada has been studying a potential CBDC for years, but stepped up its research efforts last year and recently began hiring a team of cryptographers to work on the project. Deputy Bank of Canada governor Tim Lane told a panel in October that the Bank of Canada needs “to move faster than we thought,” as the pandemic has accelerated the adoption of online payment systems.

One thing central bankers don’t need to worry about is the widespread adoption of bitcoin or other cryptocurrencies as a method of payment, said BIS general manager Agustin Carstens, in a speech for the Hoover Institution on Wednesday.

“It is clear that bitcoin is more of a speculative asset than money,” said Mr. Carstens, who has been a frequent critic of bitcoin.

“Bitcoin poses as its own unit of account, but fluctuations in value mean it is unrealistic to set prices in bitcoin. This also undermines its usefulness as a means of exchange, and makes it a poor store of value,” he said.

Private sector digital assets known as “stablecoins” – such as Facebook’s digital coin Libra, which was recently renamed Diem – pose more of a challenge to traditional money systems, Mr. Carstens said. Stablecoins are notionally backed by traditional currencies. However, it is up to private entities to maintain an appropriate level of assets to back the stablecoin, which could raise “serious governance concerns.”

“There may yet be meaningful specific use cases for stablecoins. But to remain credible, they need to be heavily regulated and supervised,” Mr. Carstens said.

Any wider shift toward digital money should be led by central banks, Mr. Carstens said. That said, considerable work needs to be done to ensure CBDC’s would not disrupt the existing financial system or undermine central banks’ ability to conduct monetary policy.

Mr. Carstens suggested that central banks should work alongside private financial institutions, who would continue to act as intermediaries for CBDC transactions.