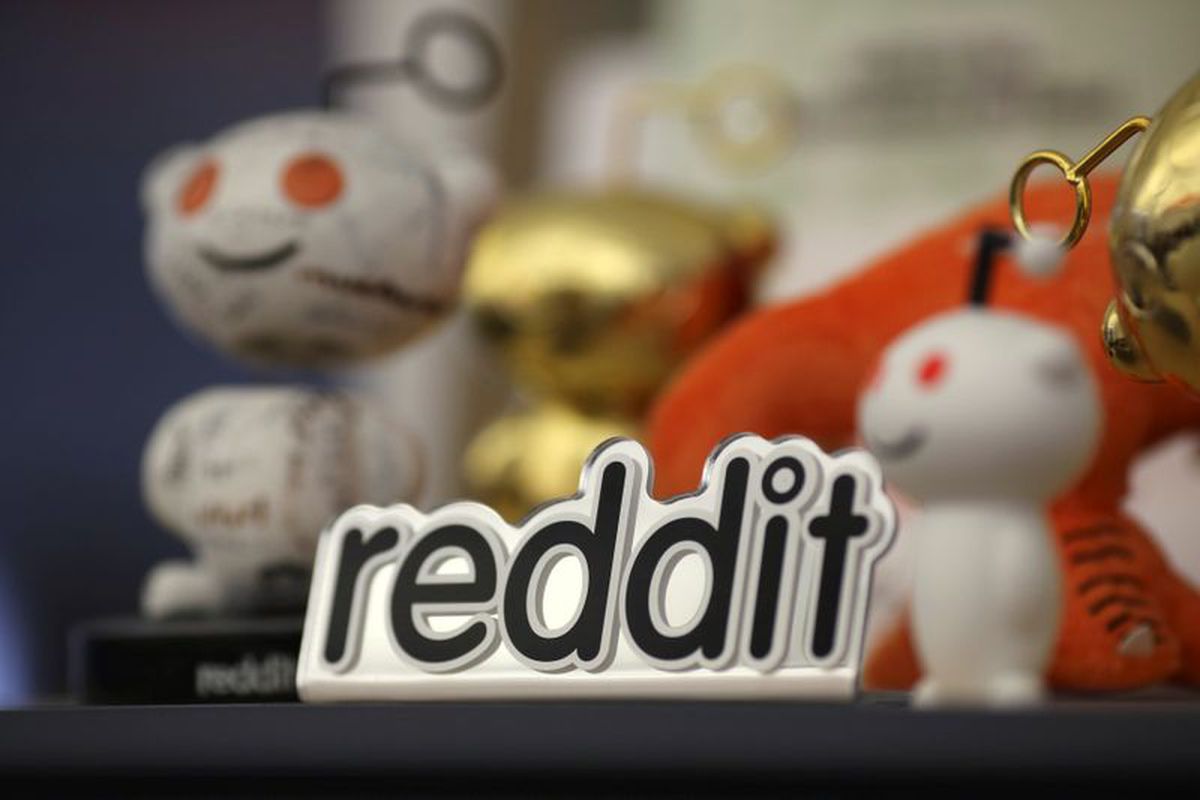 Dennis Dick, a professional stock trader in Las Vegas, reads the site Seeking Alpha before work and keeps up to the minute throughout the trading day by watching Twitter, but last weekend he also joined a group on the popular online discussion board Reddit “because I need to know what’s going on.”

“I joined it to be able to read it,” he said. The app is popular with retail investors who “might be talking about a stock I own, and it could move. There could be a trading opportunity there as well,” said Dick, a proprietary trader at Bright Trading.

Retail investors have long discussed stocks on Reddit and other social media forums, but in recent months Wall Street has had to pay attention to what they are saying. Long dismissed as “dumb money,” retail traders in recent months have put enough money into the market to make stocks move in ways that defy fundamental analysis.

The most stunning recent example is a nearly 700% rise over the past week in shares of GameStop Corp, without any fundamental change in business for the video game retailer that Wall Street had long given up for dead in the age of Amazon and online downloads. The sharp upswing in GameStop shares has mowed down sophisticated traders who had taken short positions on the stock, betting against it. The surge was fueled in large part by a series of posts talking up the stock on popular forums on Reddit.

“It adds a new element to the profession,” said Michael James, managing director of equity trading at Wedbush Securities in Los Angeles. “It’s ignorant of professional traders to not at minimum be aware of the added dynamic to what we all do on a daily basis.”

Authors on Reddit, which hosts more than 100,000 discussion groups, or “subreddits,” are mostly anonymous. Founded in 2005, Reddit has recently drawn the interest of amateur traders who post about their strategies and opinions on stocks. The wallstreetbets subreddit, which has 2.9 million members, has seen huge spikes of late in volumes of chats around individual stocks.

The largest shareholders in privately held Reddit are media tycoons the Newhouse family’s Advance group, which also owns Condé Nast. Reddit’s co-founder Steve Huffman serves as chief executive, while another co-founder, Alexis Ohanian, stepped down from the board last year. Reddit did not respond to a request for comment.

Tesla’s Elon Musk gave Reddit even more prominence as a trading forum on Tuesday as he tweeted “Gamestonk!!,” along with a link to the wallstreetbets subreddit. “Stonks” is a tongue-in-cheek term for stocks widely used on social media.

Homebound Americans, some flush with cash from stimulus checks and forced savings, have been chasing higher on the stock market at a time of zero interest rates. Their trades are becoming a force to reckon with.

Before, much discussion on forums such as Reddit used to involve penny stocks and micro-caps that institutions would shun, professional traders said. Now they are noticing discussions moving into mainstream companies with large institutional holdings – and moving markets.

Wedbush’s James said he started paying closer attention to Reddit over the past month and now looks at trading-related subreddits daily. Over the past week, he has looked at it a few times a day.

Joe Saluzzi, co-manager of trading at Themis Trading in Chatham, New Jersey, said the volume of retail trades was significant and it was important to be aware.

“I’m not taking advice from ‘WallStreet1,’” Saluzzi said, referring to anonymous posters on Reddit. “But if something is going on – they’re active in the morning, and that creates momentum. Momentum is an investing strategy.”

Bright Trading’s Dick said he reads the headlines in the wallstreetbets subreddit each morning and scans the forum about five to 10 times a day. He said paying attention to overnight and early morning conversations are critical.

“It’s almost exhausting as a trader to pay attention to so many different sources that can move stocks,” Dick said. “And the Reddit one is right at the top of my list right now.”