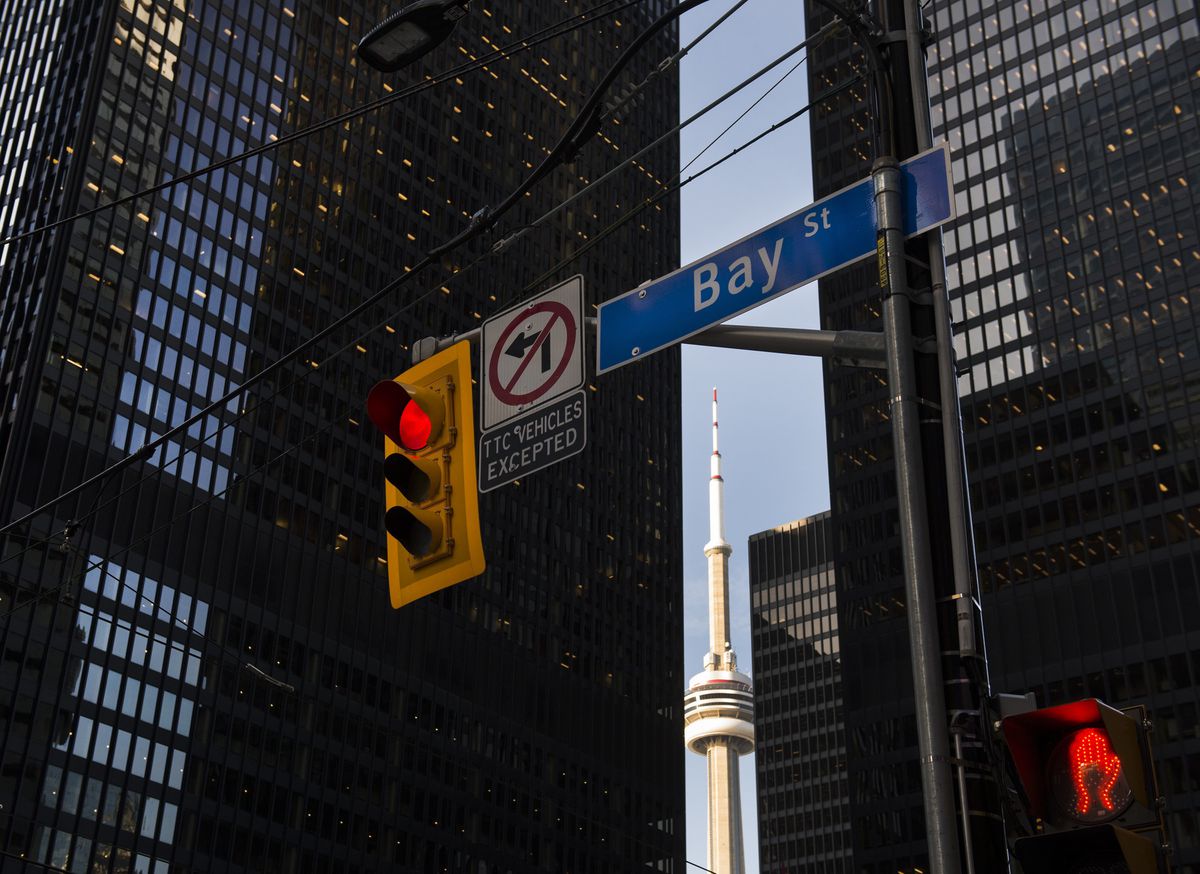 Cerberus purchased ABC in 2016 and private-equity firms tend to hold their positions for five to seven years. As the five-year mark approaches, Cerberus is looking to sell $255-million worth of shares that will be listed on the Toronto Stock Exchange. ABC will not receive any proceeds from the offering.

After the IPO, Cerberus will still own roughly two-thirds of the company, with the exact percentage depending on where the deal prices. Cerberus hopes to sell the shares for between $12 and $15 each.

Canada has had a flurry of IPOs announced in the past six months and plenty more are expected. Issuers are encouraged by heavy investor demand, and they have watched shares of many recently listed companies soar once they started trading.

However, many of the recent and expected deals are offerings for relatively young tech, biotech and health care companies – many of which do not make money. ABC is an established producer with a history of profit.

Its founder, Mr. Schmidt, came to Canada from Croatia in 1956, having spent eight years in refugee camps in Austria. According to a profile in a local Ontario publication a number of years ago, he and his wife, Helga, came to Canada with just $64 and a two-year-old son.

After experimenting with plastics manufacturing, Mr. Schmidt finally made in-roads with auto parts and grew to have manufacturing facilities across North America, as well as in Spain, Poland, Brazil and China. Ms. Schmidt took over as chief executive officer after her husband’s death in 2009 and she led the company until Cerberus’s purchase in 2016.

Since Cerberus purchased the company, ABC’s sales and earnings before interest, taxes, depreciation and amortization have been relatively flat, excluding the anomaly in 2020.

Scotia Capital, BMO Nesbitt Burns and J.P. Morgan Securities Canada are serving as lead underwriters for the IPO. ABC expects to pay around a 1-per-cent dividend yield, if its shares price is in the mid-point of their marketing range.