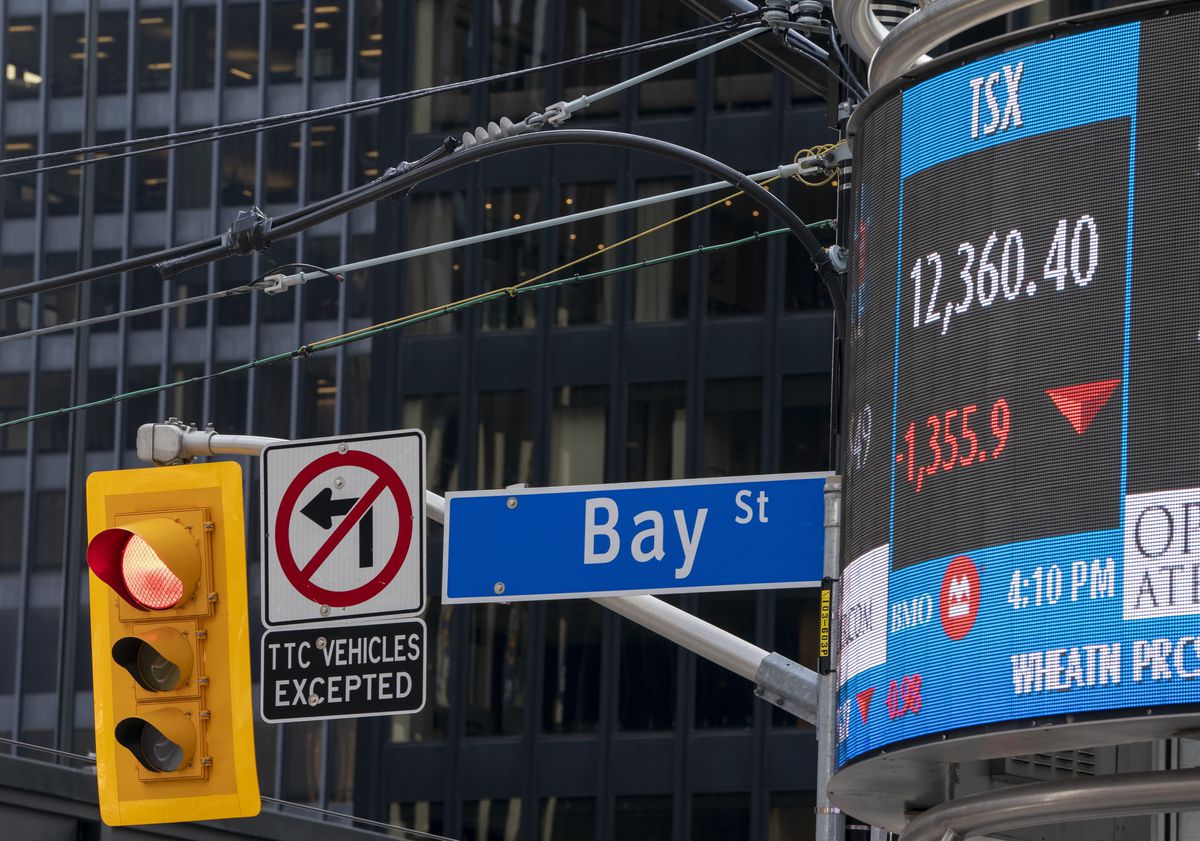 Forty years ago, Tom Connolly launched a newsletter, The Connolly Report, with an IBM typewriter and a Fortran program on punch cards. Over the years, it influenced many Canadians to invest in stocks with growing dividends. In 2019, the 80-year-old Mr. Connolly closed his report, replacing it with a blog, DividendGrowth.ca, and more time at the cottage.

Mr. Connolly taught high-school business classes for 32 years after he got his Bachelor of Commerce degree in 1964. He became a fan of dividend-growth stocks in 1984. The catalyst was a letter that appeared in the now-defunct Financial Times of Canada.

“The author wrote that he had retired with dividend income of $4,800 in 1966, and by the time of his letter, it had risen to $31,000 – despite the stock market finishing the period flat,” Mr. Connolly said. “That sounded pretty good to me.”

How he invests his retirement funds

Mr. Connolly starts with companies that have increased their dividend, year after year, for at least a decade. “This indicates quality,” he says.

The result is a list of more than two dozen, mostly blue-chip companies that tend to have solid balance sheets and strong profit growth. They may be regulated monopolies with side businesses, such as utilities and pipelines. Or dominant firms in oligopolistic industries, such as banks, insurers and telecoms. Or non-cyclical in nature – particularly food and beverage retailers.

Each year, the list of companies is updated to show growth in dividends and share prices over the previous 10 years. Depending on their track records, some companies may be dropped or added. Mr. Connolly likes to highlight how much the dividends have grown over the 10-year period with a ranking based on the “yield on cost” measure, but a word of caution: The latter is a concept that needs to be well understood before using it for more than illustrative purposes.

“On the table, you may notice there is a rough correlation between the annual growth rates in dividends and share prices,” Mr. Connolly says. “When the stream of income from a security increases, so does its value – causing the price to rise roughly in line.”

Using criteria such as dividend-payout ratios and valuation metrics, Mr. Connolly further screens stocks on the table and ends up investing in about half of them. The annual dividends received total $60,000. They grow by several thousand dollars a year, he says, which adds to living standards and serves as a hedge against higher inflation.

The capital appreciation has been a significant bonus. “I’ve been retired since 1996 and withdrawing from my RRIF for nine years,” he explains. “Not only is the original capital still intact, it has more than doubled.”

Another screen is valuation. To avoid overpaying for a stock, he checks valuation metrics such as cyclically adjusted price-to-earnings (CAPE) ratios and the Graham number (an amalgam of price-earnings and book-value ratios). Also, a dividend yield above its average can signal undervaluation (but one quite far above and/or without a history of growth can be a warning).

Patience is required to wait out dry spells and hang in for suitable market conditions. Mr. Connolly quotes from one of his favourite investing books, The Investment Zoo, by Stephen Jarislowsky: “Use high markets to get rid of weak companies and investment mistakes. Hold the cash so that you can buy the quality ones when the downdraft comes.”

During the market plunge triggered by COVID in March, he did not sell anything. He is the kind of investor who can tolerate volatility and does not need bonds or other assets to smooth the dips. He just waited it out and everything worked out just fine. As he remarked: “My dividends held up and my stocks rebounded to an average 6-per-cent gain by the end of 2020.”

“But in retrospect, I wish I had bought,” he adds. “The drop was over too quickly. I did, however, recently sell a stock in January because the market has rallied so much since the March crash and become richly valued. Now, I have more cash to buy on the next drop.”

Larry MacDonald can be reached at mccolumn@yahoo.com