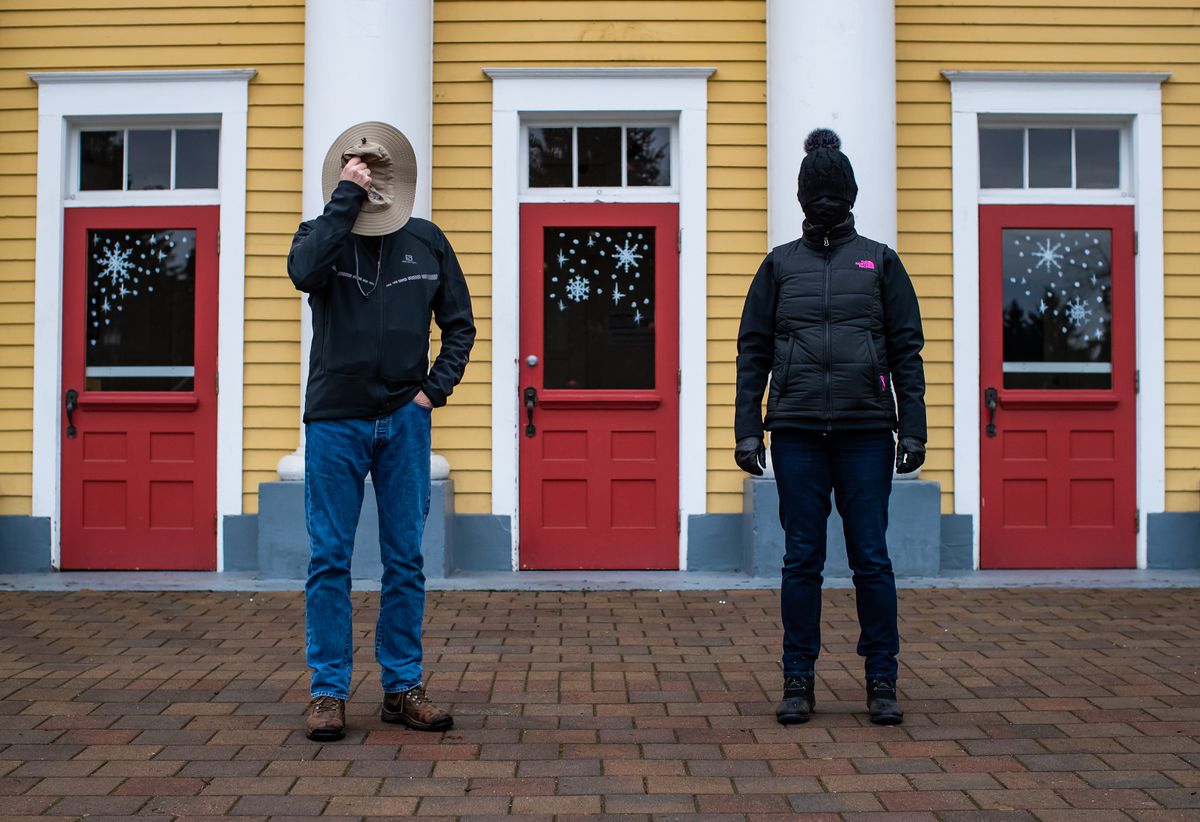 Benjamin has worked hard over the years building a successful – and valuable – professional practice. Now he’s wondering whether he should sell his half-interest in the business or simply lean back and collect dividends. He’s getting $135,000 pre-tax in dividend income. Benjamin and his artist wife Esther are 57 with two adult children.

Benjamin estimates the value of his practice at anywhere from $1.5-million to $4-million. “I don’t need to sell at this time,” Benjamin writes in an e-mail. As long as the business is profitable, “I could just hang on and collect dividends.” What he’s trying to figure out is how much he would have to sell his practice for to match or surpass his dividend income. “Could I do better by investing the proceeds elsewhere?” he asks.

We asked Matthew Ardrey, a vice-president and financial planner at TriDelta Financial in Toronto, to look at Esther and Benjamin’s situation.

“The key question for Benjamin and Esther is to determine how much they need to sell the practice for in order to break even with the future stream of dividends from Benjamin’s business,” Mr. Ardrey says. He assumes the dividends continue to be $135,000 a year, growing at the rate of inflation.

Benjamin feels that at a minimum he would be able to sell his half of the practice for $1.54-million, the planner says. “According to conversations with his accountant, he would be able to shelter almost the entire amount with his remaining capital gains exemption, only having to pay $41,000 through alternative minimum tax,” he says. “Thus for purposes of this comparison, we will assume that Benjamin receives a payment of $1.5-million after-tax in 2023.”

Benjamin and Esther estimate they are spending $7,840 a month, which includes their mortgage payments of $2,425 a month. Once the mortgage payments, the savings to Benjamin’s registered retirement savings plan and to Esther’s tax-free savings account are subtracted, this leaves spending of $4,515 a month.

“Benjamin confirmed that anything not being saved is being spent,” Mr. Ardrey says. “When I ran a budget analysis for them, this amounted to $3,500 per month unaccounted for,” he adds. “This is a significant difference because it almost doubles their post-mortgage expected lifestyle expenses.”

Because of this significant discrepancy, the first thing that Esther and Benjamin need to review is their budgeting, the planner says. “If they are going to retire with a specific amount of spending in mind, they should understand where those dollars are going now so they can plan for their future,” he says. “With that in mind, I have included the additional $3,500 a month in their spending budget” both now and after they retire.

Next, to determine a breakeven amount required from the sale of the practice versus the dividend income stream, the planner estimates a rate of return on the couple’s investment portfolio. “Benjamin feels that returns of 10 per cent are the minimum he would expect,” Mr. Ardrey says. That’s based on Benjamin’s experience as a self-directed investor over the past decade. “That assumes they are fully invested in equities in a portfolio focused on value and dividend income throughout the remainder of their lives,” the planner says.

“When I entered an asset mix of all equities, ignoring the 25 per cent Benjamin is holding in cash today, the historical rate of return that the program produced is 5.67 per cent,” the planner says. He assumes this will all be direct stock investment with no management fees. “I used 5.67 per cent in all the projections, feeling that the 10 per cent figure was too high,” Mr. Ardrey says, “especially because they would have to draw on this portfolio and would need to have some diversification away from equities in the future.”

In the first scenario, Benjamin retires but maintains the dividend income stream, never selling his interest in the practice. As additional cash becomes available from registered retirement income fund (RRIF) withdrawals, and then from paying off their mortgage, Esther and Benjamin use the surplus cash flow to maximize their TFSAs, where they have unused contribution room.

At their age 90, they have a net worth in future dollars of $7.3-million, of which $4.7-million is tied up in their home and Benjamin’s practice, Mr. Ardrey says.

In the second scenario, Benjamin sells his practice for $1.5-million and Esther and Benjamin maximize their TFSAs upon the sale. Benjamin asked whether he should pay off his mortgage. With rates as low as they are today, they are better off investing than paying down debt, the planner says. This second option leaves them with a net worth of $5.6-million at the age of 90.

“To reach an equal number at age 90, Benjamin would need to increase the selling price by $275,000 to $1,775,000, assuming the additional amount was taxed as a capital gain upon receipt,” Mr. Ardrey says.

“Out of interest, I ran a third scenario in which the rate of return was 4.67 per cent rather than 5.67 per cent,” the planner says. If that were to occur, Benjamin would have to sell his practice for more than double – $3.05-million – to reach the same outcome as the first scenario, he says. “So the rate of return and its consistency is very important.”

Maintaining a 100-per-cent equity portfolio throughout retirement is risky. Esther and Benjamin should diversify their portfolio to help smooth out the volatility, the planner says. This becomes increasingly important as they draw on the portfolio. “Withdrawing money in down markets crystalizes losses,” he says.

Benjamin and Esther can look at traditional diversifiers such as fixed-income securities, which often do not move in correlation with stocks and so can be drawn upon when stock prices are down. But what they would gain in liquidity they would give up in returns, he says. “The prospect of yields beyond 2 per cent to 3 per cent in this asset class would not be expected.”

To increase their diversification and, one hopes, improve returns, Esther and Benjamin could consider alternative investments such as private income funds, Mr. Ardrey says. Not only have these investments offered solid returns, they have virtually no correlation to stock markets, he adds. “So as markets go up or down, the returns on these investments remain consistent.” Mind you, private debt funds do have liquidity risk and may be subject to set redemption periods, the planner says.

The people: Benjamin and Esther, both 57, and their children

The problem: Should Benjamin sell his practice or hold on to it and continue collecting dividends from the business?

The plan: First, get a firm handle on spending. Benjamin should temper his rate of return expectations. Consider adding some private debt funds to their portfolio.

The payoff: A better understanding of how to make optimal financial choices as they arise.