Small cap to watch: This copper stock has more than doubled in the past three months 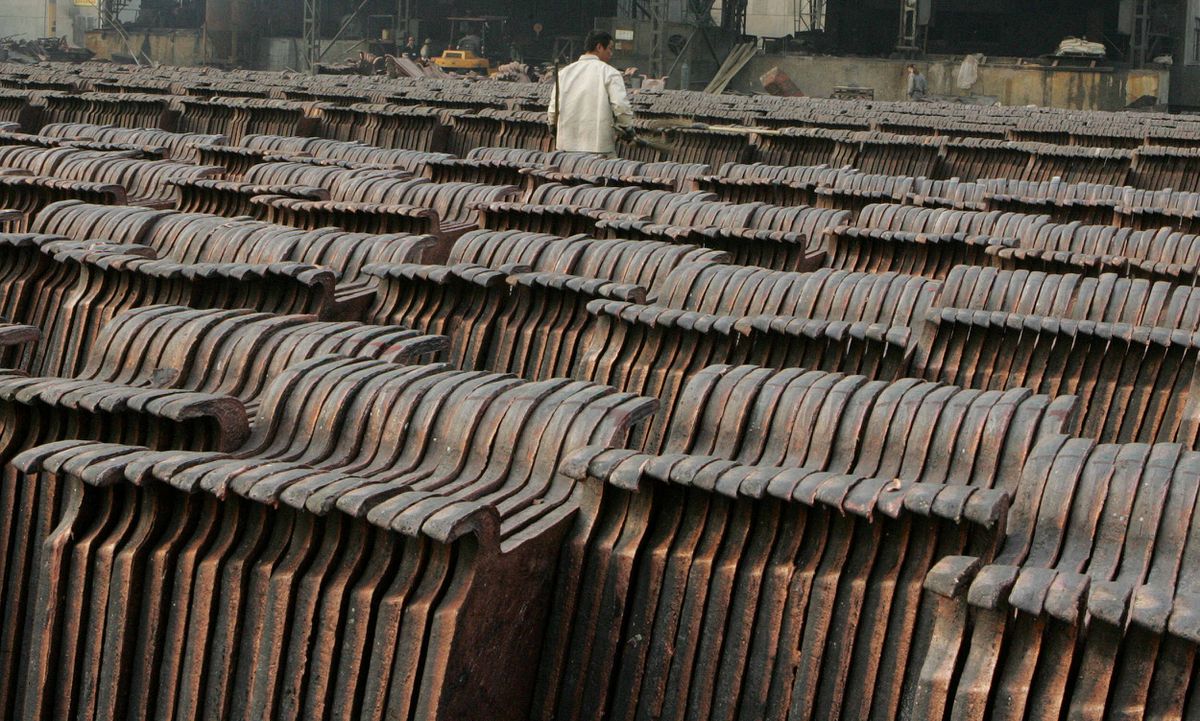 Copper Mountain Mining Corp. (CMMC-T) shares are surging amid a steady comeback in the price of copper, a commodity considered the bellwether for economic growth and a key metal used to help the world transition to a low-carbon economy.

Goldman Sachs recently declared the dawn of a new commodities supercycle, which includes copper as a critical metal used in construction and manufacturing as well as in electrical vehicles.

Shares of Copper Mountain, the Vancouver-based company behind the Copper Mountain mine near Princeton, B.C., rose by as much as 8 per cent in early trading on Wednesday, to a multi-year high of $2.49, amid a rising price of copper and as analysts become more bullish on the stock.

The stock is trading at its highest level since the fall of 2014. It hit an all-time low of 28 cents in March, when the markets dived amid the fallout from the pandemic.

It has more than doubled in the past three months and is up about 200 per cent over the past year. Copper, meantime is trading around US$3.65 per pound, up about 33 per cent from around US$2.75 a year ago.

Cormark Securities analyst Stefan Ioannou, who has a “buy” rating and $3 target on the stock, said in a recent note that Copper Mountain is “one of the most leveraged established copper producers in the small- to midcap space, which stands to garner attention over peers in time… We believe Copper Mountain should be considered in any risk-tolerant investment strategy looking for leveraged exposure to copper pricing upside… “

Cormark also has a “bullish medium- to longer-term outlook for the metal,” he wrote and said the Copper Mountain’s advanced-stage Eva copper project in Australia “adds a second dimension to the story, underpinning meaningful production growth optionality.”

Industrial Alliance Securities analyst George Topping raised his target price on the company to $3.80 from $3 on Wednesday.

“Copper Mountain is expanding and has the highest torque to copper prices,” he wrote in a note.

Mr. Topping said copper producers are expected to benefit from strong demand from China, the world’s largest consumer of base metals.

“The copper market has enjoyed a strong rebound and the market continues to remain tight (evidenced by exchange stockpiles),” he wrote. “Copper COMEX net long contracts are still historically high, so a short-term pullback could be due. But longer term, we think copper will retest the spot high of US$4.60 per pound (2011) on reflation and ‘green’ investment themes to drive demand and hype.”

Haywood Securities analyst Pierre Vaillancourt increased his target on the stock to $3 from $2 on Jan. 8, “to account for increased production and a rising copper price,” he wrote in a note to clients.

He has a “buy” rating, which he says “reflects the ongoing improvements at the company’s operations and a strong metals price environment.”

BMO Capital Markets analyst Rene Cartier has an “outperform” (similar to buy) on the stock and recently raised his target to $2.50 from $2.10.

“We believe the company has the most achievable and lowest risk plans for growth among its peers with its New Ingerbelle deposit and mill expansion project,” he wrote in a Jan. 7 note. “Copper Mountain has also outlined plans for an additional mill expansion at meaningfully higher throughput rates. However, high debt levels raise some concerns.”