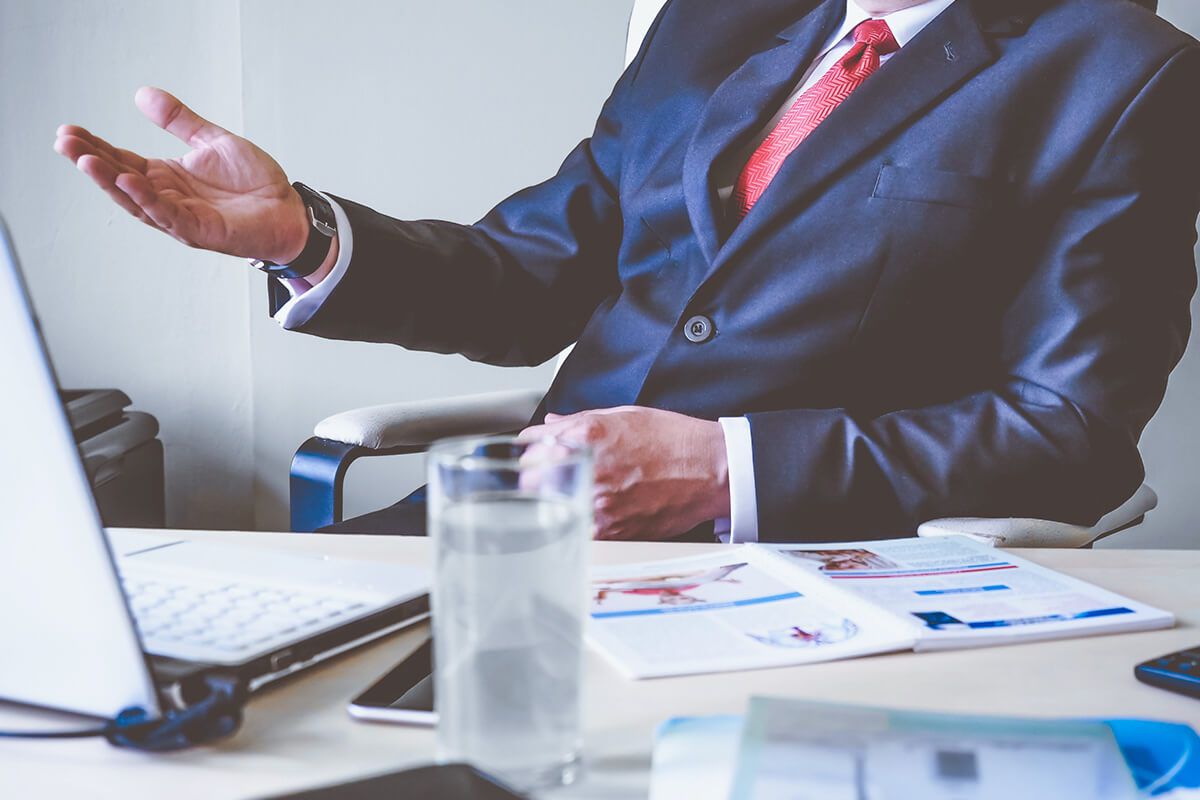 Canada’s income gap is growing as the recovery of the labour market plays out very differently from past recessions: high-wage jobs appear to be thriving in the pandemic.

Over the past year, there has been a net increase of nearly 350,000 people employed in the top half of wages, making at least $27.82 an hour, CIBC Capital Markets said Tuesday in a report. And job creation is clustering near the top: Around 260,000 positions have been added in the highest wage quartile of at least $41.73 an hour.

At the other end, there’s been a net loss of 740,000 employees in the bottom half of hourly wages, an outcome more typical of recessions. (CIBC’s report focuses on company employees and excludes the self-employed.) For those in the bottom quartile, earning less than $13.91 an hour, employment has dropped by 22 per cent.

“The lower the pay grade, the worse the job market performance is,” wrote deputy chief economist Benjamin Tal, noting it is “an anomaly” for high-wage positions to increase in a recession.

“It’s a tale of two economies,” Mr. Tal said in an interview. “Every crisis is a trend accelerator. And clearly, the trend of widening income gaps was there” before the pandemic.

Few corners of Canada’s labour market were left untouched last spring, when the COVID-19 pandemic destroyed around three million jobs in March and April. But since then, there’s been a divergent recovery. Many close-contact service industries remain under tight restrictions, leaving the unemployed to rely on government income support.

The pandemic is “really impacting personal services,” Mr. Tal said, “and most of the employees in this segment of the economy have relatively low wages.”

In other industries, however, many companies have made a swift transition to remote work, allowing them to maintain – or even grow – their operations. Relative to February, employment is larger today in a number of higher-paying industries, including professional and technical services, educational services, and finance and insurance. Roughly 4.8 million people worked from home last month, Statistics Canada said.

Beyond wages, many households have seen their wealth increase in the pandemic, bolstered by surging equities and red-hot housing markets. Since the end of 2019, household net worth has risen more than $600-billion.

A common criticism of Ottawa’s pandemic response, Mr. Tal noted, is that government transfers to households greatly exceed losses of wages – a sign that programs are poorly designed. However, those measures are aggregated across households.

Thus, the influx of higher-paid jobs is “masking” a deeper wage hit for many workers, suggesting government assistance was “appropriately targeted,” Mr. Tal argued. “When it comes to support for individuals, we are more or less where we should be.”

The coming months should be challenging for the economy. The labour market lost around 63,000 jobs in December, the first decline since April. Economists broadly expect that January will see another net loss of jobs, given the lockdowns in a number of provinces.

CIBC forecasts overall employment will drop 2 per cent in the first quarter and the unemployment rate will rise to 9 per cent from its current 8.6 per cent.

Many economists expect the second quarter (April through June) will be the pivot period for the economy, with sufficient vaccinations that allow lockdowns to ease.

“Given the amount of cash that we have accumulated … a lot of this money will be going to service [industries], exactly where you need the jobs,” Mr. Tal said. “And that’s why we believe the recovery will be relatively strong.”