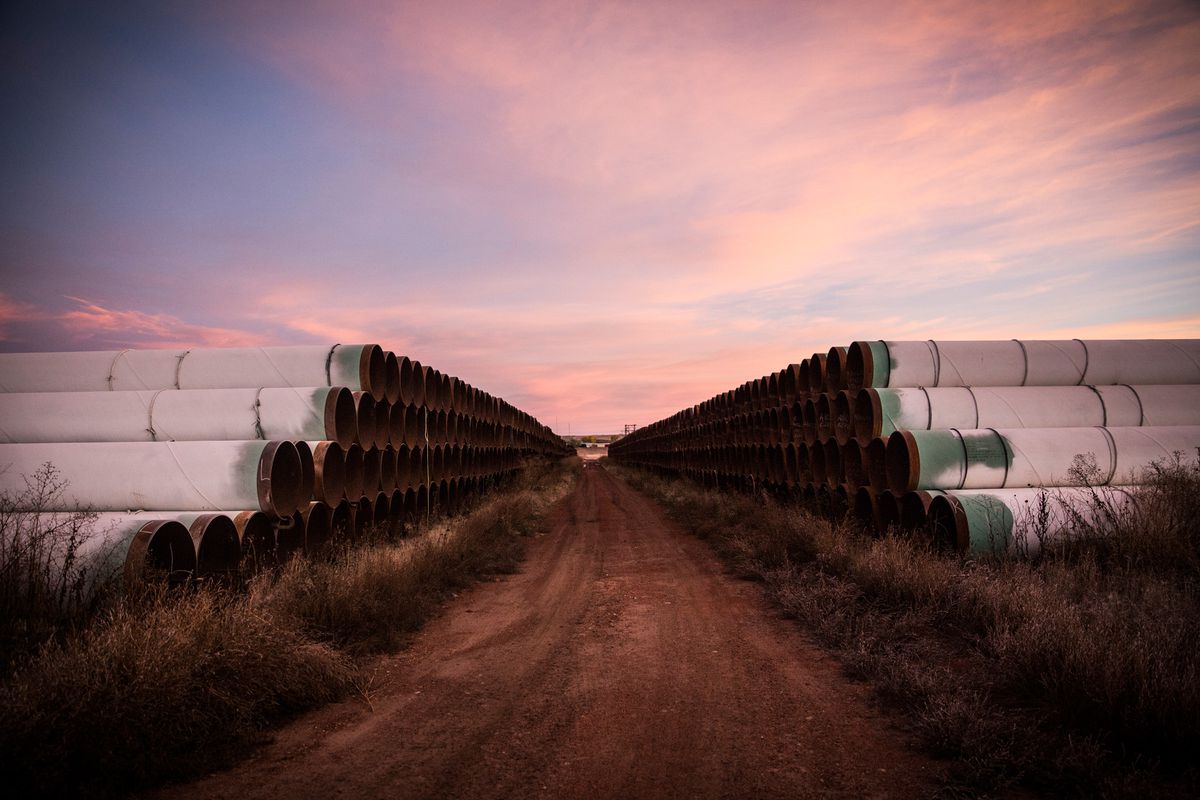 Documents seen by The Canadian Press show Joe Biden plans to scrap the project on his first day this week as United States president.

Kenney says he’s deeply concerned over Biden’s intention and adds the U.S. owes Canada the respect of sitting down to discuss the issue.

The premier says Alberta is getting legal advice in both Canada and the U.S. about seeking compensation if the project is scrapped.

He says James Rajotte, a former Alberta member of Parliament, is working for the province to lobby Washington, and construction unions that supported Biden but favour the project are reaching out to his transition team.