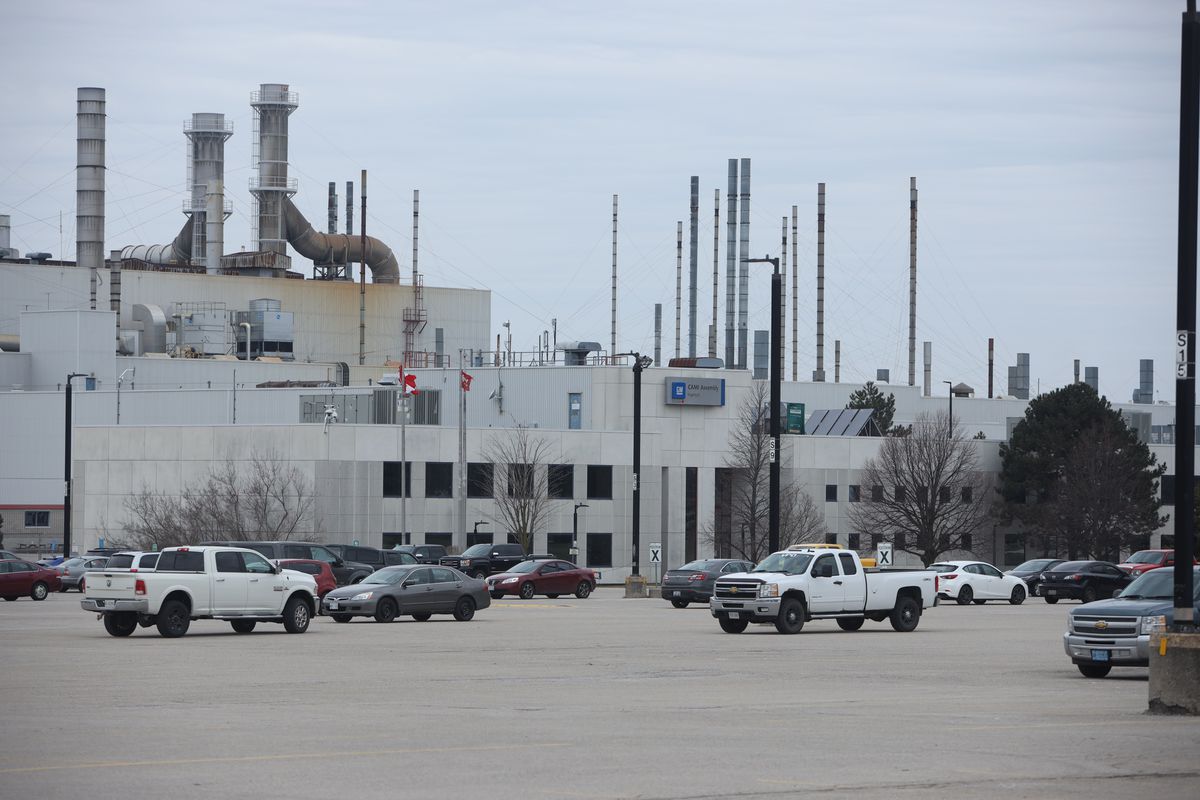 A tentative deal that could see General Motors Canada pour a billion dollars into Ontario’s beleaguered automotive sector could bring the province one step closer to modernizing its economy and keeping local production afloat, according to a prominent Canadian manufacturing association.

GM and national union Unifor announced the deal on Friday night, saying the two sides had reached a preliminary agreement to transform the CAMI plant in Ingersoll, Ont., into a hub for commercial electric vehicle manufacturing. The deal, valued at $1 billion, is still subject to ratification by union members later this weekend.

Canadian Manufacturers and Exporters hailed the announcement as a breath of fresh air for a sector that has struggled to retain jobs and fend off other North American competitors for years.

“It is good news for Ontario, for those employees in the auto sector, and for the businesses and employees in the supply chain that supports auto assembly in Ontario,” association President Dennis Darby said in an email to The Canadian Press.

Unifor National President Jerry Dias agreed, describing the tentative agreement as a significant milestone that could boost Canada’s profile in the global automotive sector for years to come.

“It will be an electric vehicle,” Dias said of the focus of the Ingersoll plant, “which will set us well not only for the short-term but specifically for the long-term. That’s clearly where the market is heading, and we’re a vital part of it.”

GM dealt Ontario a blow when the last pickup trucks rolled down the line at its Oshawa assembly plant just before Christmas in 2019. The shutdown led to layoffs for the roughly 2,600 people employed at the plant, which had been in operation since 1953 and had nearly ten times as many workers on its assembly lines during its 1980s hay day.

Unifor, politicians and even U.K. singer Sting fought the decision to close the plant. GM eventually relented and saved 300 jobs with a $170 million investment to turn a portion of the operation into a auto parts plant.

Experts have since predicted a pivot towards electric and self-driving cars and trucks would help Canada contend with competition from the southern U.S. and Mexico.

While both regions’ auto sectors flourished, Unifor estimated Canada dropped to the No. 10 auto manufacturing country in the world in 2017, down from No. 4 in 1999.

“Over the past few years the province has lost production to other jurisdictions, and this (new GM) announcement like some previous ones in the past year by other manufacturers helps provide some much needed stability and hope for the future continued viability of this sub-sector of manufacturing,” said Darby.

GM said it intends to use the Ingersoll plant for the production of delivery vans dubbed BrightDrop EV 600s, a new venture the company touted at the Consumer Electronics Show this week.

Dias said the vans, to be used by the likes of logistics giants such as Amazon and Purolator, would be the first such commercial vehicles produced in North America.

He said he expects the vehicles to start rolling off the lot by the end of the year and predicts the plant will be in hiring mode by 2023, noting GM has already booked orders for the new product.

The deal, if approved, would mark the latest in a string of negotiation triumphs for Unifor as it seeks to bolster Canada’s automotive industry.

The union struck deals with General Motors, Ford and Fiat Chrysler last year that included support from the federal and Ontario governments.

A Ford deal reached in September included $1.95 billion to bring battery electric vehicle production to Oakville, Ont., and a new engine derivative to the southwestern Ontario city of Windsor.

General Motors agreed in November to a $1.3 billion investment to bring 1,700 jobs to Oshawa plus more than $109 million to in-source new transmission work for the Corvette and support continued V8 engine production in St. Catharines, Ont.

If the latest GM deal is ratified, Unifor said recent negotiations would have helped pump $6 billion into the provincial auto sector.

“This announcement is an important signal that Ontario’s economy remains competitive even in these difficult times,” they said.

Unifor members are slated to vote on the deal on Sunday, with results to be released the next day.

This report by The Canadian Press was first published Jan. 16, 2021.

— `with files from Anita Balakrishnan in Toronto