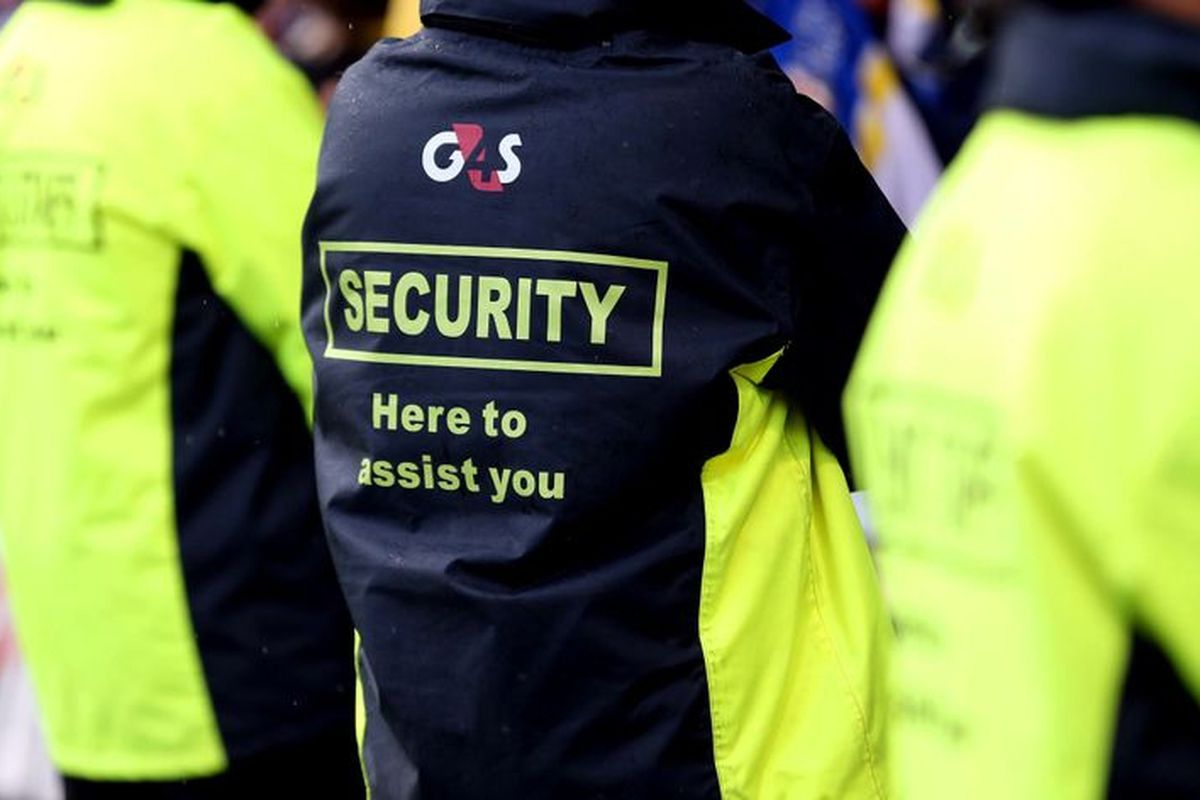 Labour groups are voicing concerns about rival bids for security giant G4S plc from Quebec’s GardaWorld Corp. and Allied Universal Security Services, saying either combination could be bad for workers, who could face job cuts and other risks as private-equity owners try to cut costs and increase profits.

If either bidder succeeds, the combined company would be one of the world’s largest private-sector employers, with up to 760,000 workers, most of them low-paid security guards.

The bidders, each with ties to Quebec, have been vying to acquire G4S for months. Montreal-based GardaWorld’s initial $6.35-billion offer was topped by Allied’s $6.5-billion bid in December. The Caisse de dépôt et placement du Québec is a major Allied shareholder. G4S’s board accepted Allied’s bid, but shareholders have not voted to approve either offer yet.

At a Thursday conference call organized by the Private Equity Stakeholder Project, which works with people affected by private-equity investments, two U.S. state treasurers – who oversee investments in local public-sector pension plans – asked about the fate of workers if a deal gets done.

Both GardaWorld and Allied are owned by private equity investors. Britain-based BC Partners holds a majority stake in GardaWorld while U.S.-based Warburg Pincus controls Allied.

“I have real questions about how both private equity firms will manage risks related to workers at companies they own,” said Michael Frerichs, state treasurer of Illinois.

“This is an especially pressing issue, given that [either company] would see the total number of employees in their portfolio companies more than triple with a G4S acquisition.”

G4S has faced allegations that some of its employees abused immigrants in detention centres, and use excessive force when dealing with children.

In 2019, Norway’s sovereign wealth fund stopped investing in G4S after investigating the company’s operations in the United Arab Emirates and Qatar, where its employees are mostly migrant workers. The probe found the workers had to pay recruitment fees, received far lower wages than agreed, and the migrants’ passports were confiscated.

Tobias Read, the state treasurer for Oregon, said he wanted G4S’s suitors to use their “market dominance” to “address historic inequities in the work force.”

Eddy Stam, head of property services at UNI Global Union, which represents employees at Gardaworld, G4S and Allied, expressed concerns in a letter read to conference attendees about potential job losses and human-rights risks that workers could face in a combined company.

“The [European Works Council] is concerned with the possible impact on employment in the U.K. as well as globally,” Mr. Stam wrote. “[Allied’s] restructuring plans imply job losses.”

Mr. Stam said Allied’s bid did not put enough emphasis on the impact of a merger on its operations outside of Britain and the United States, where 400,000 of its 530,000 workers are located. Many of them, he says, work in “low-compliance, high-risk” markets.

Both state treasurers said companies should respect their workforces and mitigate human capital liabilities if they want to attract investment from pension funds.

“We as fiduciaries in charge of pension funds are not day traders,” Mr. Frerichs said. “We want to make sure that the firms we invest in have that in mind, that they are looking at long-term, sustainable investments. They need to look at things like human capital.”